On Wednesday, the World Health Organization (WHO) confirmed that the coronavirus outbreak has now spread to the United Arab Emirates (UAE). The vast majority of cases continue to be declared in China, with more than 6,000 confirmed, 68 of them outside of the country.

'The whole world needs to be on alert now'

WHO announced that four members of a family from Wuhan, who had travelled to the UAE earlier in January, were hospitalized on 25 and 27 January after testing positive for coronavirus. The virus has now spread to 15 countries: the cases in UAE mark the first time that a nation in the Eastern Mediterranean Region has been affected.

The Director-General of WHO, Tedros Ghebreyesus, confirmed on Wednesday that 68 cases of novel coronavirus have been confirmed outside of China. While this represents only one per cent of the total, the geographic spread is wide, with patients diagnosed in North America, Europe and Australia, as well as several countries in Southeast Asia.

The actions of the Chinese authorities have, he said, helped to slow the international spread of the virus, but it has not been halted: “The continued increase in cases and the evidence of human-to human transmission outside China are of course most deeply concerning. Although the numbers outside China are still relatively small, they hold the potential for a much larger outbreak”.

Over 9,000 suspected cases in China

On Wednesday, WHO announced that 1,239 of the confirmed cases in China are severe, and there have been 132 deaths attributed to the virus so far. There are now 9,239 suspected cases in the country. The WHO risk assessment for China is “very high”, whilst the regional and global assessment remains “high”.

The WHO’s senior leadership, including Mr. Ghebreyesus, met with Chinese President Xi Jinping on Tuesday to share information on the outbreak and reiterated their commitment to bring it under control.

Containment measures in Wuhan will be improved, said WHO, and public health measures in other Chinese cities and regions are being strengthened. WHO and Chinese authorities pledged to continue sharing data, and China will share biological material with WHO, with the aim of developing effective vaccines and treatments against the new virus strain.
WHO to assess global emergency risk on Thursday

On his return from China, Mr. Ghebreyesus welcomed the country’s invitation for WHO to assemble and lead an international team of experts to assess the coronavirus outbreak, and support their Chinese counterparts.

The WHO chief announced that the agency’s Emergency Committee will meet, for a second time, on Thursday, to decide whether or not the outbreak constitutes a Public Health Emergency of International Concern (PHEIC).

The previous meeting of the Committee ended on January 23 with a decision not to declare a PHEIC, although members were split on the issue.

Meanwhile, the UN Children’s Fund, UNICEF, announced on Wednesday that it has shipped 6 metric tons of protective clothing for health workers battling the novel coronavirus in China.

The UNICEF supplies of respiratory masks and protective suits have landed in Shanghai, and will be sent to the city of Wuhan, where most of the cases have been found. UNICEF is planning to send more items in the coming days and weeks.

“This coronavirus is spreading at a breakneck speed and it is important to put all the necessary resources into halting it,” said UNICEF Executive Director Henrietta Fore. “We may not know enough about the virus’s impact on children or how many may be affected – but we do know that close monitoring and prevention are key. Time is not on our side.” 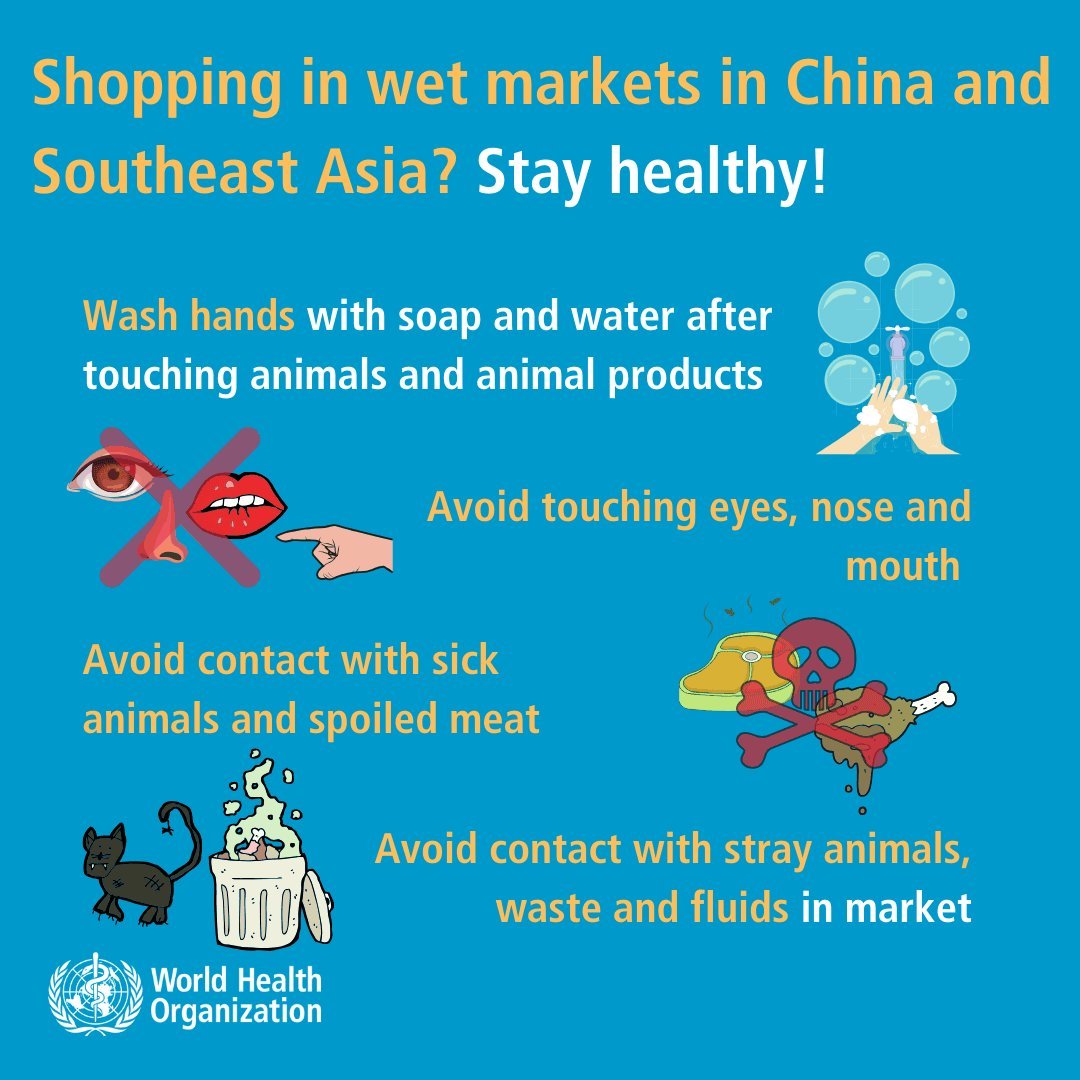 WHO
Novel Coronavirus (2019-nCoV) advice for the public.
♦ Receive daily updates directly in your inbox - Subscribe here to a topic.
♦ Download the UN News app for your iOS or Android devices.