The United Nations condemned on Wednesday, with “the utmost energy”, simultaneous terrorist attacks on military camps in central Mali, close to the border with Burkina Faso, that left dozens dead and scores missing.

The incursion against a Malian battalion of the regional G5 Sahel Force in Boulkessi, and also a Malian army base in Mondoro, were reported by the Malian Government on Tuesday. 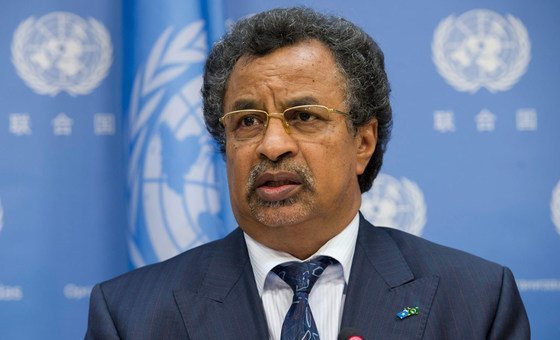 “These acts of terror will not hinder the joint efforts of the Malian Government and its partners for peace and security”, said Mahamat Saleh Annadif, head of the UN Stabilization Mission in Mali, which goes by the French acronym of MINUSMA.

He spelled out that “at a time when the Government of Mali and its friends are pooling their efforts to overcome a security crisis with deleterious effects on the Sahel, these acts from another era cannot undermine our commitment and determination”.

The attacks occurred only a few days after the 74th UN General Assembly where security in Mali and the Sahel was given an important place on the agenda, with several high-level meetings attended by regional Heads of State.

This most recent offensive is the latest act of jihadist violence, as well as inter-communal strife, that began in 2012 when Islamist militants briefly took over the north of the country.

According to news reports, a hunt is under way for the missing troops.

Mr. Annadif reiterated MINUSMA’s strong commitment to carry out its Security Council mandate, making clear that the implementation of the Peace and Reconciliation Agreement and the stabilization of the country’s central region, remain the priority.

The UN will “spare no effort” in supporting the G5-Sahel and the Malian army in their “mission to fight terrorism” he affirmed.

“MINUSMA has provided the G5-Sahel Force (a coalition of Burkina Faso, Chad, Mali, Mauritania, and Niger) with aerial support to strengthen its position in Boulkessi and has evacuated the injured"

MINUSMA also extended its “deepest condolences to the Government of Mali and to the grieving families” and wished “a speedy recovery to the injured”.

♦ Receive daily updates directly in your inbox - Subscribe here to a topic.
♦ Download the UN News app for your iOS or Android devices.
mali|attacks 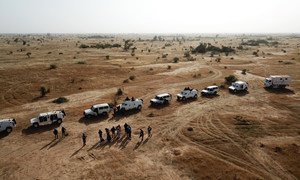 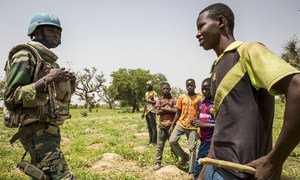