Fundamentally linked to human development, gender justice requires ending inequality and redressing existing disparities between women and men, according to a high-level United Nations forum on the situation in Arab States.

Laws that promote gender equality "will help the Arab region move forward on the issue of justice and equality for women”, Jordan Ambassador to the UN Sima Bahous, told UN News after chairing the forum centered around the study with the same name: Gender and Law Justice, Evaluation of Laws Affecting Gender Equality in the Arab States.

Gender equality is achieved when both sexes enjoy the same rights and opportunities across society, including access to justice and to economic and social gains. The study stressed that sustainable development goals cannot be achieved without ensuring gender equality in law and practice.

On 14 March, on the margins of the 63rd session of the Commission on the Status of Women (CSW), the UN Development Programme (UNDP), the Economic and Social Commission for West Asia (ESCWA), Population Fund (UNFPA) and the Women's Fund (UNIFEM) organized the conference, which discussed discrimination and criminal, personal status and labour laws across 18 Arab countries.

UN News/Abdelmonem Makki
Jordan Ambassador to the UN Sima Bahous, co-chairs UNDP-organized event on Gender Justice and the Law on the sidelines of the Commission on the Status of Women.

Salma Al-Nemes, Secretary General of the Jordanian National Committee for Women, spoke about the forum’s importance, saying that it aims to “emphasize that there is still room in the Arab region to achieve women’s equality.”

She stressed that problems can only be solved if they are recognized, and that countries can benefit “from the experiences of the Arab and Islamic countries that have achieved equality and build on this by adapting it to national reality.”

Because national and local contexts differ, Ms. Al-Nemes acknowledged that “we must examine how to meet these challenges in an appropriate context so that we can achieve equality not only in legislation, but in practice as well”.

For her part, Naziha el Obaidi, Minister of Women, Family, Childhood and the Elderly of Tunisia, told UN News about her Government’s decree that “when considering the appointment of a senior official in the country, four biographies of candidates, two for women and one for men, should be submitted."

Also in Tunisia, the law of ‘horizontal equinoxes and vertical equinoxes’ states that if an electoral list is headed by a woman, a man must hold the second position, and vice versa. Ms. el Obaidi credited this with women’s participation nearly 48 per cent of municipalities, noting that this law will also be implemented in the legislative elections. 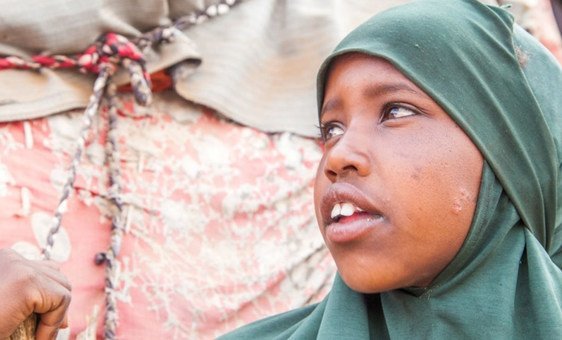 For example, the penalties for committing so-called honour crimes – which include murder, wounding and beating – vary, depending on the country.

In Algeria, Bahrain, Morocco, Qatar, Syria and Yemen a sentence can be reduced if a “spouse” is caught in an act of adultery.

Whereas in Djibouti and Sudan there are no specific provisions identified in the Penal Code to reduce penalties for these crimes.

Leniency for perpetrators of honour crimes against women in Saudi Arabia is not codified in the law, so men are sentenced at the court’s discretion.

Meanwhile, the Penal Code in Egypt spells out that if a husband kills his wife committing adultery, he and the man with whom she was with would receive reduced penalty not to exceed three years in prison.

Should “a person” kill a wife, daughter or sister, or her sexual partner, in the sudden heat of rage after finding her in a sexual act in Somalia, the penal code requires a reduced sentence.

If a man kills his wife or one of his female relatives while engaging in the act of adultery in Iraq, he would be incarcerated for no more than three years. In Libya the sentence would not exceed eight years.

At the same time, some countries repealed reduced sentences for honour crimes, such as Lebanon in 2011, Oman in 2001 and Tunisia in 1993.

Honour crimes are just one of the topics addressed in the study. Violence manifest itself in many ways, including rape, sexual harassment, child and forced marriage, female genital mutilation/cutting and other harmful traditional practices – all of which the study covers.

It is worth mentioning that the UN Commission on the Status of Women is responsible for developing global policies to promote gender equality and women’s empowerment. The annual session, which drew to a close on 22 March, provides an opportunity to review progress and identify difficulties, challenges and policy formulation. 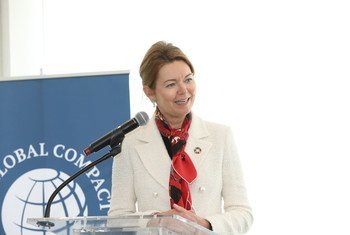