With Chad at a crossroads of life-threatening challenges ranging from violence to drought, the United Nations and its humanitarian partners appealed on Thursday for $476 million to support the most vulnerable of 4.3 million people relying on aid in the African country.

Violence, displacement and the collapse of basic services have led hundreds of thousands of families, especially the southern half of the country, to be dependent on aid. Humanitarian organizations are working with the Government of Chad to respond to the crisis and gain access to people in need, but insecurity and financial constraints remain major challenges.

Bordered by Libya, Sudan, the Central African Republic, Cameroon, Nigeria and Niger – and despite poverty and under-development – Chad has also over the past decade welcomed refugees fleeing attacks from non-state armed groups and displacement by extreme hunger in the arid region known as the Sahel.

“Chad, welcoming land and island of stability in a troubled sub-region, needs the renewed generosity of donors,” said Stephen Tull, UN Humanitarian Coordinator in Chad, in the foreword of the 2019 Humanitarian Response Plan (HRP). “I call on the international community to continue supporting the country so that humanitarian challenges can be addressed in an effective and coordinated manner.” 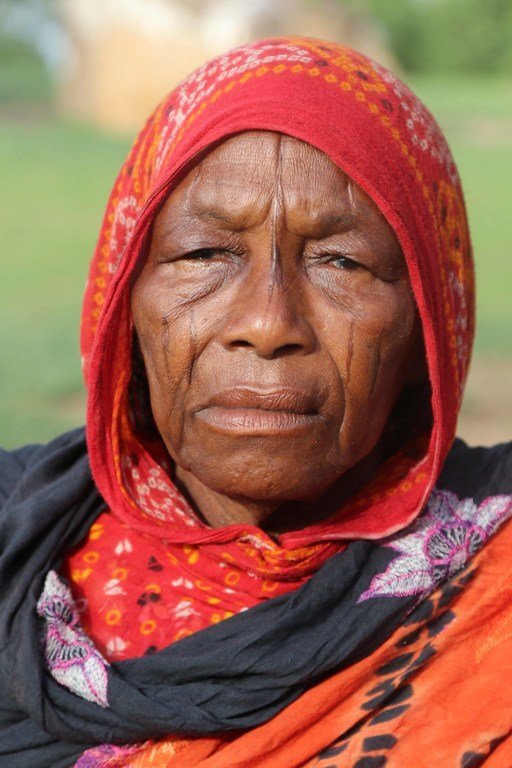 Over the coming year, the HRP – which includes the provision of shelter, food, nutrition support, safe water and sanitation services, health care, and basic education for 2 million people – and will aim to achieve three key objectives: save lives and preserve the dignity of the affected people; reduce vulnerabilities and increase resilience; ensure the protection of the most at-risk.

To date, more than half of the 650,000 people displaced are women and girls, and the conflict around the Lake Chad region is forcing many more into displacement regularly. In addition, Chad is hosting 450,000 refugees from neighbouring countries, putting an additional strain on host communities.

“I fled three years ago,” said Ashta, a displaced woman interviewed by OCHA in the Yakoua camp for displaced persons, near Bol. “We walked for four or five days to arrive here. There were many of us. I didn’t even have clothes on me. The village that hosted us provided us with food and clothes. Where I lived before, I had gardens, 60 mango trees and corn fields, but I had to leave everything behind. When the attack happened, I even left barefoot.”

The collapse of health services, exacerbated by under-development and low immunization rates, means that close to 2 million people have very limited access to health care. The country is facing a measles epidemic, and remains exposed to cholera and hepatitis E outbreaks in neighbouring Nigeria, Niger and Cameroon.

Across all sectors of the response, emergency humanitarian programmes will be closely linked with longer-term development interventions to ensure that the solutions provided by international aid are durable and address the root causes of the conflict. 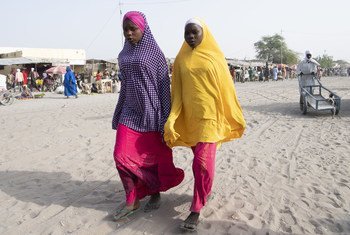 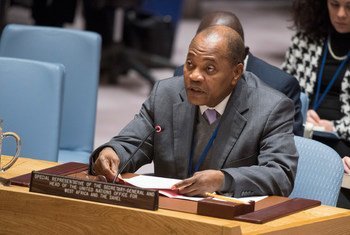