Spending on health is outpacing the rest of the global economy, particularly in low- and middle-income countries, the World Health Organization (WHO) said on Wednesday.

According to the UN health agency, “countries are spending more on health, but people are still paying too much out of their own pockets”.

The agency’s new report on global health expenditure launched on Wednesday reveals that “spending on health is outpacing the rest of the global economy, accounting for 10 per cent of global gross domestic product (GDP).

The trend is particularly noticeable in low- and middle-income countries where health spending is growing on average six per cent annually compared with four per cent in high-income countries. 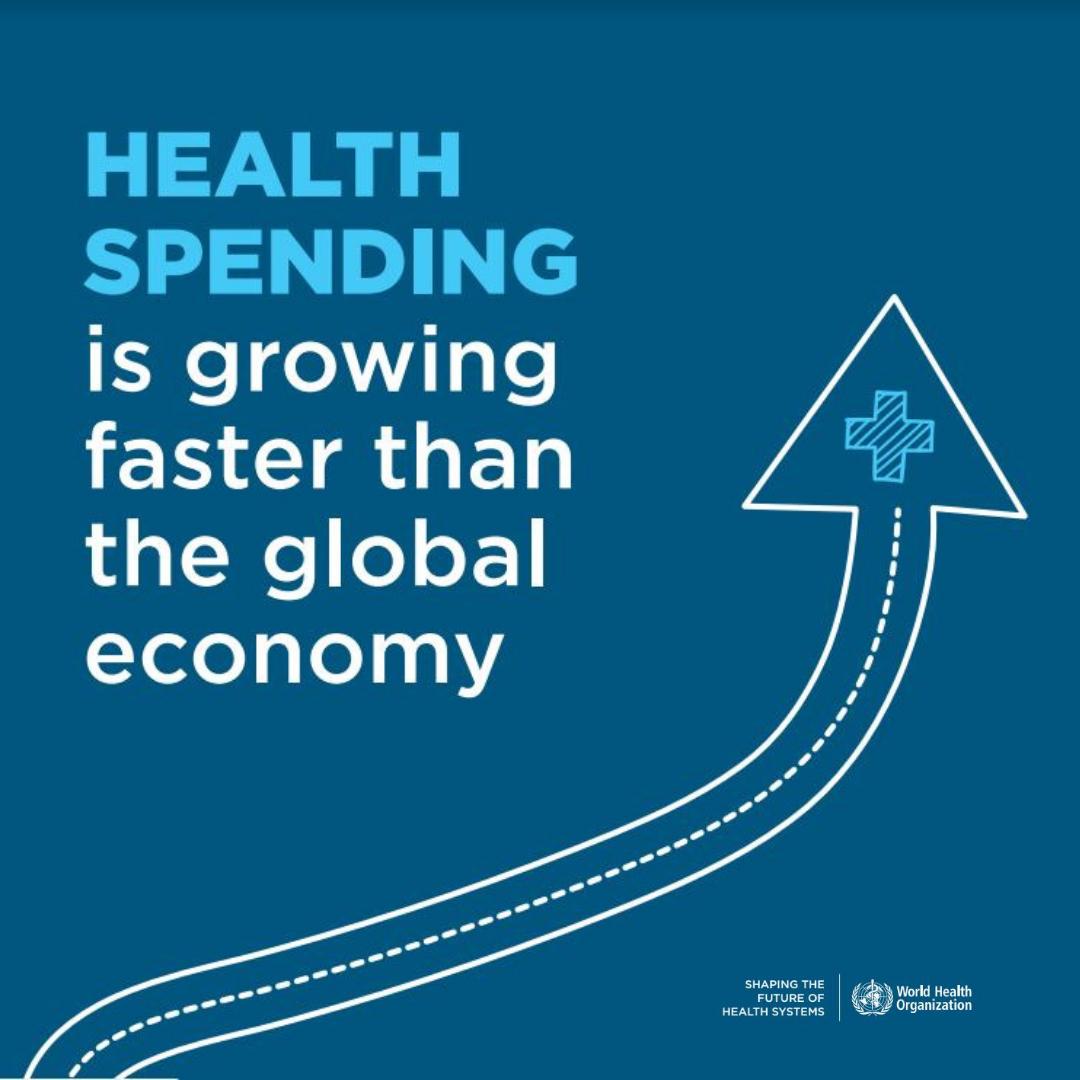 Health spending is made up of government expenditure, out-of-pocket payments and other sources, such as voluntary health insurance and employer-provided health programmes.

Worldwide, governments provide an average of 51 per cent of a country’s health spending, while more than 35 per cent of health spending per country comes from out-of-pocket expenses. One consequence of this is 100 million people pushed into extreme poverty each year, the report stresses.

When government spending on health increases, people are less likely to fall into poverty seeking health services. But government spending only reduces inequities in access when allocations are carefully planned to ensure that the entire population can obtain primary health care, the UN agency said.

“All WHO’s 194 Member States recognized the importance of primary health care in their adoption of the Declaration of Astana last October,” said Agnés Soucat, WHO’s Director for Health Systems, Governance and Financing. “Now they need to act on that declaration and prioritize spending on quality healthcare in the community,” she added.

The report also examines the role of external funding. As domestic spending increases, the proportion of funding provided by external aid has dropped to less than one per cent of global health expenditure. Almost half of these external funds are devoted to three diseases – HIV/AIDS, tuberculosis (TB) and malaria.

The report also points to ways that policy makers, health professionals and citizens alike can continue to strengthen health systems.

“Health is a human right and all countries need to prioritize efficient, cost-effective primary health care as the path to achieving universal health coverage and the Sustainable Development Goals,” Dr. Soucat concluded.

♦ Receive daily updates directly in your inbox - Subscribe here to a topic.
♦ Download the UN News app for your iOS or Android devices.
health care 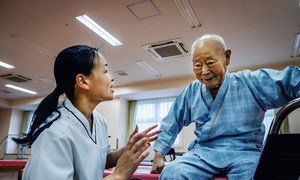 Universal health care for all, leaving no one behind, by 2030: that’s the call going out on International Universal Health Coverage Day, which this year falls on Wednesday. Why 2030? Because that’s the target date for completion of the Sustainable Development Goals (SDGs), one of which (SDG3), calls for the promotion of healthy lives and well-being for all.