At a time of rapid urbanization, cities face challenges that are global in nature but require “the full engagement of local authorities” for multilateral solutions, the head of the United Nations agriculture agency told a special gathering of mayors on Tuesday.

It is important to make “global commitments local realities,” José Graziano da Silva, Director-General of the Food and Agriculture Organization (FAO), told the meeting and UN Headquarters, discussing common challenges to the Sustainable Development Goals (SDGs), such as climate change and food security.

About 68 per cent of the world’s population is expected to live in urban areas by 2050 – mostly in Africa and Southeast Asia, where hunger and poverty are highest.

He said that it is essential to engage local authorities to achieve SDG 11 –promoting sustainable cities and communities – fundamental for achieving all the other goals. 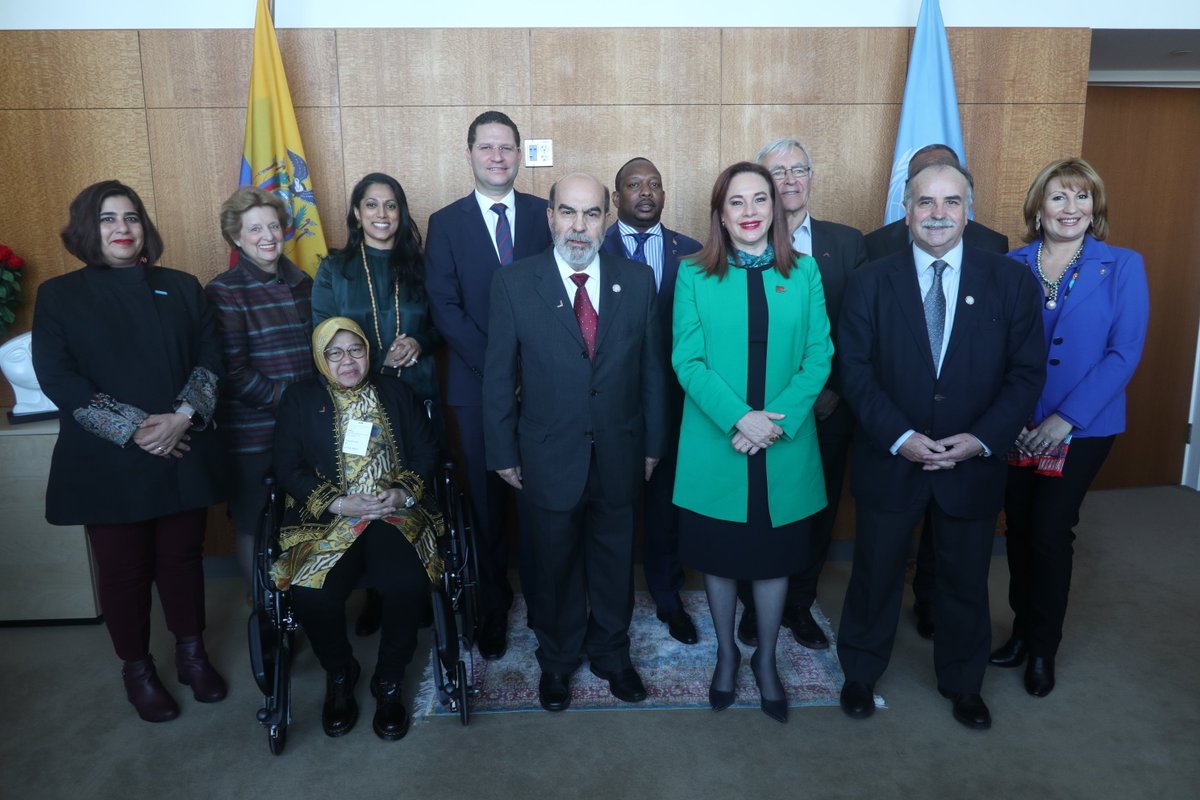 Focusing on SDG 2, which calls for the eradication of hunger and all forms of malnutrition, as well as the development of sustainable agriculture, he pointed out that the number of people suffering from both hunger and obesity has increased over the last three years, especially in urban areas where “people are more likely to eat cheaper processed food high in trans fats, sugar and salt.”

“We urgently need to transform our food systems,” he underscored. “We need to put in place food systems that offer healthy and nutritious food for everyone, while preserving our natural resources and biodiversity” by integrating actions “from the production to the consumption of food.”

“Sustainable development calls for the strengthening of rural-urban linkages based on a territorial approach,” he said, pushing for “a rural-urban continuum.”

Turning to the New Urban Agenda, which was adopted at Habitat III in 2016 during the Quito Conference, Mr. Graziano da Silva said the FAO Framework for the Urban Food Agenda would be launched in Rome on 7 March.

Sustainable development requires “a systems thinking, rather than granular responses,” he argued, adding that the Framework presents ideas to generate employment, strengthen local food value chains and reduce the high levels of food waste found in many cities.

Indicating that some 80 per cent of all food produced globally is now consumed in urban areas, he said that urban consumers would be “a very effective entry point in promoting the transformation to more sustainable agricultural production and value chain development.”

“Implementing the food systems approach may be challenging”, he concluded, “but it is fundamental to ensure healthy and nutritious food for all while safeguarding the planet for future generations.”

The relationship between climate change, food security and urban action is central to deliver on the 2030 Agenda -- General Assembly President

Noting the link between SDG 11 and local Governments, she said it was encouraging to see examples where Mayors have adopted the 2030 Agenda as part of their development plans and urban planning.

She cited the New Urban Agenda, which sets a long-term roadmap to achieve a transforming, sustainable and inclusive urban development, as “another great achievement for multilateralism.”

“For the first time, local Governments participated to build a United Nations statement on sustainable urban development, which proves that our Organization is open to listen and include the voice and guidance of all those who are decision-makers and are closest to people,” she asserted.

Having more than half of the global population in urban areas implies greater pollution and environmental deterioration – significantly impacting climate change.

Local governments play a major role in the Paris Agreement, and faced with difficulties at the international level, they are the ones who are leading this important agenda.

“The High-Level Meeting on Climate and Sustainable Development for All, which will be held on 28th March, and the Climate Action Summit on 23rd September, will also offer us the opportunity to address the role of cities in its entirety,” she announced.

Turning to another “vital initiative,” Ms. Espinosa said that “we will address the coordinated efforts of the Mayors of several cities in this session.”

“The relationship between climate change, food security and urban action is central to deliver on the 2030 Agenda and this is what encourages this space for dialogue and exchange,” she stressed.

A better, more sustainable and inclusive future for all is possible “if we optimize the relationships and the coordination between National Governments and local Governments,” which “can and must be the agents for the transformations that we need,” concluded the General Assembly President.

Also speaking at the meeting was UN Habitat Executive Director Maimunah Mohd Sharif, who delivered her remarks through video message.

♦ Receive daily updates directly in your inbox - Subscribe here to a topic.
♦ Download the UN News app for your iOS or Android devices.
mayors|cities

UN forum spotlights cities, where struggle for sustainability ‘will be won or lost’ 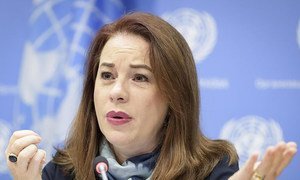 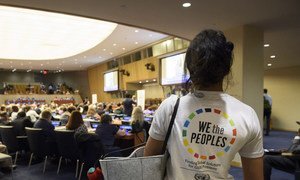 Thursday afternoon, the 67th United Nations Department of Public Information (DPI)/Non-Governmental Organization (NGO) Conference concluded, pledging to “uplift those whose human rights are most under threat and to protect our planet by living in harmony with nature.”