“We urge the Government to immediately and unconditionally provide Nazanin Zaghari-Ratcliffe and Narges Mohammadi with access to the appropriate treatment and care they have repeatedly requested in light of their serious health concerns,” the experts said in a statement.

According to the human rights experts, Ms. Zaghari-Ratcliffe, a dual UK-Iranian national, has been denied appropriate health care by the Iranian authorities, after finding lumps in her breasts, enduring severe neck pain, and numbness in her arms and legs. She has also been denied an appropriate mental health evaluation from a doctor outside Evin Prison where she is being held.

The statement explains that Ms. Mohammadi, an Iranian human rights defender, has been also denied appropriate health care for over a year despite suffering from a pulmonary embolism, related blood clots, bleeding and repeated seizures. She also requires follow-up treatment for a gall-bladder operation.

The experts expressed alarm that the denial of appropriate health care has compelled Ms. Zaghari-Ratcliffe and Ms. Mohammadi to start a hunger strike in protest.

“The authorities must urgently address the violations that are the basis of their hunger strike protest, including denial of appropriate treatment and care, which may well amount to cruel, inhuman or degrading treatment, or even torture,” the experts said.

The experts also pointed to the findings of the Working Group on Arbitrary Detention and reiterated calls for the immediate release of Ms. Mohammadi and Ms. Zaghari-Ratcliffe. The Working Group found that the two women, placed in custody respectively in May 2015 for charges of spying and in April 2016 for “founding an illegal group”, had been detained arbitrarily.

They also recalled the universally recognized ‘Mandela Rules’ on treatment of prisoners, which specify that all prisons must ensure prompt access to appropriate medical attention. 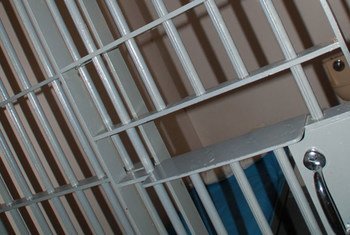 20 October 2017
United Nations human rights experts have appealed to Iran to immediately release a jailed British-Iranian citizen, who is now facing fresh charges, and expressed “grave” concerns for her welfare. 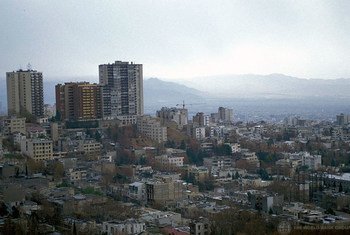 20 May 2016
The United Nations human rights arm today denounced Iran’s sentencing of an already-imprisoned human right defender, Nargis Mohammadi, to 16 years in prison, calling for the immediate release of her and all those detained for merely exercising their human rights.