UNICEF/ Aaref Watad
Girls sit in the tent of a makeshift camp in the north of Syria. 2018
15 January 2019
Humanitarian Aid

Conditions in a makeshift Syrian camp near the border with Jordan are “increasingly desperate” and “have become a matter of life and death”, United Nations officials warned on Tuesday, after at least eight children died there from extreme cold and a lack of medical care.

The development comes as the newly appointed UN Special Envoy for Syria, Geir Pederson, arrived in Damascus, for his first meeting with the Government, since taking over from veteran UN negotiator Staffan de Mistura.

In a message on Twitter, the Norwegian diplomat said he was “looking forward to productive meetings” in the Syrian capital, which has been hit by seven years of fighting that has left hundreds of thousands dead.

Speaking to journalists in Geneva, World Food Programme (WFP) spokesperson Hervé Verhoosel echoed a warning from UN Children’s Fund (UNICEF) that children only months old are succumbing to the harsh winter conditions in the Rukban settlement at the south-western border of Syria with Jordan, which last received aid in November. 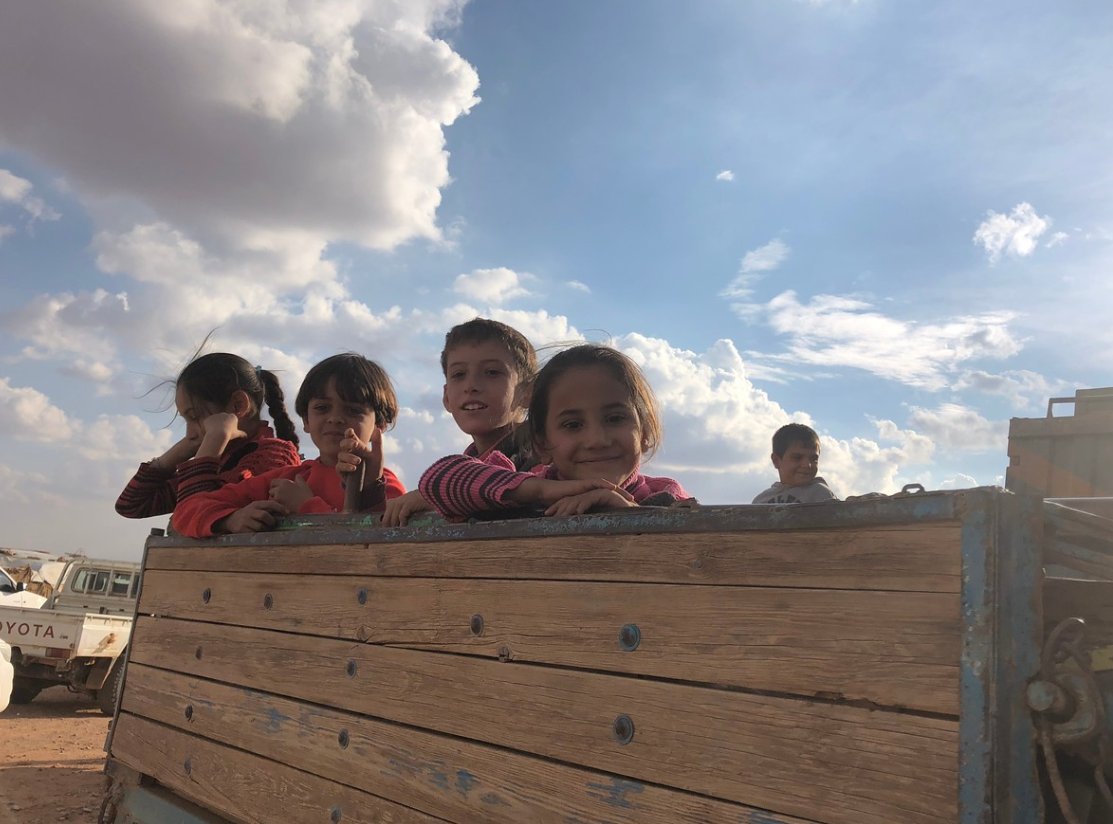 “The United Nations remains seriously concerned about the increasingly desperate conditions for more than 40,000 people staying at the Rukban site” he said. “The majority are women and children, who have been staying at the site for more than two years in harsh conditions with limited humanitarian assistance, access to medical care and other essential services.”

Amid security concerns, Jordan closed its border with Syria at Rukban as tens of thousands of Syrians arrived at the camp, fleeing expanded Russian and United States-led coalition air strikes against areas held by Islamic State of Iraq and the levant (ISIL) terrorists in central and eastern Syria.

Mr. Lowcock warned then that “without sustained access, the situation of tens of thousands of Syrians – stranded in the harshest desert conditions – will only further deteriorate as the winter cold sets in”.

Echoing that message today, Mr. Verhoosel reiterated the call by WFP and the UN “for a second inter-agency convoy with critical assistance to take place as soon as possible”, urging “all parties to ensure safe, sustained and unimpeded humanitarian access to people in need, in line with their obligations under international humanitarian law”.

The plight of those stranded in Rukban dates is not new, but the harsh winter and lack of regular supplies have made the situation much worse, according to UNICEF’s Geert Cappelaere, Regional Director for the Middle East and North Africa.

“Needs for assistance in Rukban are beyond urgent,” he said in a statement. “They are extremely acute and have become a matter of life and death.”

Mr. Cappelaere stressed: “Once again, UNICEF calls on all sides to urgently facilitate a humanitarian convoy to Rukban, including mobile health clinics, so that lifesaving supplies and services can be delivered.”

In eastern Syria, meanwhile, heavy violence in the Hajin area of Deir-Ez-Zor Governorate has displaced 10,000 people since December, the UNICEF official warned.

“Families seeking safety face difficulties leaving the conflict zone and wait in the cold for days without shelter or basic supplies,” he said. “The dangerous and difficult journey has reportedly killed seven children, most of them under a year old.”

According to the UN Office for the Coordination of Humanitarian Affairs (OCHA) in Syria “the ongoing fighting in Hajin is taking a heavy tall on civilians”, with those staying having no access to humanitarian aid due to extreme insecurity, and “those leaving undertaking an arduous journey to escape the violence”.

In a statement issued on Tuesday, OCHA added that “many of those arriving to Al Hole are extremely exhausted” and called upon all parties to the conflict to take measures to protect civilians.

The last time the United Nations had access to Rubkan was in November, where an inter-agency convoy, jointly with the Syrian Arab Red Crescent, delivered food, medical and other assistance.