How to stay in shape and step up support for refugees

At a time of year when many resolve to get fit, the UN refugee agency, UNHCR, has launched a campaign to raise awareness of the huge distances many are forced to cover to escape persecution, in search of a better life far from home.

The 1 Billion Miles to Safety campaign calls on people around the world to collectively cover the approximate distance travelled by refugees every year, using fitness apps or the campaign website – www.stepwithrefugees.org – to log their contribution towards the global total.

“Every day, we are inspired by the acts of kindness from people who are doing their very best to improve life for refugees: the activists, the communities hosting refugees, businesses, donors, volunteers’” said UNHCR Deputy High Commissioner Kelly T. Clements. “This campaign will encourage people to support refugees through something they are already doing – walking, cycling, running,”

There are many falsehoods about the world’s migrants. But we must not succumb to fear or false narratives. We must move from myth to reality. António Guterres, UN Secretary-General

Ms. Clements added that it is vital to be reminded of the real and dangerous journeys that refugees are forced to take, especially when there are many misconceptions routinely shared about them. As the Secretary-General said, on the adoption of the UN’s Global Compact for Migration on December 10, 2018, “There are many falsehoods about the world’s migrants. But we must not succumb to fear or false narratives. We must move from myth to reality.”

The campaign Website contains several stories of those forced to flee their homes, such as Opani, who covered 60 miles with her infant daughter to escape her village in South Sudan, which was threatened by war and violence, arriving at a UNHCR registration centre in Uganda 7 days later.

As an example of how you can show solidarity with refugees without straying far from home or enduring the life-threatening journeys they undertake, take a look at this article by UNHCR web editor Tim Gaynor, who trekked 128 miles across France on the Camino de Santiago. 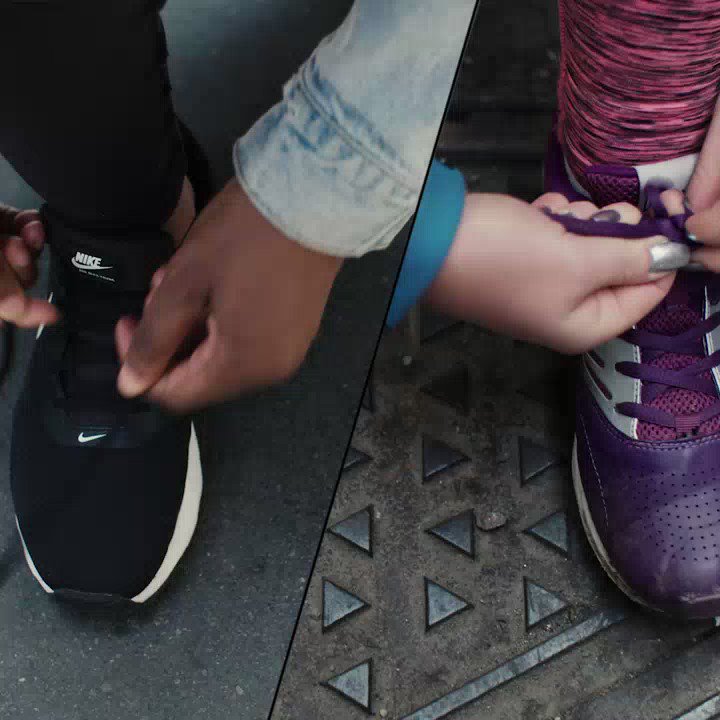 ♦ Receive daily updates directly in your inbox - Subscribe here to a topic.
♦ Download the UN News app for your iOS or Android devices.
Global Compact for Migration|UNHCR