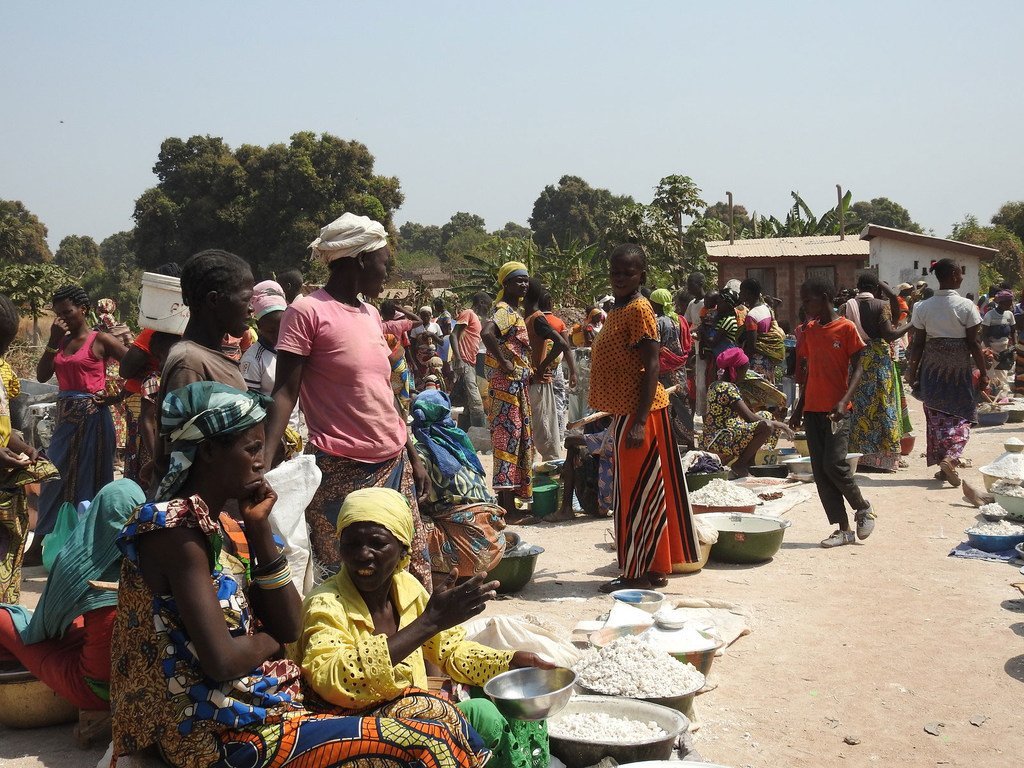 In particular, a comprehensive and cautions approach is needed against the Lord’s Resistance Army (LRA) as the African Union works to replace its ongoing initiative against the rebel group, said Francois Lounceny Fall, the Special Representative of the Secretary-General for Central Africa and the head of the UN Regional Office for the region (UNOCA).

Replacing the AU’s initiative to neutralize the LRA, should not leave a security vacuum that the group could exploit to relaunch and intensify its campaign of violence, he said, briefing the Security Council.

Mr. Fall said that the Nigeria-based Boko Haram extremist group was also a malicious threat to the region that the international community needed to watch carefully, said Mr. Fall, as it continues to launch “indiscriminate attacks” against security forces as well as civilians.

Efforts to stamp out Boko Haram should also focus on addressing the root causes of the insurgency, said the UN envoy.

Turning to the developments in the Central African sub-region, Mr. Fall, informed the 15-member Council of a number of recent election campaigns, including the October parliamentary ballots in São Tomé and Príncipe, as well as legislative and local elections in Gabon. Elections in Chad, scheduled for November, had been postponed however, he reported.

“I encourage the Chadian authorities to organize these elections as soon as possible and call on the international community to provide the necessary financial support to the Government, as required,” said Mr. Fall.

On Cameroon, the senior UN official raised concern over continuing reports of alleged human rights violations and called on the Government to speed up its efforts towards decentralization as well as promotion of bilingualism and multiculturalism, as tensions between French and English-speaking communities continue.

Cameroon’s Anglophone regions – the country’s northwest and southwest regions – have seen multiple strikes and demonstrations over the past year as tensions have mounted over what the country’s English-speakers see as discrimination against them in favour of the majority French-speaking population.

Also in his briefing, Mr. Fall urged nations in Central Africa to “remain committed” to institutional reform at the Economic Community of Central African States (ECCAS), particularly with regard to funding mechanisms to ensure the effective implementation of key projects in the areas of peace, security and governance.

In an earlier meeting the same day, the Security Council adopted a resolution urging the alingment of support programmes for rule of law institutions in countries with a UN peacekeeping mission, with the mandates of those missions.

Unanimously adopting resolution 2447 (2018), the Council requested that the Secretary-General enhance the coherence, performance and effectiveness of such support and ensure coherence between UN country teams and other actors of the Organization in order to help Governments improve prisons and other criminal justice facilities.

Members called on the Secretary-General to ensure that the planning of peacekeeping and special political missions entails a thorough analysis of the context, capacities and needs of criminal justice sectors in host States, highlighting the importance of treating each case based on local needs.