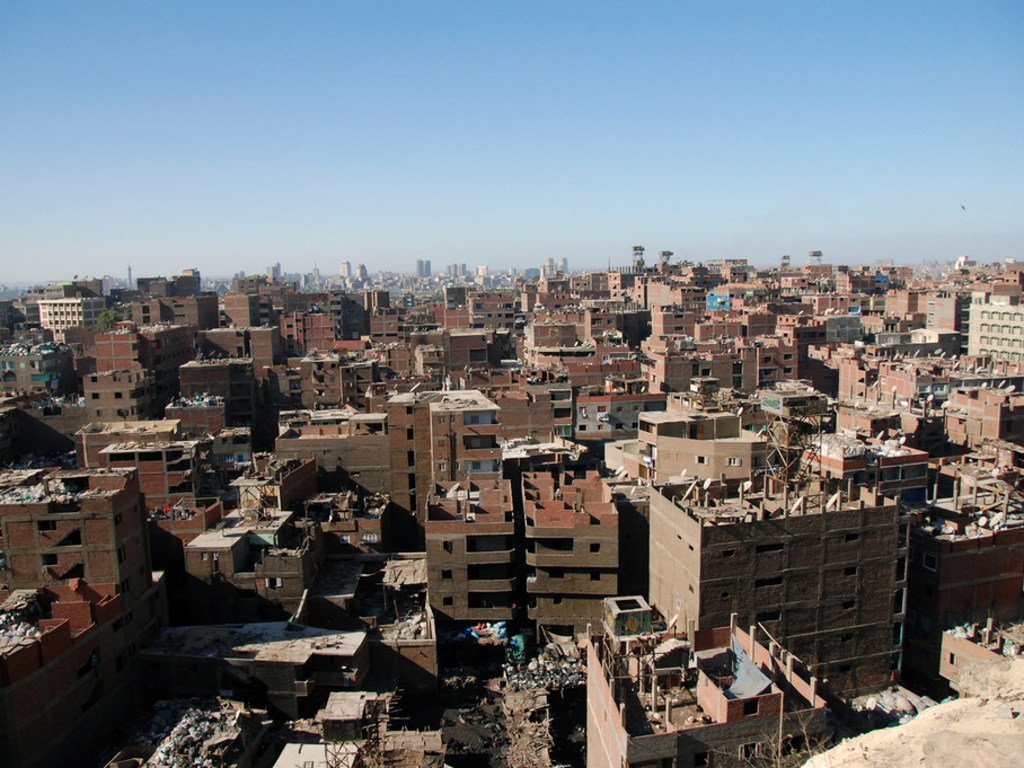 Special Rapporteur on the right to housing, Leilani Farha, said that Egypt “failed to adhere” to the assurances it provided to her, that “no person would be harassed, intimidated or subjected to reprisal for meeting or providing information” to her – or others in her official delegation – during the more than week-long visit.

“I am shocked that after my mission a number of families from two communities I visited have suffered forced eviction contrary to international human rights law,” she added.

According to the Special Rapporteur, several multi-storey houses have been demolished, furniture thrown into the street, and residents made homeless. Reportedly, adequate notice was not provided to victims, or any compensation, or new accommodation. Excessive force was also allegedly used by security forces against residents when they refused to leave their homes.

“Among those targeted were several houses and apartments belonging to family members of community leaders with whom I met while I was on official mission,” said Ms. Farha.

In the course of their work, they undertake official visits after being invited to do so by the countries concerned.

The Terms of Reference for such country visits specify that “no persons, official or private individuals who have been in contact with the special rapporteur/representative in relation to the mandate will for this reason suffer threats, harassment or punishment or be subjected to judicial proceedings.”

In multiple resolutions, the UN Human Rights Council has reinforced this protection, reaffirming that everyone has the right to unhindered access and communication with the human rights mechanism of the UN and urged States to refrain from all acts of intimidation or reprisal.

“Human rights defenders and lawyers working on the right to housing also reported that they have been followed and photographed by persons unknown to them, to have received anonymous and threatening phone calls, or have been summoned to report at police offices for interrogation,” he said, adding that one lawyer Ms. Farha had met, was subsequently slapped with a travel ban.

In early November, the two human rights experts raised their concerns and sought clarification regarding the alleged forced evictions and reprisals with the Egyptian Government. They have not yet received an official reply.

“Unless Egypt ensures that human rights defenders and victims of human rights violations can interact with UN human rights envoys without fear of reprisal, it is in our view not ready to host further visits,” said the two Special Rapporteurs.