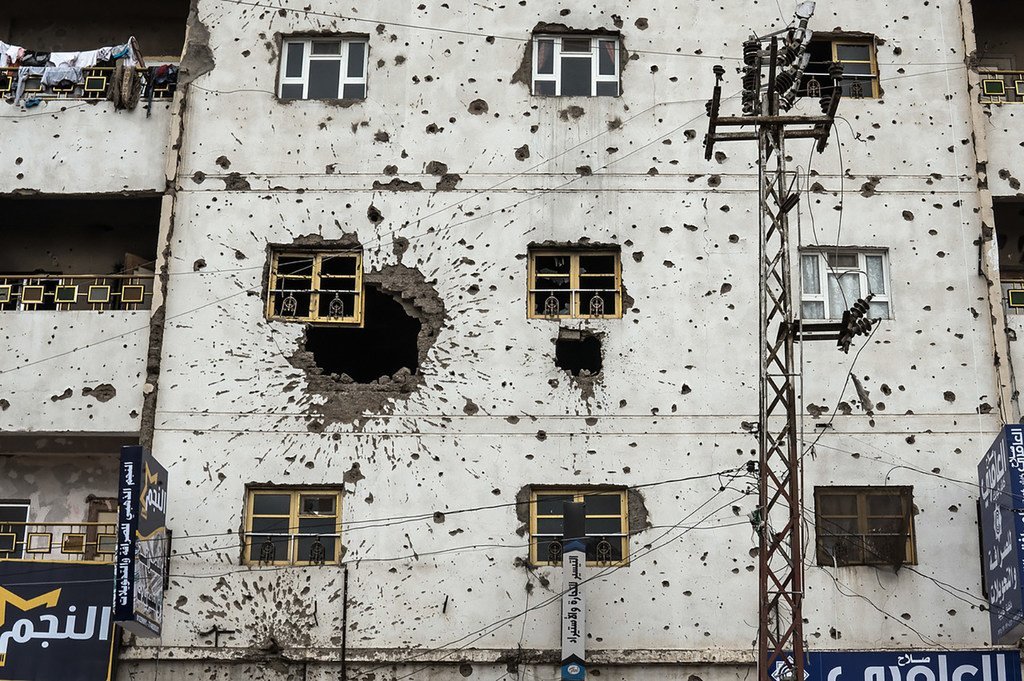 In a tweet posted on Monday, UN Special Envoy for Yemen, Martin Griffiths, confirmed the evacuation and thanked parties for making the “humanitarian gesture” possible.

“Mr. Griffiths”, the post read, “sincerely thanks all the parties who have made this humanitarian gesture possible and urges all Yemenis to work together in pursuit of peace and stability in Yemen.” The tweet featured on the Office of the Special Envoy’s account.

The evacuation comes ahead of a fresh round of peace talks to be convened by Special Envoy Griffiths in Stockholm, Sweden, and according to media reports, are seen as a critical confidence-building measure, ahead of the meeting.

Meanwhile, top officials form UN and relief organizations, at their regular bi-annual humanitarian conference, called on all parties in Yemen to participate in the talks and “engage seriously” to agree actions to ease the situation.

The group, called the Principals of the Inter-Agency Standing Committee (IASC), voiced serious concern over the recent deterioration in the situation in Yemen, and called for sustained cessation of hostilities, especially for the key aid operation around the port of Hudaydah, which carries more than 70 per cent of all humanitarian assistance into the war-ravaged country, and the majority of all food imports.

“We call upon all parties to allow the humanitarian agencies better, unimpeded access to people in need [and] urgent action to boost the economy,” said the IASC Principals, urging also, continued international support for aid operations in Yemen, in 2019.

Into its fourth year, the conflict in Yemen has devastated the local population and left more than three-quarters of the country’s people dependent on humanitarian assistance. The fighting also severely damaged the country’s water and sanitation systems, resulting in recurrent outbreaks of cholera and other deadly diseases.