Wages grew higher and faster in less well-off countries last year than in richer nations, but salaries are still far too low in the developing world, the International Labour Organization (ILO) said on Monday, with growth overall at its lowest since the 2008 global recession.

According to the Global Wage Report 2018/19, pay rose by just 0.4 per cent during last year in advanced economies, but grew at over four per cent in developing countries.

“We are seeing some degree – I don’t want to exaggerate it - of convergence,” said ILO Director-General Guy Ryder, noting that “wages in developing countries are increasing more quickly than those in higher-income countries.”

“That sounds like good news, because we all want to see convergence around the world…But let’s not exaggerate, because the gaps are still very, very big. Very often the level of wages is still not high enough for people to meet their basic needs”, he added. 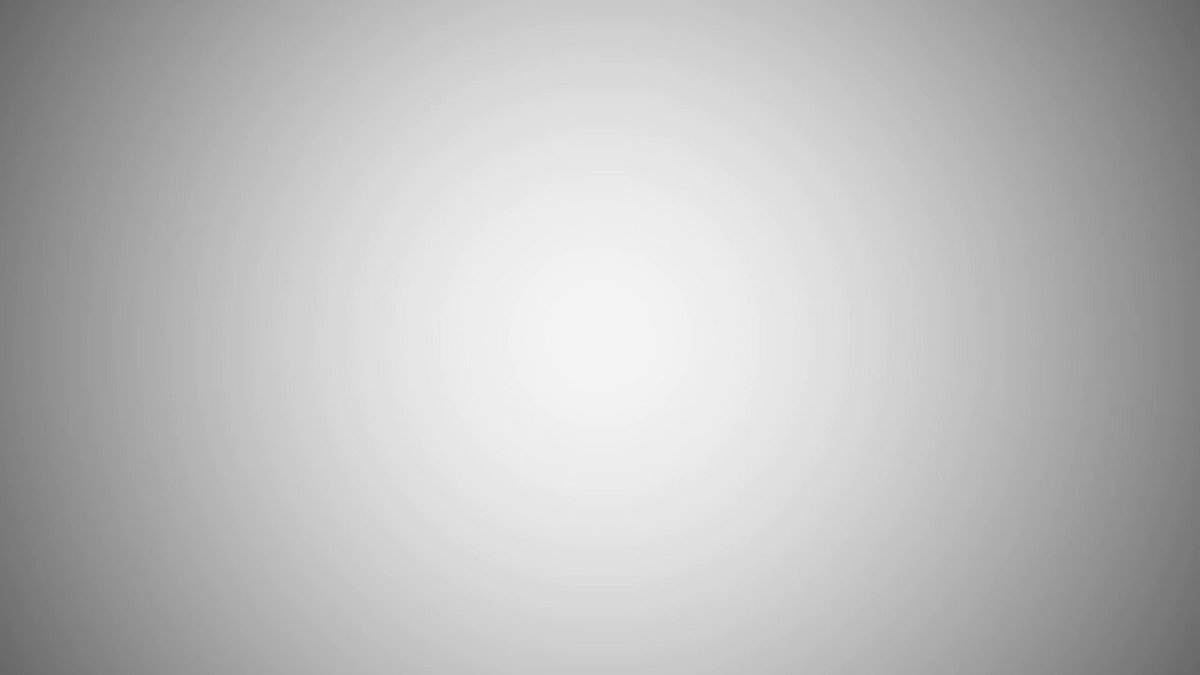 The findings are based on data from 136 countries. In the last 20 years, average real wages have almost tripled in emerging and developing G20 countries, the ILO report also found, while in advanced G20 countries, they have increased by just nine per cent.

Faced with such low salary growth in richer economies in 2017 – with pay growing at its lowest level in a decade - the ILO chief noted with concern that this has happened despite a recovery in global output.

“It’s puzzling that in high-income economies we see slow wage growth alongside a recovery in GDP growth and falling unemployment,” Mr Ryder said. “Wages are still growing much less slowly than productivity…I think that has implications for demand; if you haven’t got money in your pocket, you can’t spend money,” he said noting that “if you can’t spend money, enterprises suffer” and “investment opportunities become more rare.”

For the first time, the ILO report also focuses on the global gender pay gap, using data from 70 countries and some 80 per cent of employees worldwide.

Its findings indicate that despite some significant regional differences, men continue to be paid around 20 per cent more than women; “perhaps the biggest single injustice in the world of work”, Mr. Ryder said.

“This goes diametrically against this basic principle of equal pay for work of equal value,” he added, noting that it has featured “in the constitution of the ILO for the last 100 years”, and also figures among the goals the international community has agreed to achieve by 2030, as part of the UN Sustainable Development Goals agenda.

In high-income countries the gender pay gap is at its biggest in top-salaried positions. In low and middle-income countries, however, the gap is widest among lower-paid workers, the ILO report found.

Its data also suggests that traditional explanations for this - such as differences in the levels of education between men and women who work - play only a “limited” role in explaining gender pay gaps.

“In many countries women are more highly educated than men but earn lower wages, even when they work in the same occupational categories,” said ILO expert Rosalia Vazquez-Alvarez. “The wages of both men and women also tend to be lower in enterprises and occupations with a predominantly female workforce.”

To reduce gender pay gaps, she recommended that more emphasis should be placed on ensuring equal pay for women and men, and on addressing the lower value placed on women’s work.

♦ Receive daily updates directly in your inbox - Subscribe here to a topic.
♦ Download the UN News app for your iOS or Android devices.
Labour|economics 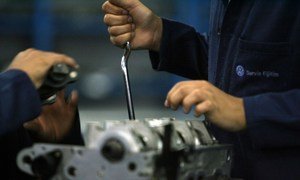 With AI, jobs are changing but no mass unemployment expected – UN labour experts

The rise of frontier technologies like Artificial Intelligence has caused fears of robots taking over blue-collar jobs, but a United Nations expert says humans still have the upper hand given their creativity and ability to form relationships. 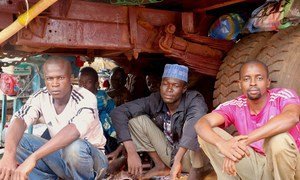 The Central African Republic (CAR) has called on the United Nations labour agency to provide special assistance to the conflict-torn nation and make it a “pilot-country” for the implementation of a programme to build peace and resilience through job creation.