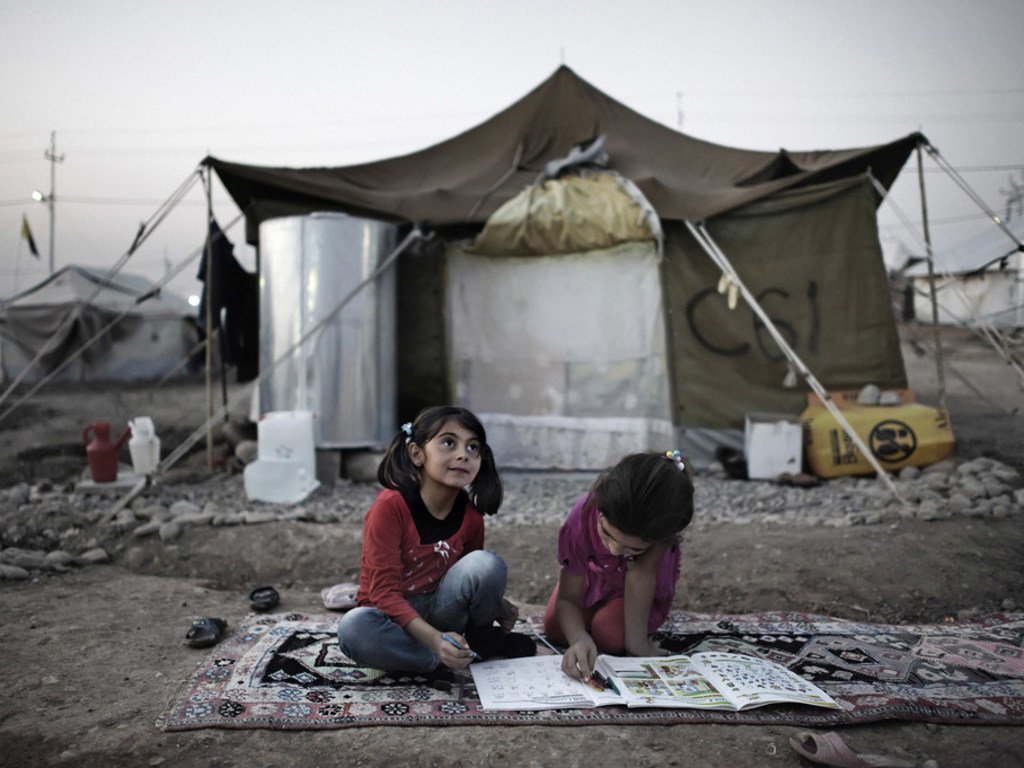 UNICEF/Romenzi
Seated on a rug atop the dirt ground, two girls complete homework outside their tent home, in the Kawergosk camp for Syrian refugees, west of Erbil, Iraq.
20 November 2018
Migrants and Refugees

According to the UN Educational, Scientific and Cultural Organization (UNESCO), factors such as non-certified schools, language different and limited resources are keeping refugee and migrant children away from learning and prospects for a better future.

“The right of these children to quality education, even if increasingly recognized on paper, is challenged daily in classrooms and schoolyards and denied outright by a few governments,” said the UN agency in a news release, announcing its new Global Education Monitoring Report.

“In the two years since the landmark New York Declaration for Refugees and Migrants, refugees have missed 1.5 billion days of school.”

Alongside this stark finding, the report did note some progress, especially in some of the largest refugee-hosting nations, in inclusion of refugee children in national education systems.

Champions include low income countries such as Chad, Ethiopia and Uganda, noted the report, adding that Canada and Ireland are leading in implementing inclusive education policies for immigrants.

Audrey Azoulay, the Director-General or UNESCO, highlighted the importance of education to make communities stronger and more resilient.

Increased classroom diversity, while challenging for teachers, can also enhance respect for diversity and an opportunity to learn from others – UNESCO head Audrey Azoulay

“Everyone loses when the education of migrants and refugees is ignored. Education is the key to inclusion and cohesion. Increased classroom diversity, while challenging for teachers, can also enhance respect for diversity and an opportunity to learn from others.”

The 2019 edition of the report – which focuses on migration, displacement and education – also highlighted the need for additional resources for low- and middle-income countries, which host almost 90 per cent of refugees globally but lack funds to cope.

In addition, the report also called for better understanding and planning to meet the education needs of migrants and displaced people, as well as greater and accurate representation of migration and displacement histories in the curriculum to challenge prejudices.

Alongside, it also recommended that teachers of migrants and refugees be provided with better preparation to help address diversity and hardship. 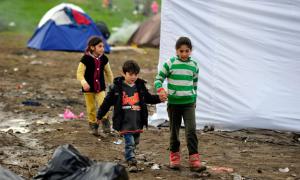 There are “alarming holes” in the availability, reliability, timeliness and accessibility of the data and evidence essential for understanding how children and their families are impacted by migration and forced displacement, United Nations agencies and their partners warned on Thursday.