A radio series was launched on Tuesday in Nigeria by the UN migration agency (IOM) to sensitize vulnerable people seeking to pursue economic opportunities abroad on the perils of irregular migration – migration done outside the regulated frameworks – and provide information on pathways to migrate legally and safely.

Every year, thousands of people from Nigeria and other Sub-Saharan African countries leave their families and homes in the hopes of finding work opportunities elsewhere. Many do it outside of the protected and safe international legal frameworks, which puts them at risk of trafficking, exploitation, detention without trial, sexual abuse, and other dangers such as dying at sea or in the desert.

Nigeria is the most common nationality of migrants crossing the Mediterranean Sea into Italy. Some 37,550 Nigerians arrived on Italian shores in 2016. Many more went missing or died. 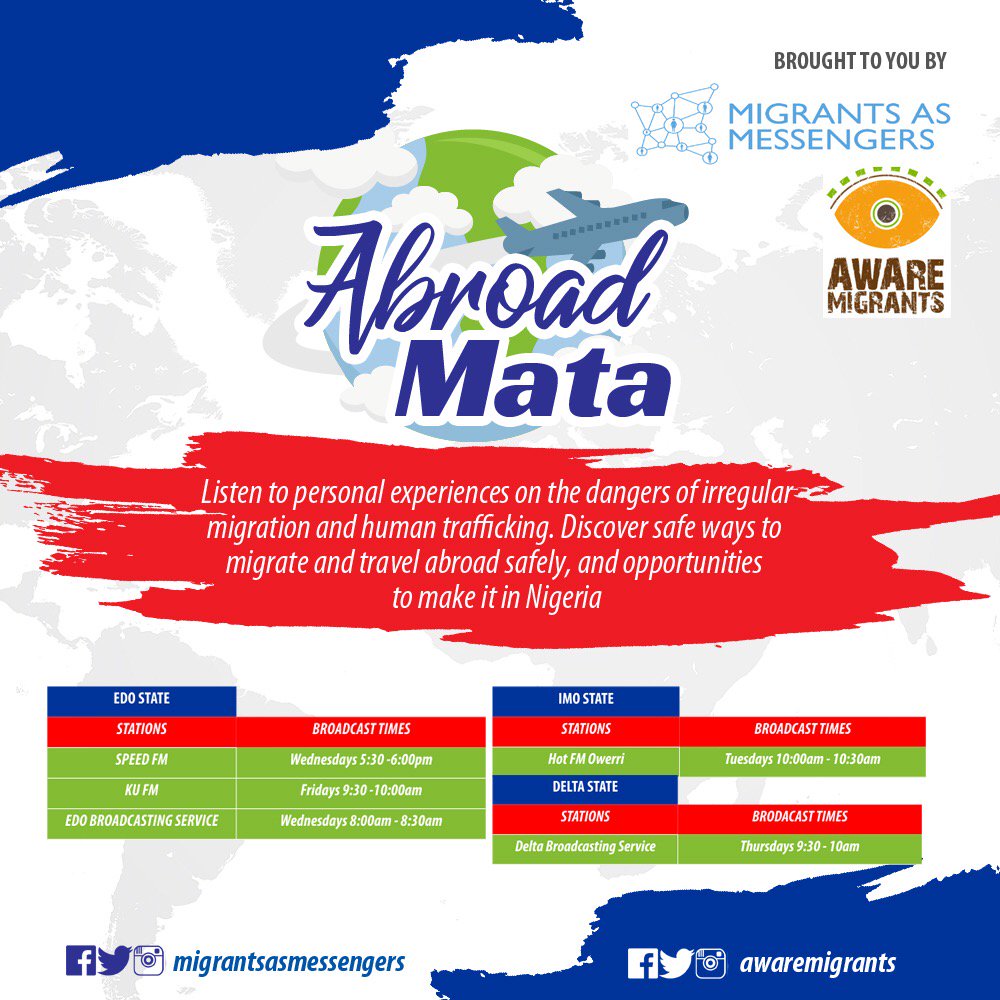 “The idea is to create awareness through the candid testimonies of returnees who have gone through the harrowing journey both at sea and through the Sahara,” said Abraham Tamrat, who manages IOM’s migrant protection and reintegration projects in Nigeria.

“The programme will also promote social cohesion and deal with the issue of stigmatization of returned migrants,” he explained. Many returning migrants face discrimination and shame for having failed to reach their destinations and goals of a better future.

Through commentary from IOM staff and government officials, the show will cover key migration issues in Nigeria such as the social factors behind migration, the role of traditional and religious leaders and the role of migration resource centres supported by IOM.

“The best way to take migration to the public is through radio due to its wide coverage and following,” said Charles Anaelo, who works for the Nigerian commission tasked with protecting displaced persons, including migrants, the NCFRMI.

The programme will air in Edo, Delta, Oyo, Ogun, Imo and Lagos states in Pidgin English and in Yoruba, one of Nigeria’s most spoken languages. Edo and Delta states alone account for two thirds of the returns of irregular migrants enabled by a joint initiative by the European Union and IOM.

“We need to raise these issues of irregular migration and human trafficking on the radio... And we need strong narratives to drive the message,” said Arinze Orakwue, from the Nigerian agency mandated with preventing human trafficking, NAPTIP.

The radio series is a joint effort between IOM, NCFRMI, NAPTIP, and several local radio stations. It is produced under the Migrants as Messengers and Aware Migrants awareness-raising projects in Nigeria. It is one of the UN’s many initiatives to engage communities through mass media and other communications methods to promote social and behavioural change.

Other initiatives by the UN to support migrants and prevent related suffering include assistance for migrants to reintegrate their communities, vocational trainings and the provision of information on how to migrate safely.

♦ Receive daily updates directly in your inbox - Subscribe here to a topic.
♦ Download the UN News app for your iOS or Android devices.
nigeria|African migrants 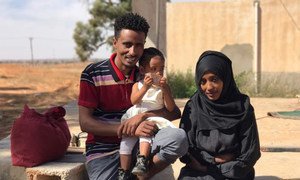 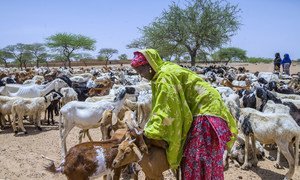 Atrocities suffered by child and adult migrants from West African States “should shock the conscience of humanity” into action, a UN rights investigator said on Thursday, before calling for Algeria to halt the collective expulsion of thousands of foreign nationals to Niger.