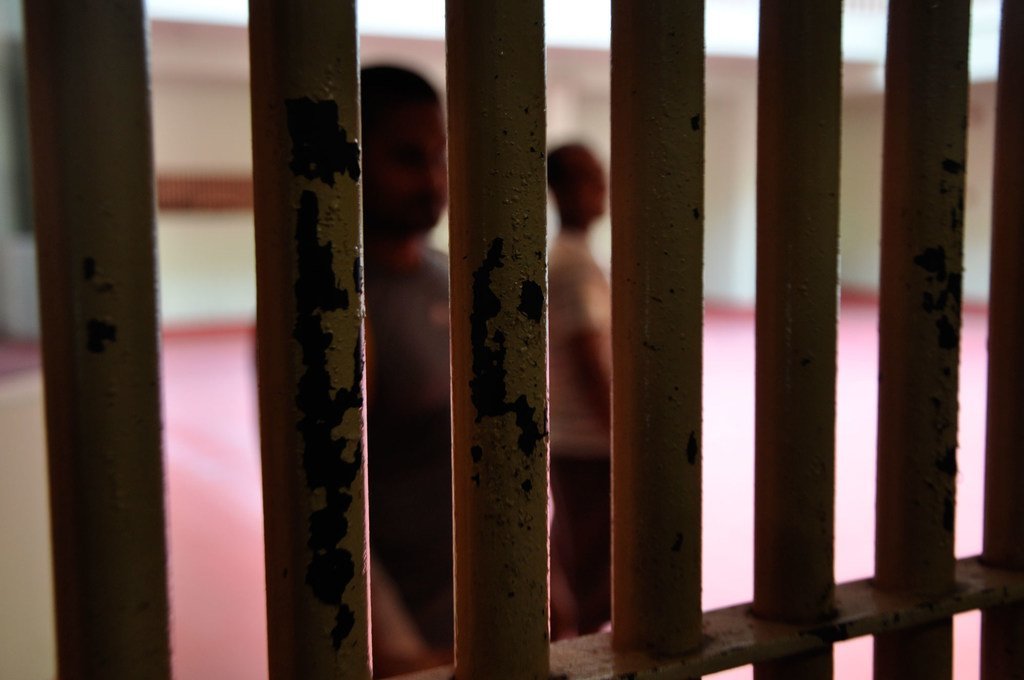 Saudi Arabia has been urged by United Nations human rights experts to immediately halt the execution of six people sentenced to death for crimes allegedly committed when they were under the age of 18.

The experts warned that carrying out the sentences could amount to “arbitrary executions.”

The six who face imminent execution, were sentenced for charges that the experts said criminalize fundamental human rights, including the freedom of assembly and expression.

“As a State Party to the Convention on the Rights of the Child, Saudi Arabia is under an obligation to treat everyone under the age of 18 as a child,” the group said in a news release issued by the UN human rights office, OHCHR, on Monday.

“Children should never be subject to the death penalty, this practice violates an existing norm of customary international law and renders the punishment tantamount to torture […] In these circumstances, the execution of these six individuals would constitute arbitrary executions,” they stressed.

“Saudi Arabia must ensure that children who have not benefited from a fair trial be immediately released and that those among them who were sentenced to death have their sentence commuted in line with international juvenile justice standards and the Committee of the Rights of the Child’s recommendations in 2016,” the experts said.

The experts acknowledged the recent review initiated by Saudi Arabia of juvenile law but expressed “regret” that the amendments introduced in the legislation “continue to fail to adequately protect children.”

The law still allows for the death penalty to be imposed on child offenders aged between 15 and 18, said the release.

“Saudi Arabia should promptly amend its legislation with a view to unambiguously prohibiting the imposition of the death sentence on children,” urged the UN rights experts.

The experts said they are in contact with the Government regarding the case.

UN Special Rapporteurs and independent experts are appointed by the Geneva-based UN Human Rights Council to examine and report back on a specific human rights theme or a country situation. The positions are honorary, and the experts are not UN staff, nor are they paid for their work.