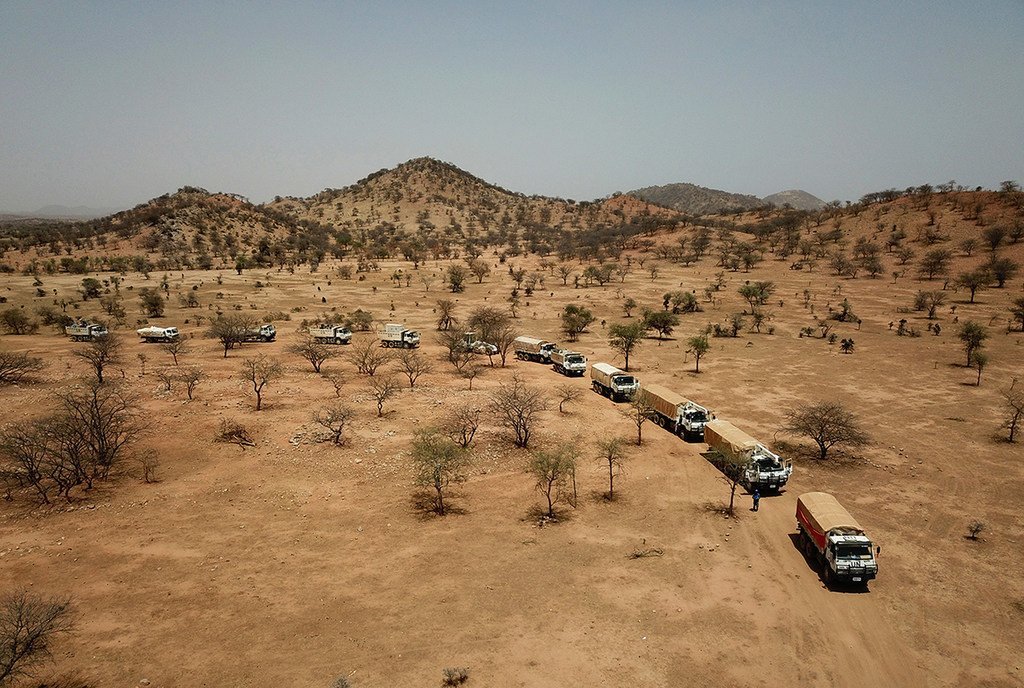 While security has improved in Darfur, inter-communal tensions in the conflict-plagued region of Sudan are still high, with clashes over land and livestock, the head of the joint United Nations-African Union peacekeeping mission said on Monday.

Briefing the Security Council, via video conference, Jeremiah Mamabolo the head of the AU-UN Hybrid Operation in Darfur (UNAMID) also said there was “continuing concern” voiced by displaced civilians (IDPs) over continued attacks and harassment, the destruction of farms, land occupation and livestock theft.

“UNAMID continues to focus on early warning, preventive measures, capacity-building and efforts to address the root causes of conflicts,” he said.

The Mission was established in 2007 following a brutal civil war that broke out in 2003 and led to the deaths of tens of thousands of Darfuris and the displacement of nearly two million civilians, amidst allegations of ethnic cleansing of non-Arabs. Widespread atrocities, including murder and rape were reported in the fighting between Sudanese Government troops and militias and other armed rebel groups.

Mr Mamabolo told Council Members that on the humanitarian front, aid agencies continue to provide assistance to people in need, despite limited funding and problems accessing some affected areas.

Drawing attention to the importance of upholding the highest principles of human rights, the senior UN official noted a decrease in new cases of human rights violations and abuses in the areas the Mission is responsible for.

Some 134 new cases involving 304 victims were documented by UNAMID during the current reporting period, compared to 169 cases involving just 508 victims in the period 16 February-10 June, he said, noting that most violations were reported in and around internally displaced persons (IDP) camps.

“Our focus should be on building the capacity of the Government of Sudan to deal squarely with these challenges and to discharge its primary responsibility of protecting civilians and IDPs, providing security, addressing lack of confidence in reporting cases to authorities and lack of adequate law enforcement authorities and inability to provide basic social services.”

In his briefing, Mr. Mamabolo also told the 15-member Council that the Mission has embarked on its reconfiguration and drawdown, and is in the process of relocating its headquarters from El Fasher to Zalingei.

Alongside the reduction of military personnel at the Mission, the process is being finalized to reduce civilian staff – both national and international, he added. In addition, ten team sites are slated for closure by the end of the year and three sector headquarters by June next year.

“We continue to monitor the impact on the security situation and protection of civilian in areas from which UNAMID has withdrawn. So far, we have not witnessed any adverse impact,” he said. 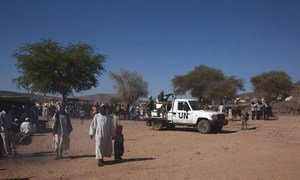 Stating that while the Darfur region of Sudan, which for years was torn by strife and displacement, is now increasingly stable, top United Nations officials on Friday urged continued international support to ensure that hard-won gains take hold.