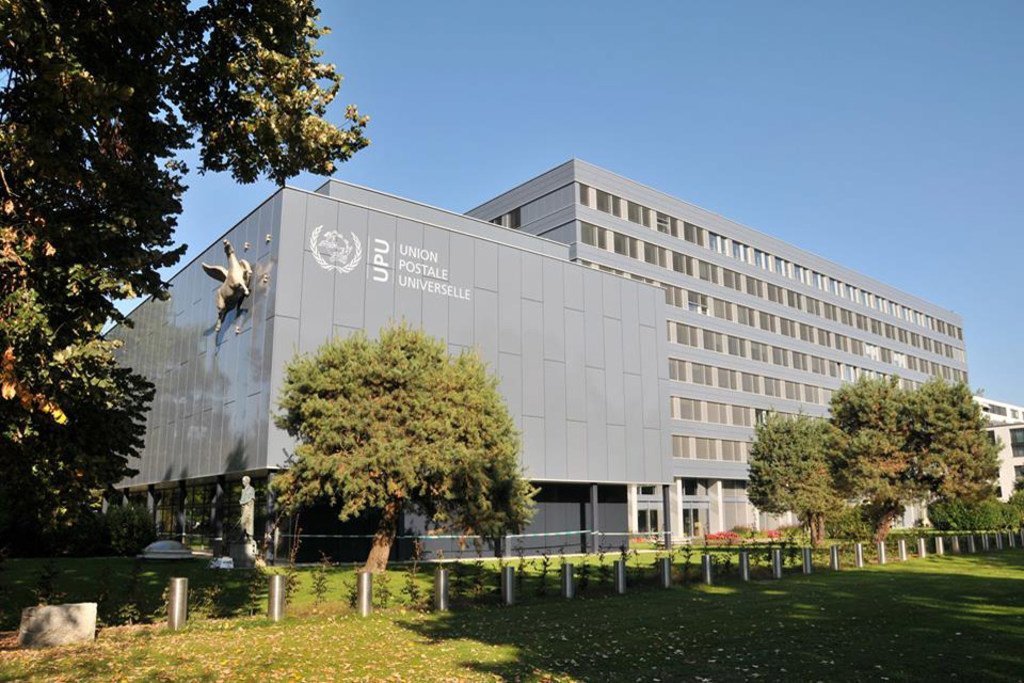 The United Nations specialized agency which coordinates the global postal system, has expressed “regret” over the withdrawal by the United States from the world body’s membership.

In a statement on Thursday, Pascal Clivaz, the Deputy Director General of the UN Universal Postal Union (UPU), established in the 19th Century, recalled the “tremendous and positive contribution” made by the US.

“It is, therefore, regrettable that the US has taken this step. We, however, respect the decision because we believe it was taken after careful consideration and reflection,” he said.

According to UPU, the official notification on Wednesday, from US Secretary of State Mike Pompeo, said that the withdrawal “shall be effective one year after the day on which [the UPU receives] this notice.”

Media reports stated that the US has decided to withdraw on the grounds that international mailing rates set by the UPU, in the view of the US, give an unfair advantage in particular, to China. The Union sets shipping rates for overseas mail, at a lower rate for developing countries, than developed nations.

Further in the statement, Mr. Clivaz said that UPU Director General Bishar A. Hussein will be seeking to meet with US officials to further discuss the matter, and expressed hope that, “through discussion and a constructive dialogue, we can help to resolve this issue to everyone’s satisfaction.”

“The decision of the United States of America to withdraw from the UPU treaties is a serious one, but I believe, with the support of other members, we can resolve the matter amicably.  We will, therefore, continue to seek a constructive dialogue and to try to resolve this situation, while also upholding the UPU Constitution.”

He added that UPU remains committed to support international collaboration in the postal sector.

“This means ensuring that, by working with all 192 member countries, the UPU treaties best serve everyone, including the US.”

Established in 1874, UPU is the primary global forum for cooperation between postal systems. It works with its member countries to bring postal services to everyone on the planet. The second oldest international organization worldwide, UPU became a UN specialised agency in 1948.