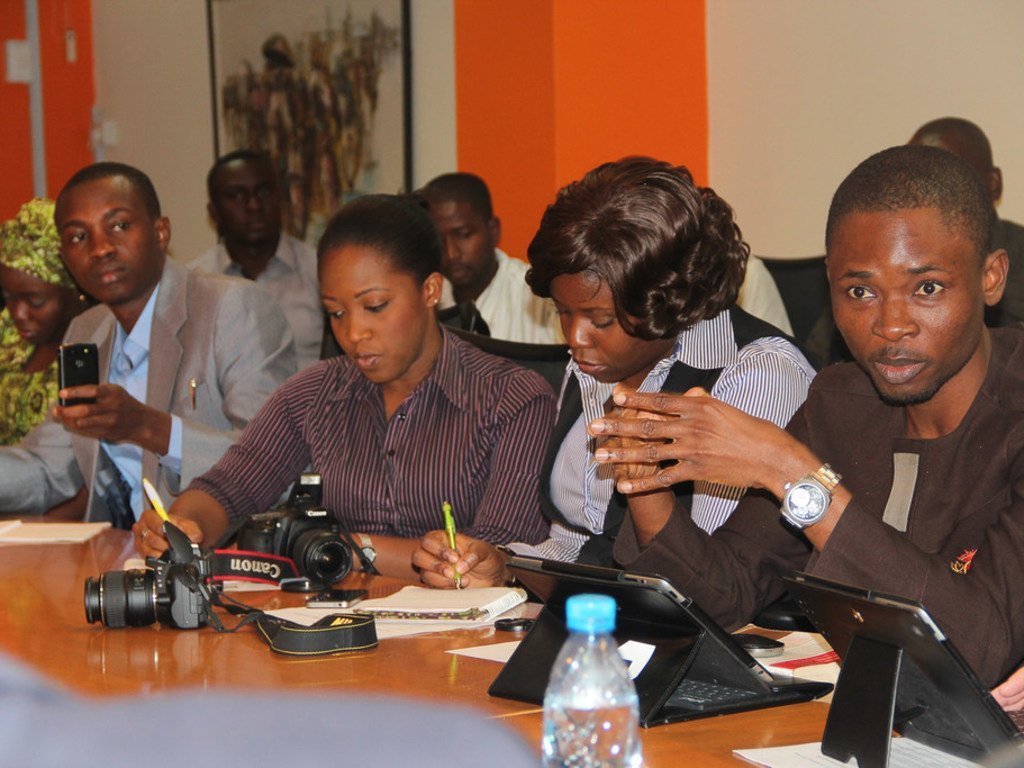 Speaking at a press briefing, where the collaboration was announced, Christopher Williams, a Director at the UN Human Settlements Programme (UN-Habitat) highlighted the fresh “wisdom and insight” young people bring to planning initiatives.

“It is essential they are involved in [local government] initiatives systematically,” he said.

Under the partnership, UN-Habitat, the UN Office on Drugs and Crime (UNODC) and the UN Education, Scientific and Cultural Organization (UNESCO) will join the United Cities and Local Governments of Africa (UCLGA), in organizing the inaugural youth forum at the Africities Summit, to be held from 20-24 November, in Marrakech, Morocco.

The initiative is all the more crucial for Africa as nearly three-quarters of the continent is under-35, noted Daniel Schatz, Programme Officer with the UNODC in New York.

“The majority of young Africans have high hopes and ambitions. However, a mismatch exists between the aspirations of young people and opportunities available to them,” he said.

“As such it is critical that partners’ programming aligns with the vision African youth have for their future and understand their true needs and desires and taps into their energy and dynamism,” he added, outlining the immense benefits young people can bring.

Dubbed the Africites Youth Forum, specific activities to be held under the partnership include the Creative Lab – a competition for 15 to 35-year olds from Africa and the diaspora, to promote entrepreneurship, and boost the realisation of the 2030 Agenda for Sustainable Development and the African Union’s Agenda 2063.  The Forum will also include interactive workshops and consultative sessions on building safer and more secure cities for young people, especially young women and girls.

“Young people are dynamic, energetic, resourceful, creative, innovative and adventurous”, she said, adding that they were “vital for Africa’s growth and development.”

Young people should be at the heart of implementation and monitoring of the Sustainable Development Goals (SDGs), Ms. Kahara continued, in particular SDG 11 which calls for inclusive, safe, resilient and sustainable towns and cities by 2030.

♦ Receive daily updates directly in your inbox - Subscribe here to a topic.
♦ Download the UN News app for your iOS or Android devices.
youth|Urban development