Genocide remains a “threat and a reality” in the 21st century, UN rights chief Michelle Bachelet said on Thursday, in an appeal to States to do more to act on the “warning signs” that often precede grave violations of international law.

At an event at the Human Rights Council in Geneva to commemorate the 70th anniversary of the Genocide Convention, Ms. Bachelet highlighted the findings of a UN probe into “the military-led campaign of murder, rape and assault” against Myanmar’s Rohingya people, as well as brutal acts committed against the Iraqi Yazidi community by ISIL.

“This leaves us in no doubt that the genocide convention matters as much today as it did on 9 December 1948,” she said. “The day it became the very first human rights treaty to be adopted by the UN General Assembly - followed the next day by the adoption of the Universal Declaration of Human Rights.”

Insisting that it was time to “take stock” of recent violations in Myanmar and Iraq, Ms. Bachelet also welcomed last week’s decision by the International Criminal Court (ICC) that it had jurisdiction to rule over the alleged mass deportation of some 750,000 Rohingya, from Rakhine state.

The ICC decision did not specifically address the crime of genocide “but it offers real hope” that those responsible will be brought to justice, she noted, while underlining the importance and “preventative impact” of the work of the Human Rights Council and the UN Human Rights Office, OHCHR.

“Accountability matters,” the UN official continued. “Prevention and punishment – the explicitly stated twin aims of the genocide convention – can never be seen in isolation from each other. Punishment is key to prevention. Impunity is an enabler of genocide; accountability is its nemesis.”

To date, 149 States have ratified or acceded to the Genocide Convention, whose full name is the Convention on the Prevention and Punishment of the Crime of Genocide.

It was signed in the aftermath of World War Two and the Holocaust, when Member States of the young organization drew up an international treaty to prohibit the crime of genocide, which required signatory governments to take all necessary steps to prevent or stop it. 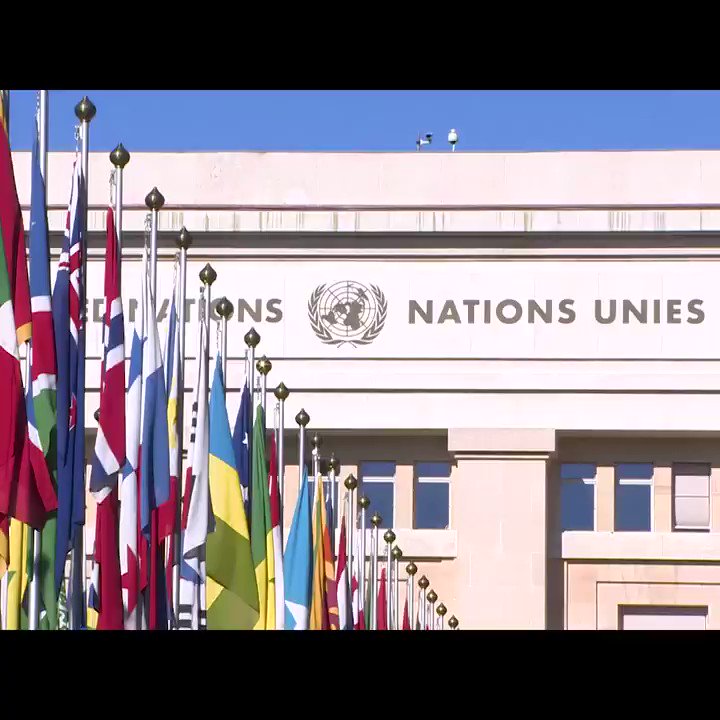 Forty-five UN Member States have yet to join the international accord – 20 from the African continent, 18 from Asia and the remaining seven from the Americas – Adama Dieng, Special Adviser to the Secretary-General on the Prevention of Genocide, told the Human Rights Council.

This lack of commitment of such a large number of States was as “puzzling” as it was naïve, Mr. Dieng said. “What message are those States sending, 70 years after the adoption of the Convention? That genocide could never happen within their borders? That is being naïve. History has shown us time and again that genocide can happen anywhere.”

Insisting that the convention was still relevant and that joining it was a “moral obligation towards humanity”, Mr. Dieng urged Member States to prioritize ratification by its 70th anniversary, on 9 December 2018.

He insisted that the genocide convention, together with the Universal Declaration of Human Rights and the Rome Statute of the ICC, remain “the most important legal standard we have to fulfil the commitment to ‘never again’ that the world made 70 years ago”.

♦ Receive daily updates directly in your inbox - Subscribe here to a topic.
♦ Download the UN News app for your iOS or Android devices.
Prevention of Genocide|responsibility to protect

In a time of rising xenophobia, more important than ever to ratify Genocide Convention 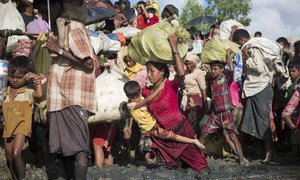