More than 18 million new cases of cancer are expected this year and it’s estimated that 9.6 million people will die from various forms of the disease in 2018, the UN’s International Agency for Research on Cancer (IARC) said on Wednesday.

According to IARC, a specialized cancer agency of the World Health Organization, the disease is a growing global health threat.

One in five men and one in six women worldwide, develop cancer during their lifetime, and one in eight men and one in 11 women die from it, IARC’s ’s Global Cancer Observatory says, in its first report since 2012.

“These new figures highlight that much remains to be done to address the alarming rise in the cancer burden globally and that prevention has a key role to play,” said IARC Director, Dr. Christopher Wild. 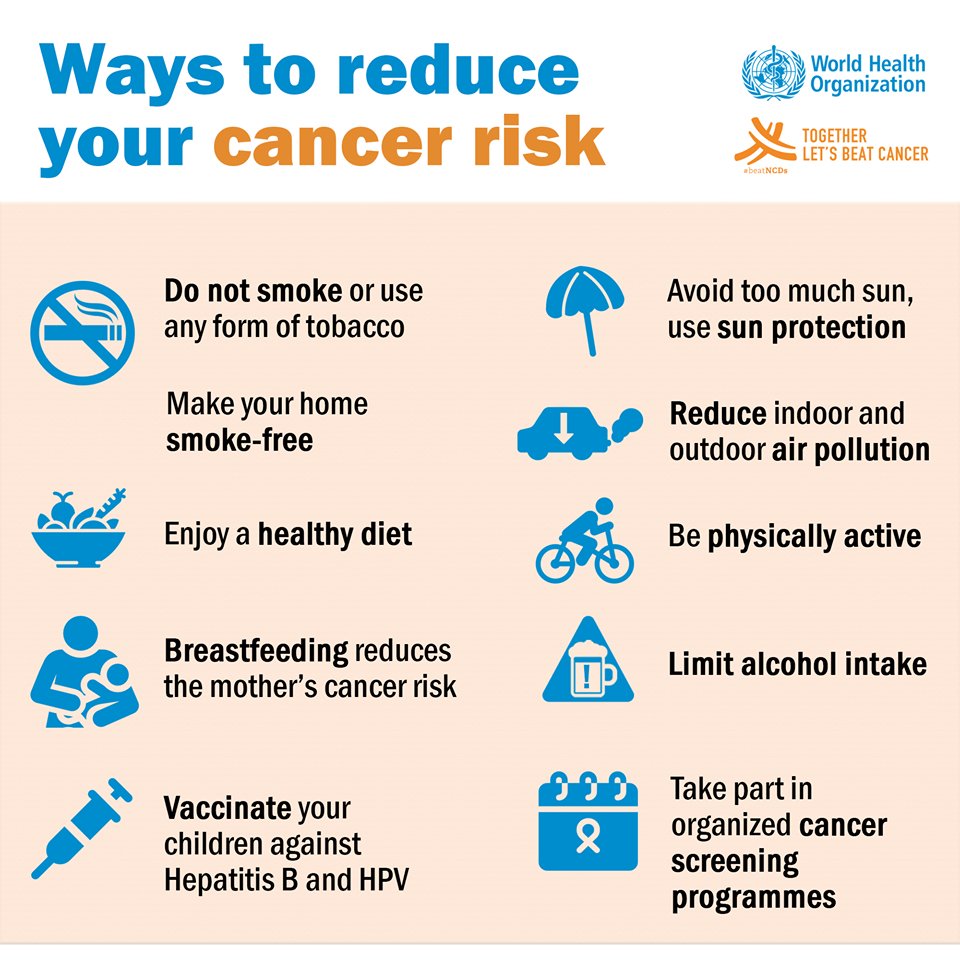 “Efficient prevention and early detection policies must be implemented urgently to complement treatments in order to control this devastating disease across the world.”

Six years ago, there were an estimated 14.1 million new cancer cases and 8.2 million cancer-related deaths, compared with 12.7 million and 7.6 million, respectively, in 2008.

Globally, it’s estimated that Asia will see nearly half of the new cases and more than half of the cancer deaths in 2018, partly because the region has nearly 60 per cent of the world’s population.

Europe accounts for nearly a quarter of global cancer cases and one-fifth of cancer deaths, although it has only nine per cent of the global population.

The Americas have more than 13 per cent of the global population but account for 21 per cent of cancers and some 14 per cent of global mortality.

This is because these regions have a higher frequency of certain cancer types that are associated with poorer prognosis, and higher mortality rates, IARC says, in addition to limited access to diagnosis and treatment.

The highest incidence rates of this form of the disease in women are in North America, Northern and Western Europe - notably Denmark and the Netherlands - China, and Australia and New Zealand; with Hungary topping the list.

The findings suggest that many countries have much more to do to prevent smoking-related cancers, although a significant number have adopted measures to reduce smoking and exposure to second-hand tobacco smoke.

“Given that the tobacco epidemic is at different stages in different regions, and in men and women, the results highlight the need to continue to put in place targeted and effective tobacco control policies in every country of the world,” said Dr. Freddie Bray, IARC’s Head of the Section of Cancer Surveillance.
In addition to cancers of the lungs, those that target the female breast and colorectal areas, are the most common types.

IARC says that the increasing prevalence of cancer is due to many factors, from population growth and ageing, while a change in the types of cancer diagnosed is linked to social and economic development.

This is particularly true in fast-growing economies, IARC says, noting a shift from cancers related to poverty and infection, to cancers associated with lifestyles more typical of industrialized countries.