UN News/Yasmina Guerda
Close to 7 million people die every year from tobacco-related illnesses according to the World Health Organization (WHO).
22 August 2018
Health

The WHO FCTC – World Health Organization Framework Convention on Tobacco Control, which is celebrating 15th adoption anniversary this year – is a global health treaty that advocates for the control of tobacco production, sale and use, as a way to reduce tobacco-related illnesses, deaths, environmental degradation and poverty across the world.

According to a report by WHO and the UN Development Programme (UNDP), it is estimated that up to one billion people could die from tobacco-related diseases this century. Currently, over seven million people die every year due to tobacco use.

In addition, tobacco costs the global economy over a trillion dollars annually in medical expenses and lost productivity. As for the environmental impacts –deforestation and soil degradation for tobacco cultures, as well as water and soil pollution from cigarette littering – they cannot be overstated. 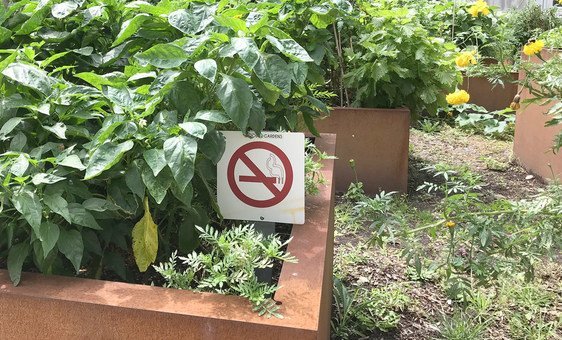 The impact of tobacco production and use on the environment, in terms of deforestation, pollution and soil degradation cannot be overstated. UN News/Y. Guerda

“In 15 years, we have made a lot of progress, with tobacco-control measures in place in most of the world’s countries for example,” said Dr. Vera Luiza da Costa e Silva, the Head of the WHO FCTC Secretariat. “But we are still facing a great deal of interference from the tobacco companies in government decision-making and even inside our own house, within UN agencies,” she regretted.

As early as 2008, guidelines were developed for the effective implementation of Article 5.3 but the industry’s efforts remained successful too often.

“They are wolves masquerading as sheep,” said Dr. da Costa e Silva, referring to poverty-reduction programmes and other development projects that tobacco industry giants are funding, in partnership with several international inter-governmental organisations.

“The tide is turning however and, more and more, there is a reckoning that the mission of governments and UN agencies, and the interests of the tobacco industry are simply not compatible,” she noted.

Over the past two years, the European Union’s multi-billion-dollar deal with tobacco firms ended, and the UN Global Compact (UNGC) – an initiative to engage companies “to align strategies and operations with universal principles on human rights, labour, environment and anti-corruption” – decided to exclude from its partners companies that “derive revenue from the production and/or manufacturing of tobacco.”

Another recent milestone was the adoption in 2017 of a resolution by the Economic and Social Council (ECOSOC) under the auspices of the UN Inter-Agency Task Force (UNIATF) on the Prevention and Control of Non-Communicable Diseases (NCDs), a group of UN and other inter-governmental entities created four years ago to help governments tackle NCDs worldwide.

The text encourages members of the Task Force to prevent tobacco industry interference, recalling the WHO FCTC model policy, which states that the UN must ensure a "consistent and effective separation between its activities and those of the tobacco industry, to preserve its integrity and reputation” and that “engagement with the tobacco industry is contrary to the United Nations system’s objectives, fundamental principles and values”. Similar language was adopted again in 2018. 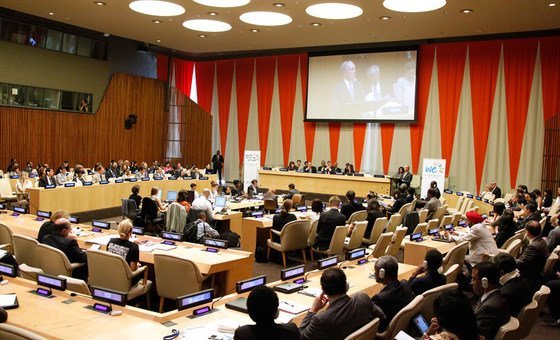 “The ECOSOC resolutions show major progress towards the UN-as-a-whole recognising that tobacco companies represent a public health problem and that, inherently, they cannot be part of the solution,” the head of the FCTC Secretariat said. “But the issue persists and some UN agencies seem to remain unable to secure alternative sources of funding for their development programmes,” she regretted.

According to the WHO FCTC Secretariat, to date, only the UN Development Programme (UNDP), the World Bank, WHO, the UNCG and the UN Children’s Fund (UNICEF) have policies in place to prevent interference from the industry. The International Labour Organization (ILO) is also currently reconsidering its terms of cooperation with these companies, especially from a child labour perspective, as the industry relies heavily on it for its production processes.

“We are working to get more entities, especially UN agencies, to take the necessary steps to align their policies on tobacco industry interference with the overall principles of the United Nations,” said Dr. da Costa e Silva.

“It’s very simple," she concluded. "The war against the devastating effects of tobacco can only be won if the UN stands united and remains coherent with its own values”.

In a month, a High-Level Meeting on NCDs will take place as part of the 73rd session of the UN General Assembly in New York, to discuss trends and progress made on reducing risk factors for NCDs, including tobacco-related illnesses, and to recommend steps forward. 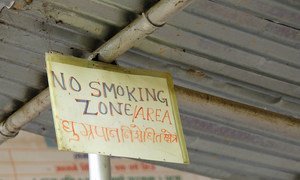 The United Nations World Health Organization (WHO) on Friday launched new guidelines on the role that tobacco product regulations can play in saving lives by reducing the demand for tobacco and tobacco products – estimated to kill over seven million people annually. 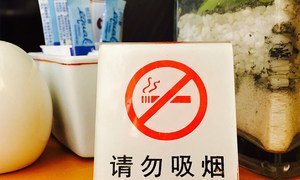