MONUSCO-AVIATION
Medical supplies to fight the Ebola disease outbreak in the Democratic Republic of the Congo are unloaded in Mavivi in North Kivu province in August 2018.
12 August 2018
Health

After seeing first-hand the complexities of the Ebola response in the conflict-affected region of North Kivu in the Democratic Republic of the Congo (DRC), the Head of the World Health Organization (WHO) called for “free and secure” access to the disease-affected people. 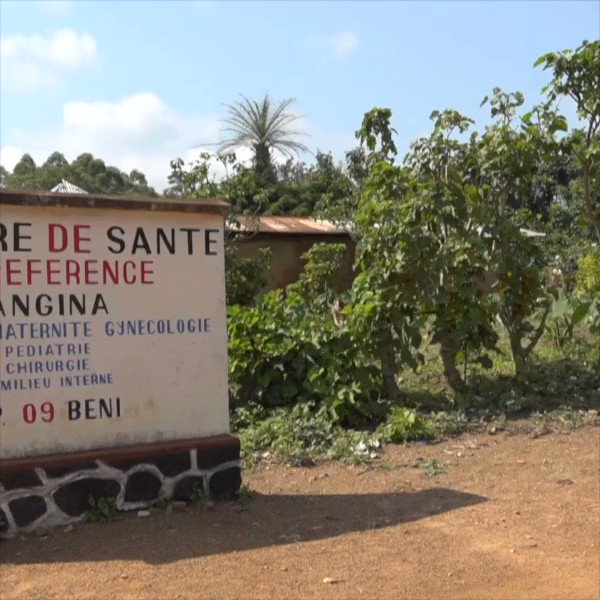 “All of those participating in the response must be able to move freely and safely in conflict areas to do the work that is needed to bring the outbreak under control,” said Dr. Tedros Ghebreyesus, WHO’s Director-General. “The population must also have access to treatment centers that save lives and stop the spread of disease.”

While this is the country’s 10th Ebola outbreak, it is the first time that the disease has struck a densely populated active conflict zone. As was done in the recent outbreak in the west of the country, WHO is supporting the Ministry of Health in key aspects of the response.

A little more than a week since the government declared the new Ebola outbreak, Dr. Tedros, Dr. Matshidiso Moeti, WHO Regional Director for Africa and Dr. Peter Salama, WHO Deputy Director-General for Emergency Preparedness and Response, went on a two-day mission to the city of Beni as well as to Mangina, the epicentre of the epidemic where most of the confirmed cases have been reported so far.

A range of armed groups are active in the area and, according to WHO, this insecurity is creating a challenge for health teams attempting to reach communities for active case finding and monitoring, often requiring armed escorts. The violence can also discourage members of the community from coming forward for treatment.

“WHO has vast experience with delivering health services in conflict zones in Africa,” said Dr. Moeti. “We will build on this experience to ensure that our staff and partners can do their work and save the lives of the people we are here to help.”

On Wednesday, health responders in DRC launched a vaccination campaign to mitigate the risk of spread of the disease.

♦ Receive daily updates directly in your inbox - Subscribe here to a topic.
♦ Download the UN News app for your iOS or Android devices.
Democratic Republic of Congo|ebola 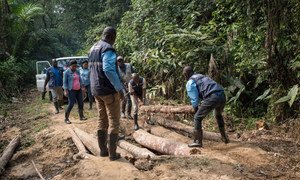 Protecting vulnerable people in eastern Democratic Republic of the Congo (DRC) from the latest Ebola Virus outbreak is going to be “very, very complex”, given the huge logistical challenges and ongoing conflict there, the World Health Organization (WHO) said on Friday.