UNICEF/Sadeq Al-Wesabi
On 7 May 2018 in Aden, Yemen, a boy is vaccinated against cholera. UNICEF and WHO, in partnership with Yemen's Ministry of Health, began another oral vaccination campaign the following August.
6 August 2018
Humanitarian Aid

Over a year after cholera broke out in Yemen, killing more than 2,000 people, the disease is back and spreading fast in the Houthi-held port city of Hudaydah; a target of continued air strikes by the Saudi-led coalition to regain control of the city.

To mitigate the risks, on Saturday, the Ministry of Health and the UN launched a week-long cholera oral vaccination campaign, targeting the most vulnerable 500,000 women, children and men in and around the city. Other mitigating measures implemented by humanitarian organisations include the continued provision of safe drinking water and sanitation facilities.

More than 70 per cent of all humanitarian aid, and food imports pass through the docks of Hudaydah, and it was one of the worst-hit cities in Yemen’s cholera outbreak last year – the worst in the world at its height.

On Thursday, the main hospital in Hudaydah was hit during an airstrike, further compounding the dire health situation in the city.

Fighting is still raging across much of Yemen and the escalating humanitarian crisis is the most acute of anywhere in the world this year.

As of Monday, about 88,000 thousand people had been reached with the cholera vaccine. This is the second of three phases of the campaign led by the World Health Organization and the UN Children’s Fund (UNICEF): the first one was administered in Aden and the final round of vaccines will be administered in other identified hotspot areas.

Grant Philip Leaity, UNICEF’s Deputy Director for Emergency Programmes, told UN News about the progress made so far and the challenges teams face on the ground.

You can watch our latest video on the city’s continuing cholera crisis, below. 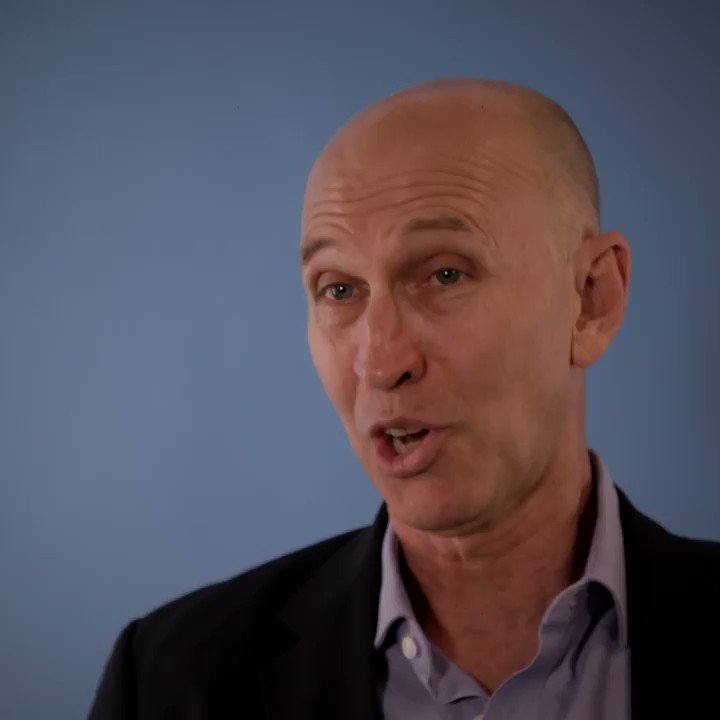 ♦ Receive daily updates directly in your inbox - Subscribe here to a topic.
♦ Download the UN News app for your iOS or Android devices.
Yemen|WHO|UNICEF|Cholera 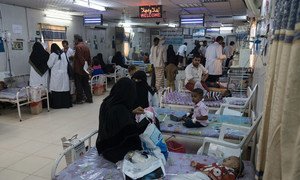