UN Photo/Yoshito Matsushige
Injured civilians, having escaped the raging inferno, gathered on a pavement west of Miyuki-bashi in Hiroshima, Japan, about 11 a.m. on 6 August 1945.
6 August 2018
Peace and Security

“Tensions between nuclear-armed States are rising. Nuclear arsenals are being modernized and, in some cases, expanded,” said Izumi Nakamitsu, High Representative for Disarmament Affairs, speaking on behalf of Secretary-General António Guterres at the Hiroshima Peace Memorial Ceremony.

The 6 August 1945 bombing of Hiroshima by the United States, killed tens of thousands of people, many of whom succumbed to their injuries in subsequent months. Those who survived the bombing there, and at Nagasaki a few days later, are referred to in Japan as hibakusha.

“It is a privilege to pay tribute to the citizens of Hiroshima and all those who perished in the blinding flash of nuclear destruction, and in the weeks, months and years that followed, and to stand in solidarity with the Hibakusha and their families,” continued Ms. Nakamitsu, underscoring that what had occurred on that day in 1945 “cannot and must not ever happen again.”

According to the UN disarmament chief, the legacy of Hiroshima is one of resilience: “The city we see today, this bustling metropolis, is testament to that fact,” she elaborated.  “You, the people of Hiroshima, are not only brave survivors of the atomic bomb, but courageous activists for peace and reconciliation.”

Ms. Nakamitsu offered her sincere thanks to the people of Hiroshima for their decades of educating the world about “the threat nuclear weapons pose to our global, national and human security.” 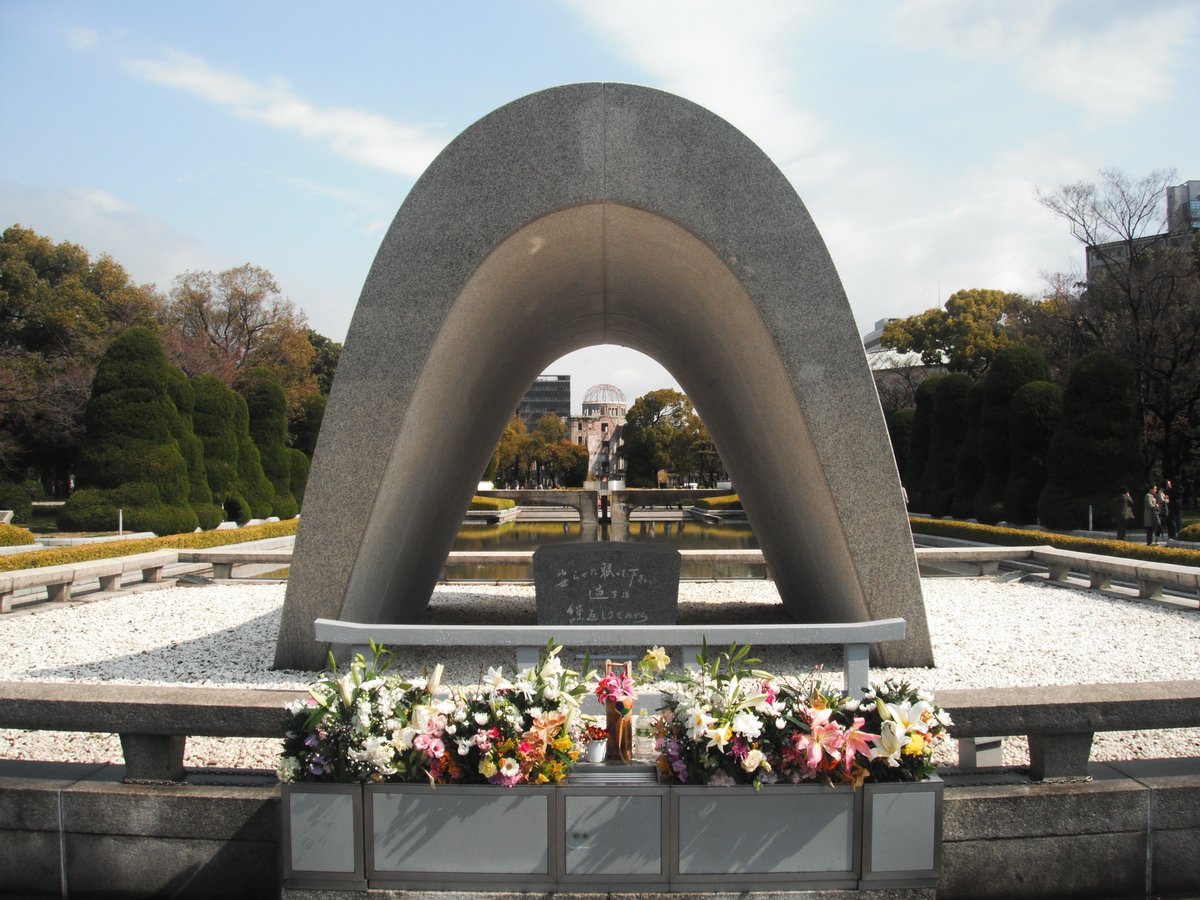 She pointed to last year’s adoption of the Treaty on the Prohibition of Nuclear Weapons as demonstrating international support for permanently ending the nuclear threat, as well as frustration at the slow pace of achieving this goal.

“World leaders must return to dialogue and diplomacy, to a common path towards the total elimination of nuclear weapons and a safer and more secure world for all,” she stated.

UN Photo/Yuichiro Sasaki
The remains of a wristwatch found in the ruins of Hiroshima, Japan, records the moment of the atomic bomb explosion at 8:15 a.m. on 6 August 1945.

The Secretary-General is leaving UN Headquarters in New York on Monday night, to take part in the 73rd Nagasaki Peace Ceremony on Thursday.

He is also due to meet Prime Minister Shinzo Abe and with Foreign Minister Taro Kono during his visit, to honour the hibakusha, and deliver his message that leaders must return to dialogue and diplomacy. 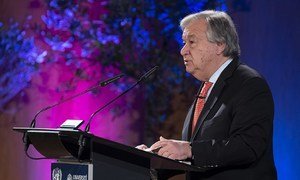 The United Nations chief announced a bold new vision for global disarmament on Thursday, to help eliminate nuclear arsenals and other deadly weapons from a world that is just “one mechanical, electronic and human error away” from destruction.