UN Photo/Albert González Farran
Every individual has the human right to determine the direction and scope of his or her future.
11 July 2018
Health

Family planning was affirmed to be a human right 50 years ago, leading to what would become the annual observation of World Population Day, which focuses attention on the impact the number of children born, has on the world.

In her message for the Day, UN Population Fund (UNFPA) Executive Director Natalia Kanem took that a step further, saying: “Family planning is not only a matter of human rights; it is also central to women’s empowerment, reducing poverty and achieving sustainable development.”

Yet, in developing regions, the UNFPA chief pointed out that some 214 million women still lack safe and effective family planning, for reasons ranging from lack of information or services, to lack of support from their partners or communities.

“This threatens their ability to build a better future for themselves, their families and their communities,” she explained.

“UNFPA is fully committed to continuing to support countries’ efforts to uphold the right of individuals, especially women, to plan a family,” Ms. Kanem continued. “We are striving to end all unmet need for voluntary family planning in developing countries, by 2030.”

“But, we cannot do this alone,” underscored the Executive Director, outlining the need for governments, parliamentarians, the private sector and civil society to join forces to make it happen.”

As a first step, she suggested that for a mere 20 cents per person annually, developed countries could close the global family planning funding gap, which Ms. Kanem said would be “a strategic and doable investment in the world’s future.”

The Day was inspired by public interest generated by one particular date of huge significance. The UN estimated that it was 11 July, 1987, which the world's population reached five billion people. 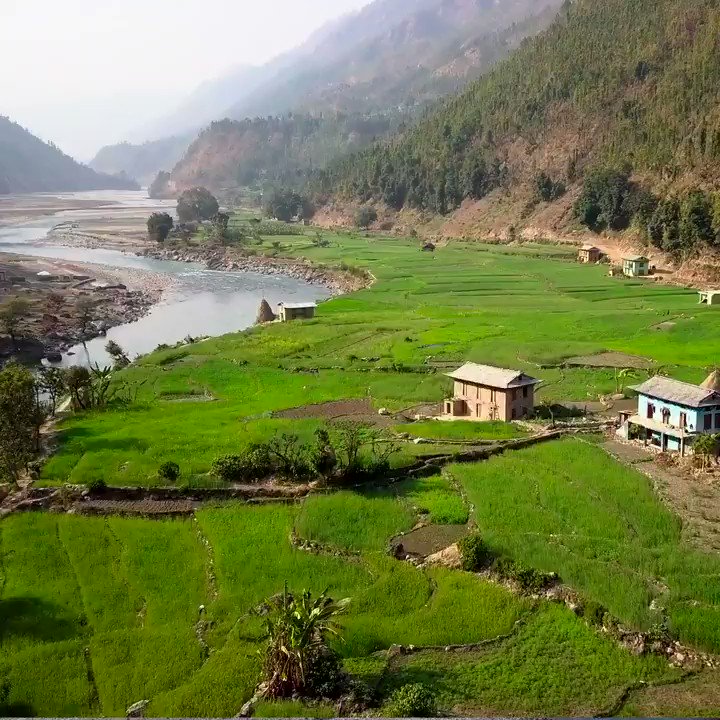 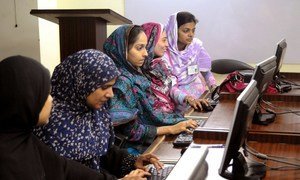