UN Photo/Manuel Elias
Miroslav Lajčák President of the seventy-second session of the General Assembly, briefs on the Assembly's priorities for 2018.
12 January 2018
Peace and Security

“We are nearly four months into the 72nd Session of the General Assembly. And I believe we can say we have achieved a lot in this time,” said Miroslav Lajčák in his briefing to UN Member States, noting that the body has already adopted more than 250 resolutions and a new regular budget for 2018-2019 period, among other accomplishments.

“We need to see these eight months as an opportunity; as a chance to ensure that, when we get to September 2018, we will have even more achievements to point to,” he added.

Such achievements would include, he said, agreement on the world’s first-ever Global Compact on Migration.

When negotiations on the Compact begin on 20 February, Member States will all have to compromise and mobilize support at home, he said, adding that an agreement must be in place in July so that the compact will be adopted in December.

On this subject, he stressed the need for a stronger focus on conflict prevention. “We should be acting faster, and sooner, when there is a peace to keep – rather than scrambling for solutions once it has been lost,” he said. 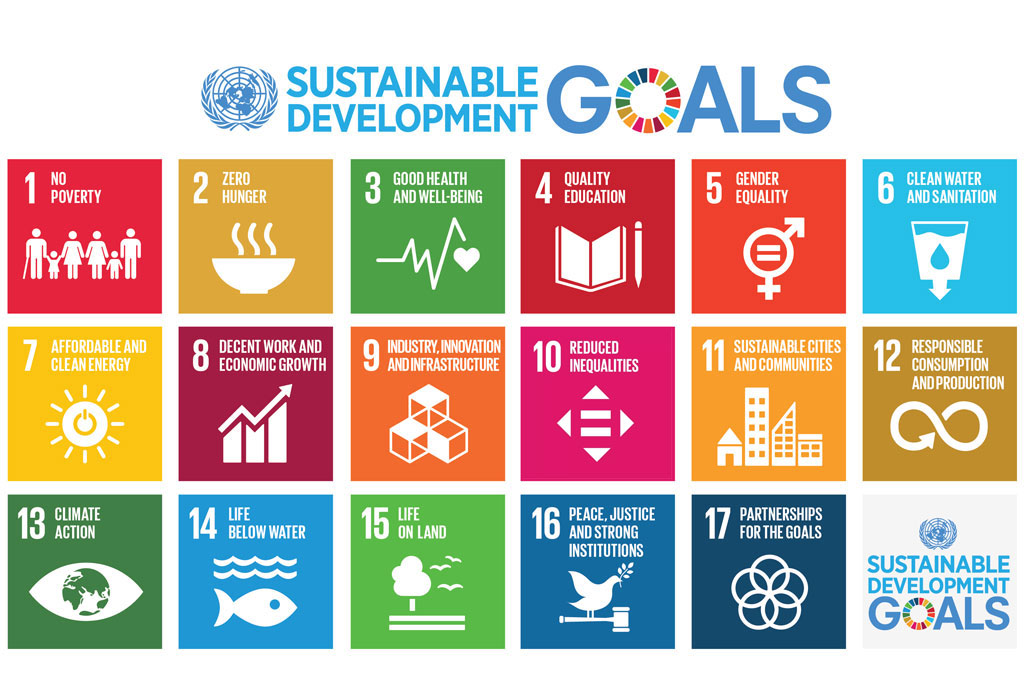 Underscoring the importance of partnerships and the participation of women and youth, he also highlighted the need for better financing for the chronically underfunded UN peacebuilding and sustaining peace activities, and the need to integrate UN efforts in this regard.

As for development, he plans to convene three major events in the resumed part of the session. The first will focus on water. On 22 March, he will convene a high-level launch of the International Decade for Action, ‘Water for Sustainable Development.’

The second event will be a youth dialogue on 30 May. A wide range of topics will be covered – from education, employment and opportunities, to prevention of violent extremism and radicalization.

The third contribution from his Office to the ongoing implementation of the Sustainable Development Goals (SDGs) is an event on financing on 11 June. It should act as a platform for stronger public-private partnerships.

The discussions and outcomes of these events will feed into the High-Level Political Forum in July.

The process to revitalize the work of the General Assembly demands our continued attention. This is the most representative body in the world – and one in which we all have a stake UN General Assembly President Lajčák

Mr. Lajčák said he also intends to focus on human rights “because there can be neither peace nor development without respect for dignity and fundamental rights.”

That is why human rights must be mainstreamed throughout all of our activities – from peacebuilding and sustaining peace, to SDGs implementation and migration, he said.

Important tasks remain to be done for UN reform. The first round of intergovernmental negotiations for Security Council reform will take place at the end of January.

After the Secretary-General’s concrete proposals to reposition the UN development system are considered by the Economic and Social Council in February and March, the General Assembly will have an important role to play.

Mr. Lajčák stressed the need to revitalize the work of the General Assembly, as it is the most representative body in the world.

The Assembly’s agenda also includes many mandated processes, such as planning for the diplomatic conference on a legally binding instrument on the conservation and sustainable use of marine biological diversity beyond areas of national jurisdiction.

Preparations for the first-ever high-level meeting on ending tuberculosis will also begin. And the Assembly will also convene the first comprehensive review of the prevention and control of non-communicable diseases since the adoption of the SDGs in 2015, and organize the first informal interactive hearings with indigenous people, on the margins of the Permanent Forum on Indigenous Issues, in April.

In June, the biennial review of the Global Counter Terrorism Strategy will take place.

For the first time, the Assembly will be conducting dialogues with the candidates for the position of President of the General Assembly for the 73rd session.

Wrapping up his remarks, Mr. Lajčák warned that “multilateralism is under threat” because the very purpose of the United Nations is being questioned not by one actor but by many.

Up for debate now are truths, accepted for decades, such as that we are stronger together, than apart; that all voices should be heard – not just those belonging to the most powerful; and that a compromise or agreement for all is better than a win for one, or a few, he said.

“We all have a responsibility to push back, against this trend,” he urged.

♦ Receive daily updates directly in your inbox - Subscribe here to a topic.
♦ Download the UN News app for your iOS or Android devices.
peacebuilding|migration 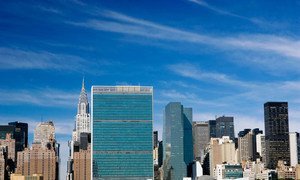