The head of United Nations peacekeeping operations on Thursday attended a ceremony in the port city of Dar es Salaam, Tanzania, in honour of the country’s peacekeepers recently killed during their mission in a neighbouring country.

“We are here today to honor 14 fallen peacekeepers from Tanzania who made the ultimate sacrifice in the service of peace,” said Under-Secretary-General for Peacekeeping Operations Jean Pierre Lacroix.

“The Greek Philosopher Thucydides once said, ‘The bravest are surely those that have the clearest vision of what is before them, glory and danger alike, and yet not notwithstanding go out to meet it,’” he added.

These peacekeepers were killed in the attack by suspected Allied Democratic Forces (ADF) elements that took place at the base of the peacekeepers in Semiliki in North Kivu of the Democratic Republic of the Congo (DRC) on 7 December.

These peacekeepers are the bravest, he said, offering condolences to the Government and the people of Tanzania.

Mr. Lacroix said to the members of their families that “no word can express your sorrow but we also know that you can be very, very proud of them.”

“Perhaps better than any of us, they knew the dangers they would face in this troubled region of the Democratic Republic of the Congo – a country that is so important for the security of the region,” he said.

“They knew that these armed groups that are preying on the population have no qualms about attacking UN peacekeepers and yet they placed their lives on the lines to serve the people of this region and of the DRC,” he added.

He stressed that “to truly honor these brave men, we must ensure that the sacrifice was not made in vain.”

“As we mourn this terrible loss, we must work together to ensure that our peacekeepers have the means to achieve our common goal of bringing peace back to the Democratic Republic of Congo,” he added.

Mr. Lacroix will also attend a ceremony in Goma, DRC, on Friday to honour the peacekeepers. 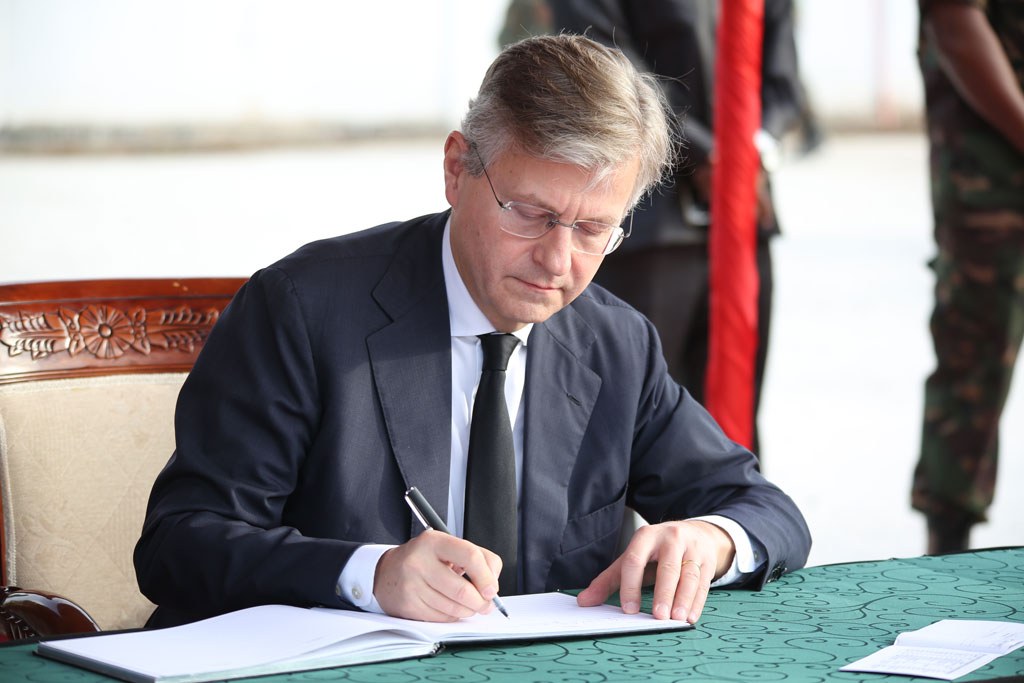 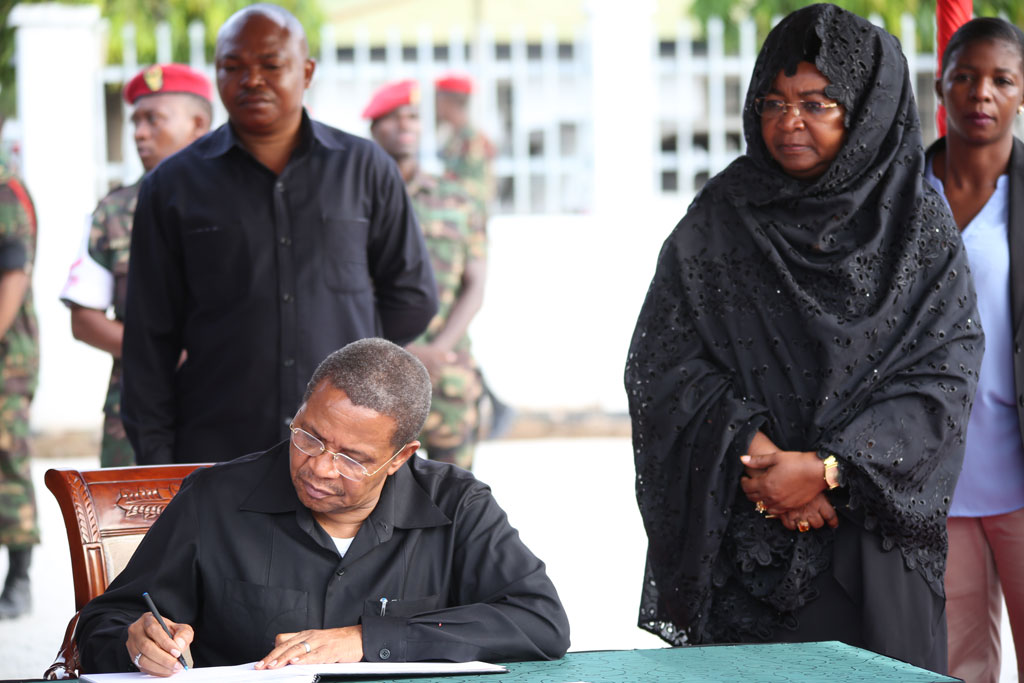 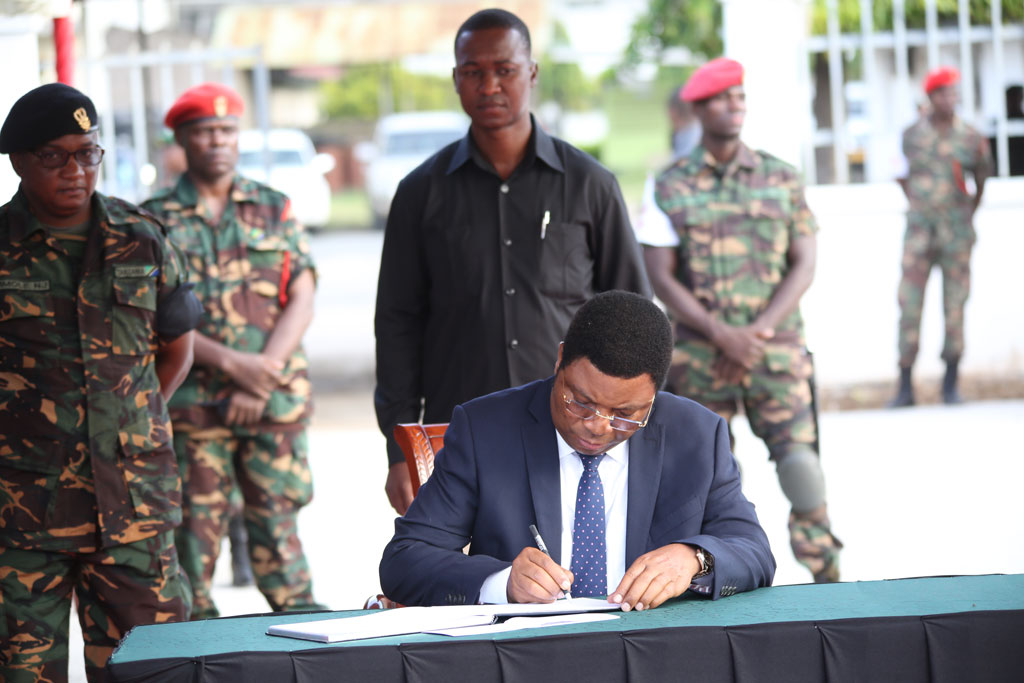 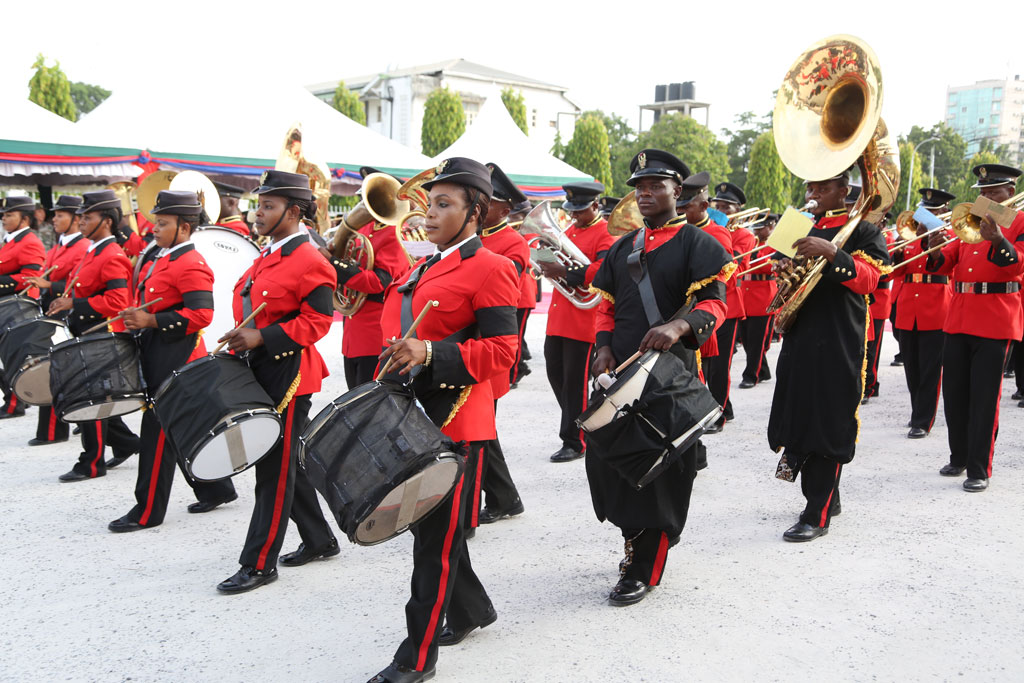 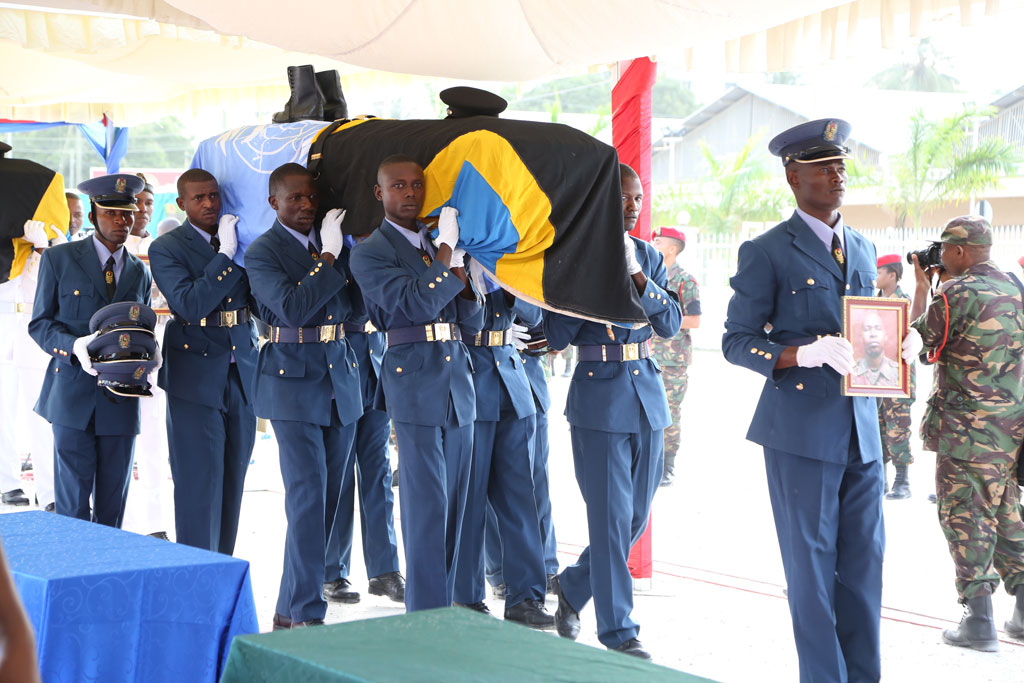 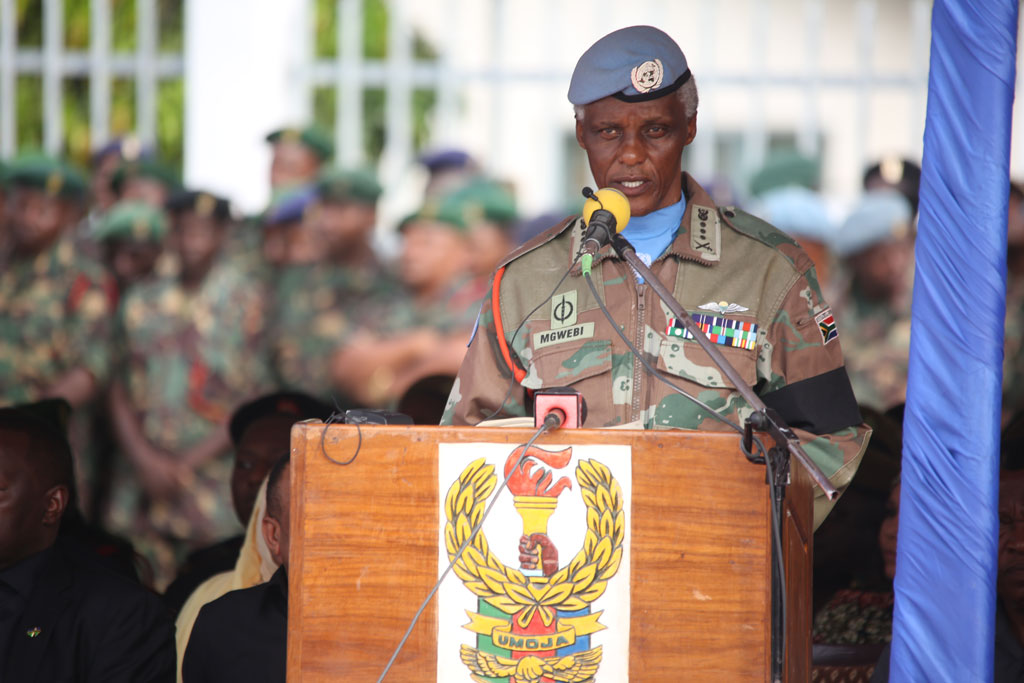 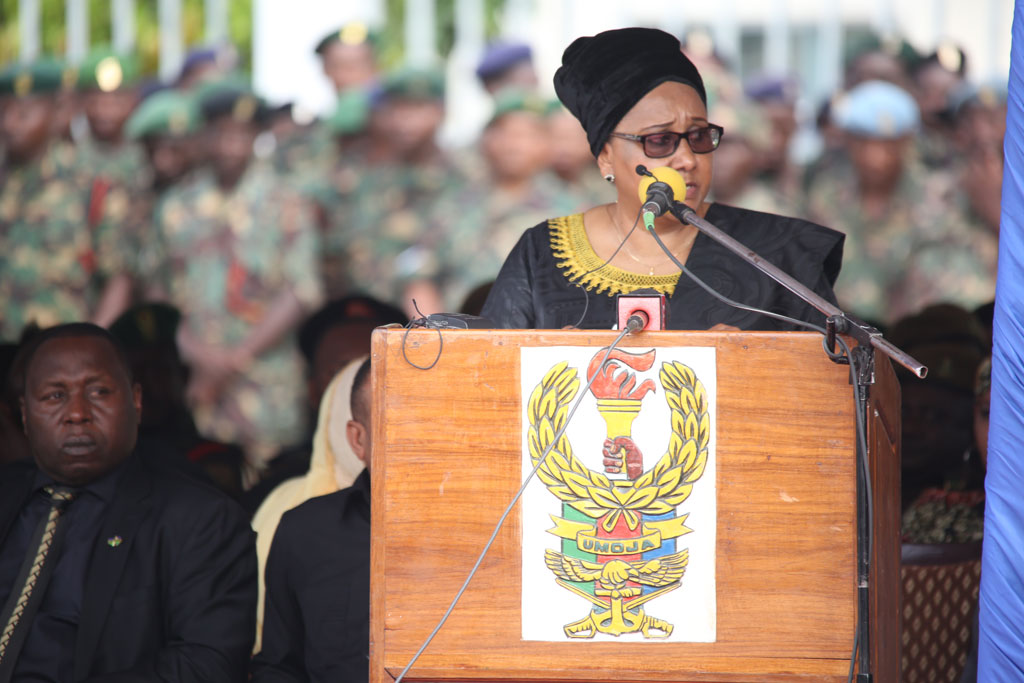 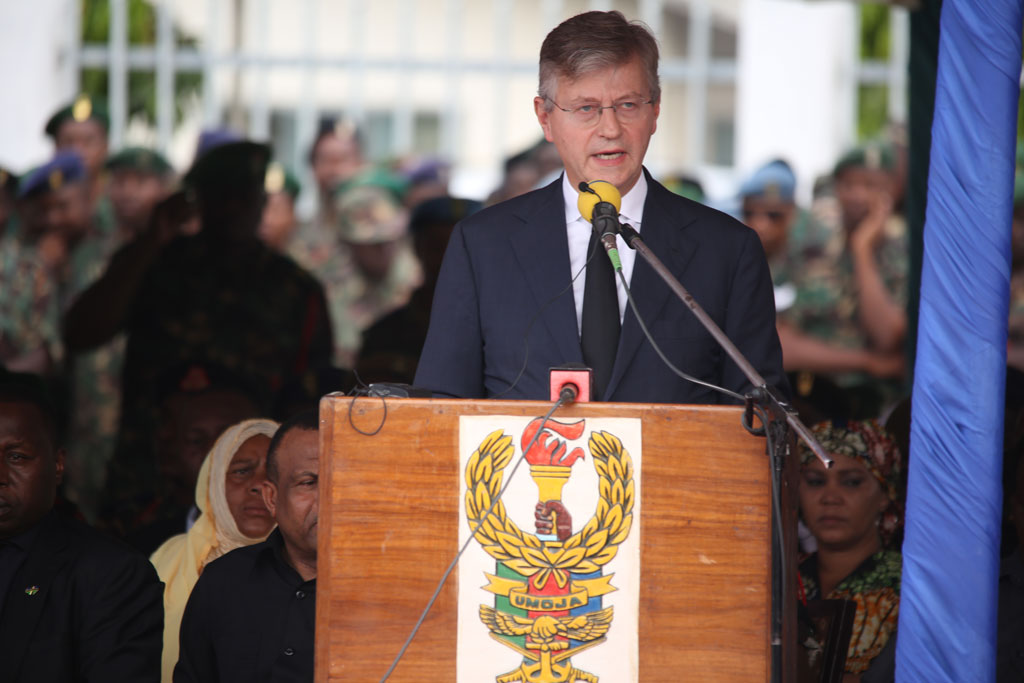 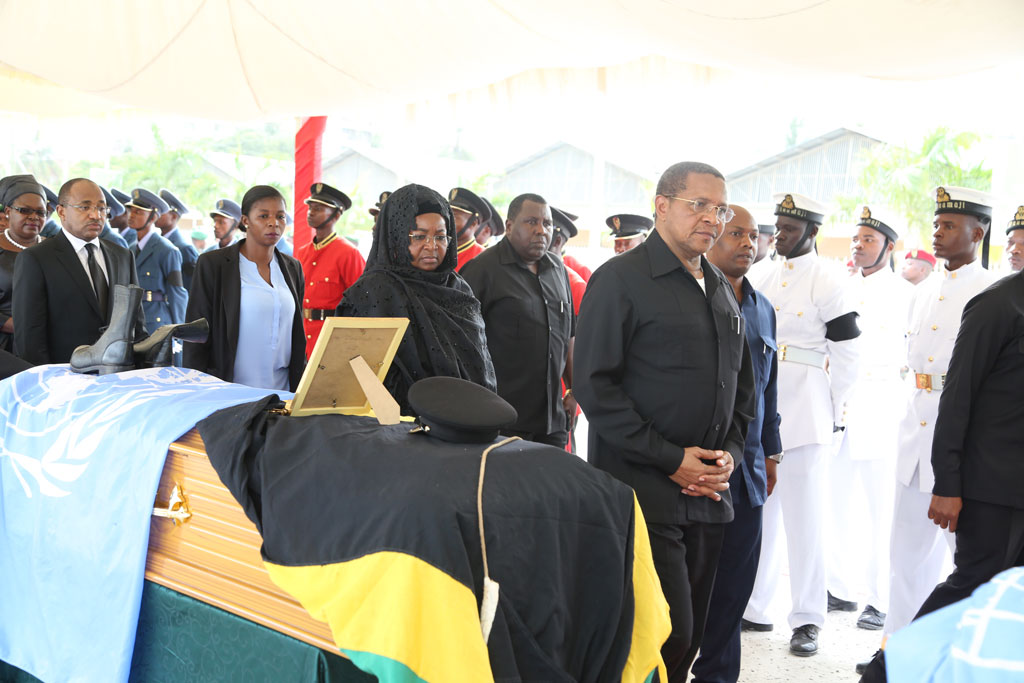 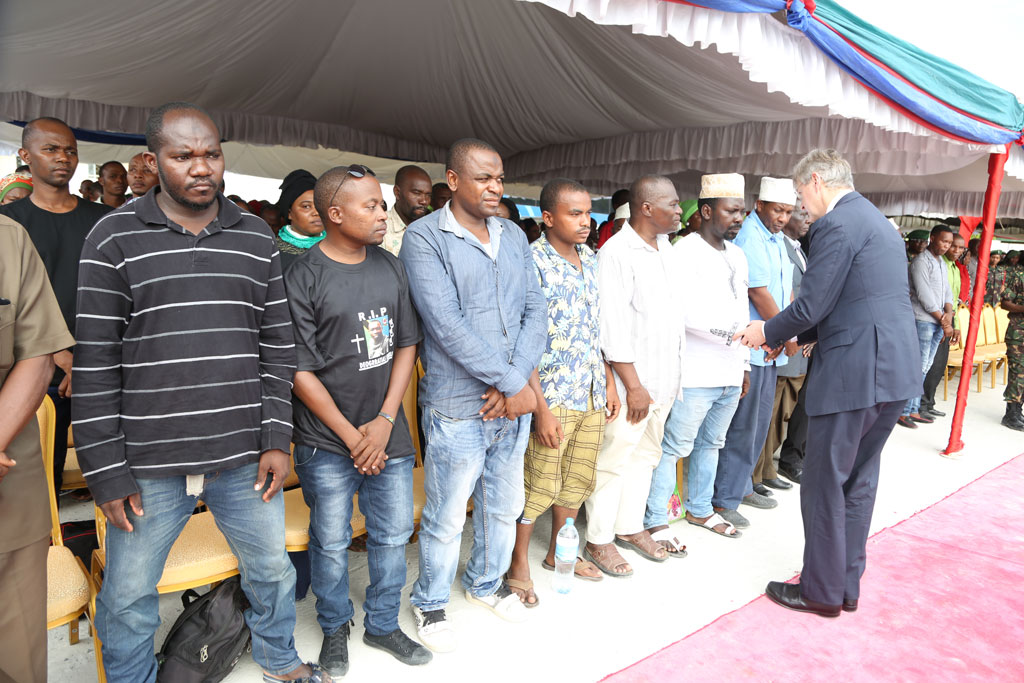 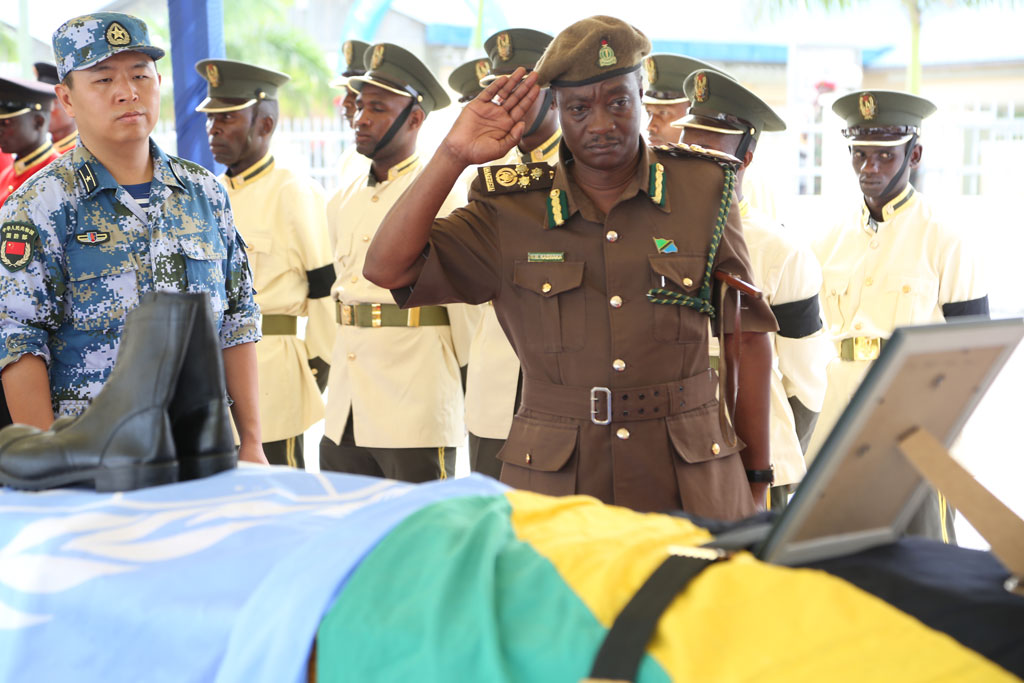 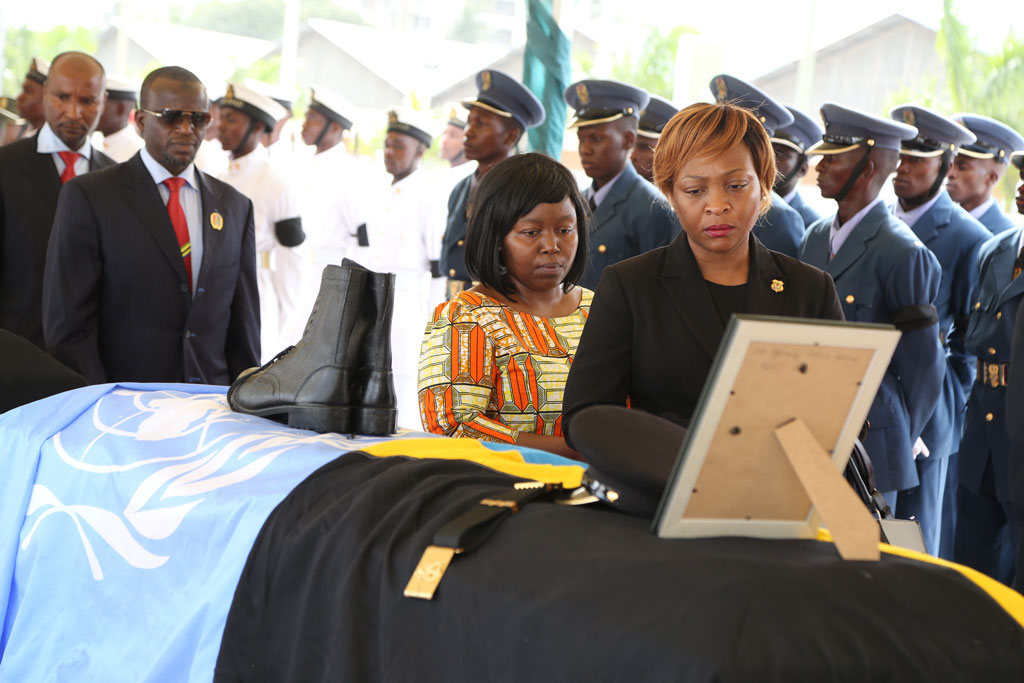 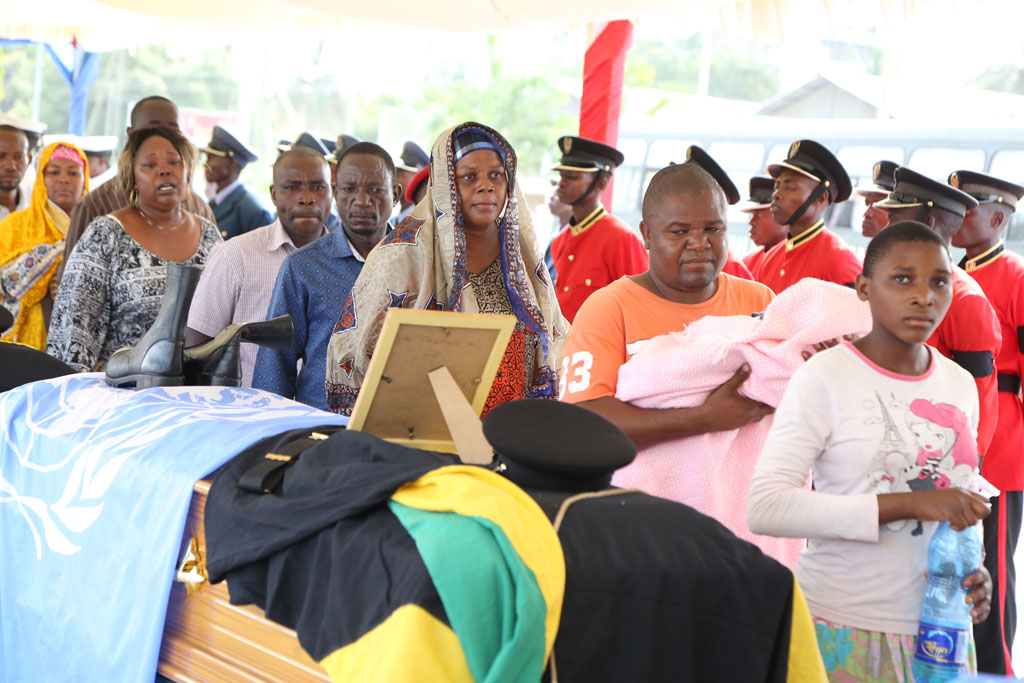 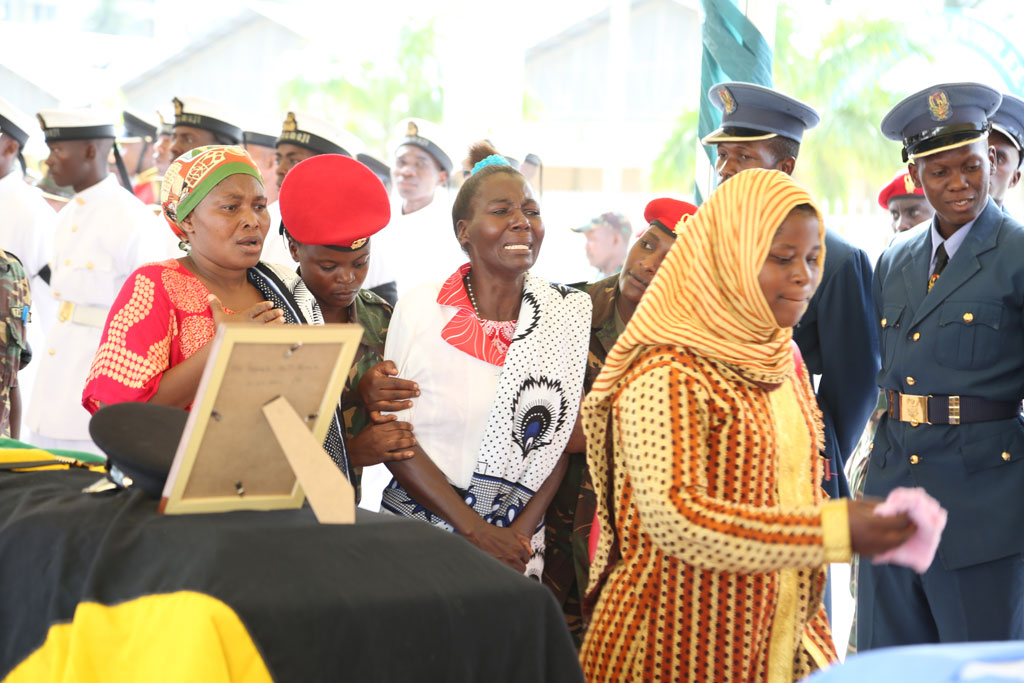 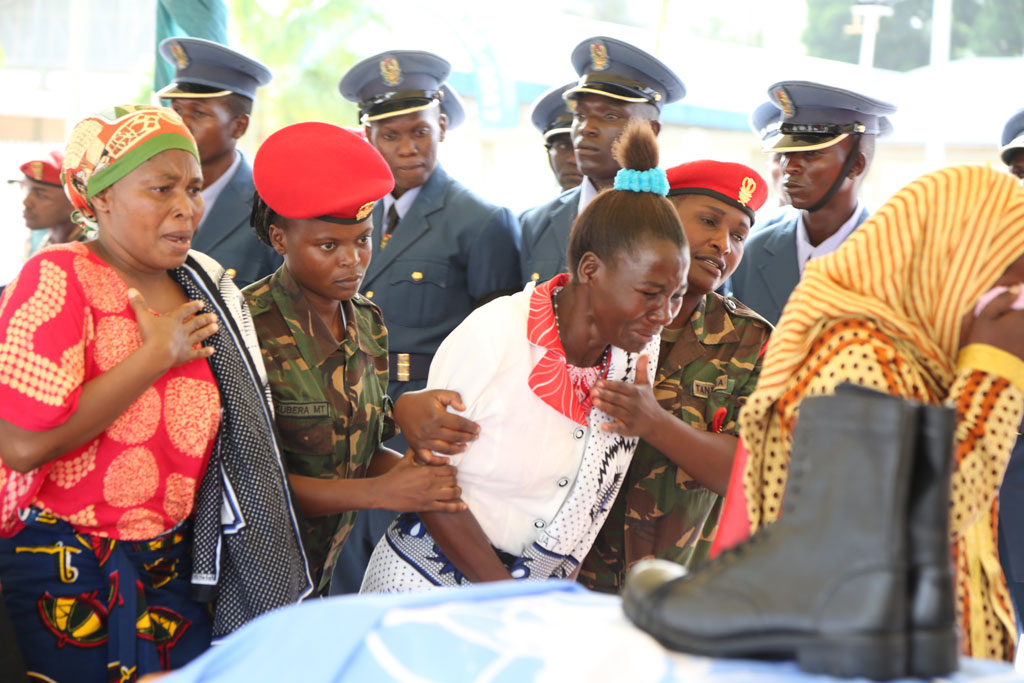 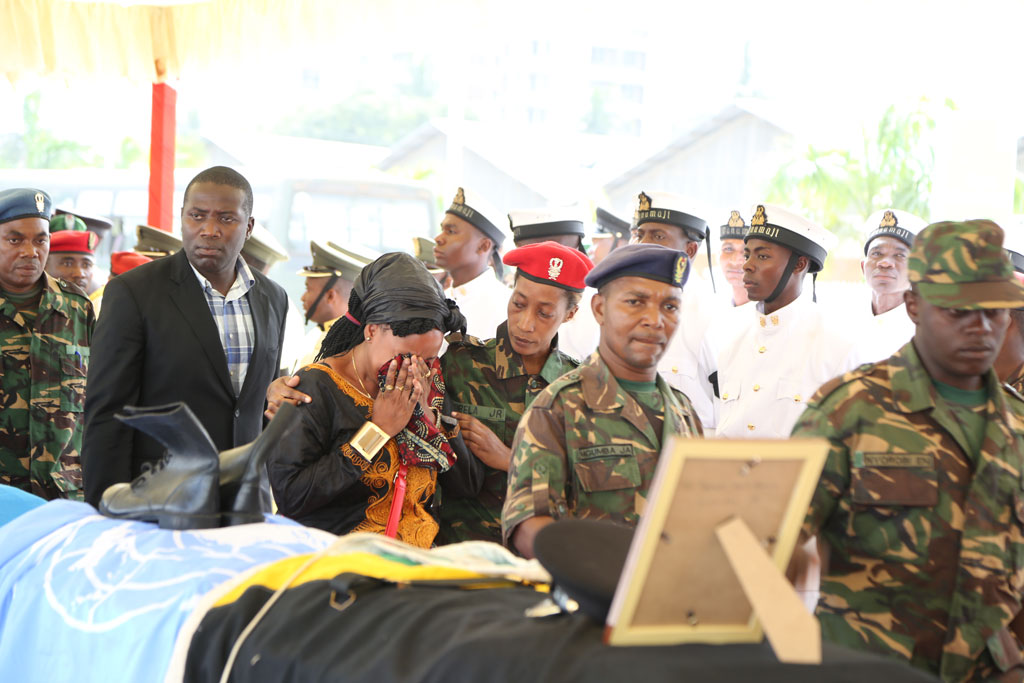 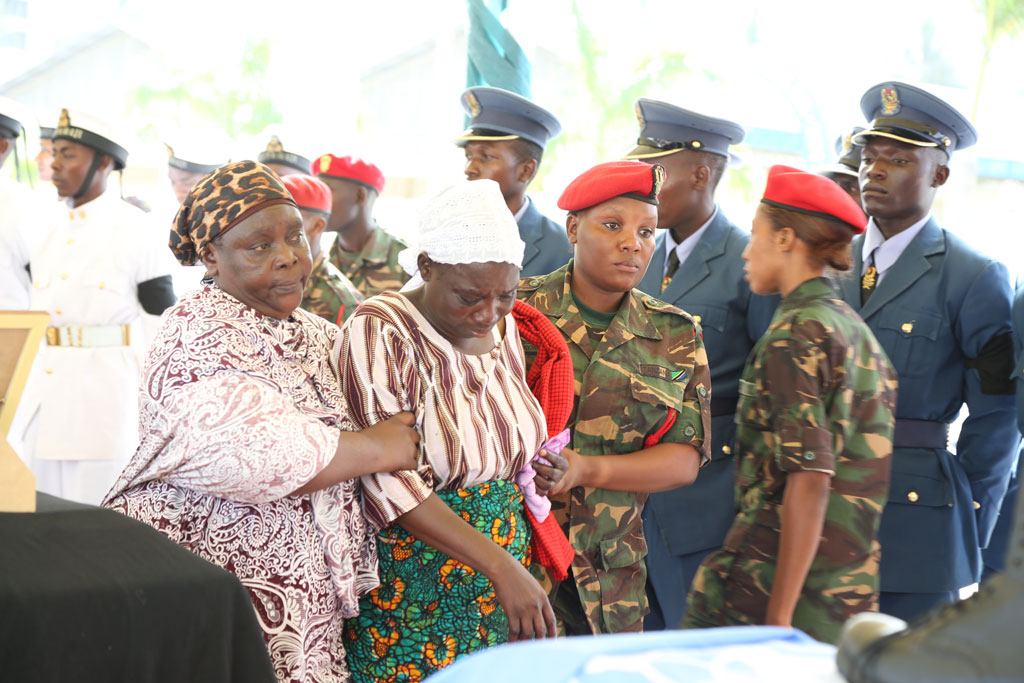 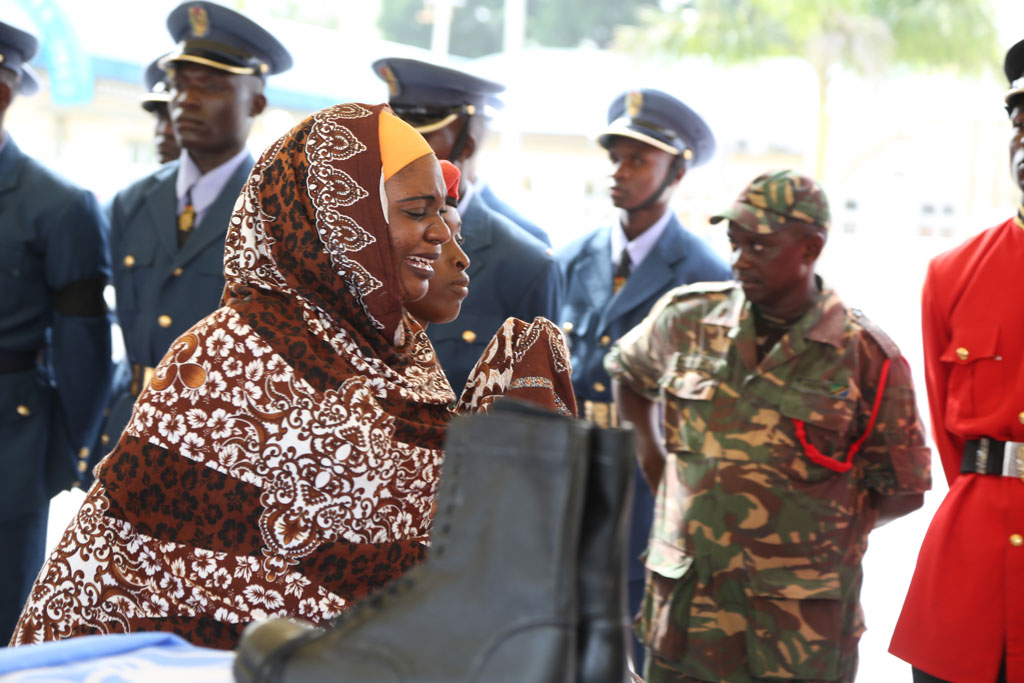 The head of United Nations peacekeeping operations today thanked individually peacekeepers who fought to hold off an attack on 7 December in the Democratic Republic of the Congo (DRC).