UN News
Voters wait to cast their ballots for federal and provincial elections at a polling location in Bhaktapur district, Nepal.
9 December 2017

United Nations Secretary-General António Guterres has welcomed the holding of the two-phased State and Federal elections and congratulates the people of Nepal for the peaceful conduct of the polls.

“These elections mark a historic moment for Nepal in implementing its federal structure as enshrined in the 2015 Constitution,” said a statement issued Friday by Mr. Guterres' Spokesman Stéphane Dujarric, following Thursday's completion of the second phase of voting.

Media reports said elections were intended to complete the Himalayan country's transition to democracy under the 2015 Constitution, which declared Nepal a federal state.

The Secretary-General “hopes that all parties will maintain the same spirit in the next stages of the electoral process,” the statement added.

The Secretary-General encouraged the Government, political parties and civil society leaders to continue their efforts towards furthering inclusive and representative governance, the statement said, expressing the UN's readiness to support such efforts.

According to UN Department of Political Affairs (DPA), the signing of the Comprehensive Peace Agreement on 22 November 2006 signaled the end of a conflict which had claimed over 16,000 lives, displaced large numbers of Nepalese and further strained the economy of one of the world's poorest nations. 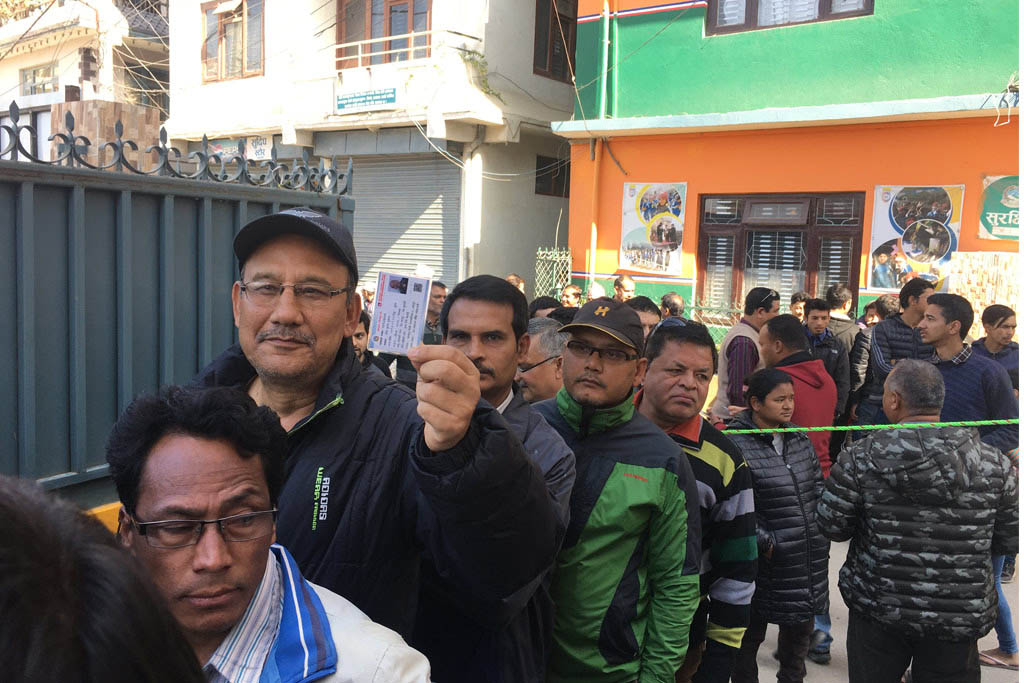 From 2007 to early 2011, DPA provided oversight and support to the UN Mission in Nepal (UNMIN), which assisted the Himalayan nation's transition to peace following a decade of armed conflict.

UNMIN played an important support role in the successful holding, in April 2008, of an historic Constituent Assembly election that was a major milestone in the peace process. UNMIN withdrew from Nepal on 15 January 2011.

United Nations Secretary-General António Guterres has welcomed the holding of the third phase of the local elections in Nepal earlier this week and congratulated the people of the South Asian nation for the peaceful conduct of the polls.