'Genocide should not be part of our present or our future,' UN adviser says on day to honour victims

'Genocide should not be part of our present or our future,' UN adviser says on day to honour victims

The United Nations office that coordinates efforts on genocide prevention has launched an appeal for Member States to ratify the 1948 genocide convention by the end of 2018 if they haven't done so.

“Genocide does not happen by accident; it is deliberate, with warning signs and precursors,” UN Secretary-General António Guterres said Saturday in his message for the International Day of Commemoration and Dignity of the Victims of the Crime of Genocide and of the Prevention of this Crime.

“Often it is the culmination of years of exclusion, denial of human rights and other wrongs. Since genocide can take place in times of war and in times of peace, we must be ever-vigilant,” he added.

The International Day, which was established by the UN General Assembly in 2015, has since been observed annually on 9 December, the day when back in 1948 the Convention for the Prevention and Punishment of the Crime of Genocide was adopted.

To date, a total of 149 States, including one non-UN Member State, have ratified the treaty. With 2018 being the 70th anniversary year of the Convention, the appeal invites the remaining 45 States to ratify the Convention by the end of next year.

We are still reacting rather than preventing, and acting only when it is often too late. We must do more to respond early and keep violence from escalating.UN Secretary-General

Despite the clear definition of genocide in the Convention, as well as improved understanding of the risks, genocide has recurred, multiple times, Mr. Guterres said.

“We are still reacting rather than preventing, and acting only when it is often too late. We must do more to respond early and keep violence from escalating. This is the obligation of the State parties to the Convention, one and all,” the UN chief stated, calling upon all States to ratify the Genocide Convention by its 70th anniversary in 2018 and, in so doing, help liberate humanity from this cruel and odious crime. 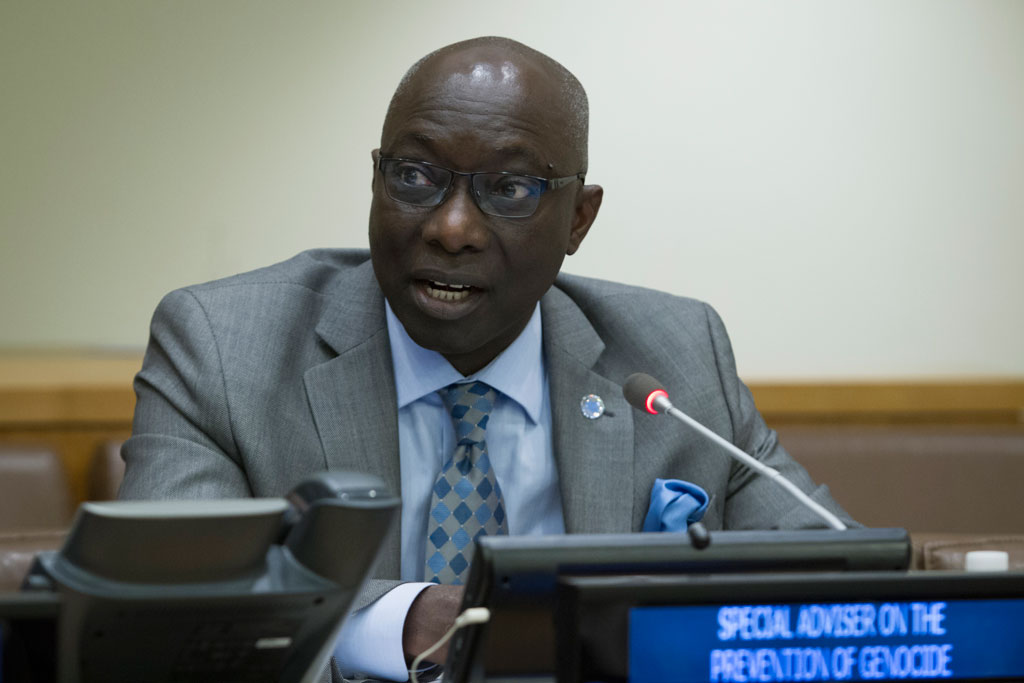 In New York on Friday, the UN Office on Genocide Prevention and the Responsibility to Protect held an event on the eve of the sixty-ninth anniversary of the Genocide Convention.

“Genocide should not be part of our present or our future. It is not an accident, nor is it inevitable. It is our inaction, or our ineffectiveness in addressing the warning signs, that allows it to become a reality,” Adama Dieng, the UN Secretary-General's Special Adviser on the Prevention of Genocide, said in his keynote speech to the event, which was held at UN Headquarters.

“A reality where people are dehumanized and persecuted for who they are, or who they represent. A reality of great suffering, cruelty and of inhumane acts that have at the basis unacceptable motivations – the thirst for power or resources, distorted views of identity supremacy, extremist ideologies, selfish interests,” he added.

The crime of genocide did not start with the Genocide Convention and, unfortunately, it also did not end with it, Mr. Dieng said.

“Throughout history there have been many events that could have been qualified as genocide […] and even now we are confronted with some situations that, if put to the test in a court of law, could also be labelled as such,” he said, urging 20 States from Africa, 18 from Asia, and seven from the Americas to ratify the convention so that he will have “good news” to report at next year's event. 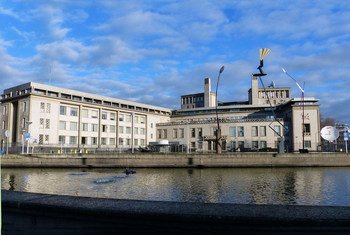 6 December 2017
After more than 24 years of operations, the United Nations tribunal set up to prosecute crimes committed during conflicts in the Balkans in the 1990s, has now completed all judicial work, the court’s President told the UN Security Council on Wednesday.