“We already have much of the knowledge and technical solutions we need to prevent, mitigate and manage pollution,” said the Secretary-General, in a message to the UN Environment Assembly, currently under way in Nairobi, Kenya.

Being held from 4 to 6 December, the UN Environment Assembly brings together Governments, entrepreneurs, activists and others to share ideas and commit to action to protect on environment.

In his remarks, Mr. Guterres noted the assembly’s focus this year on tackling pollution and said that important successes have been achieved towards that target, including the entry into force of the Minamata Convention on Mercury (a global treaty to protect human health and the environment from the adverse effects of mercury), as well as the announcement that the Kigali Amendment to the Montreal Protocol on Substances that Deplete the Ozone Layer will enter into force on in January 2019, having obtained the required threshold of 20 ratifications.

“Making our planet pollution-free is a long-term necessary endeavour. The world counts on this Assembly to show strong leadership by sounding the alarm and calling on all Governments to act to beat pollution,” he said.

Discussions at the Environment Assembly are focused on a new UN Environment Programme (UNEP) report, Towards a Pollution-Free Planet, that urges greater political leadership and partnerships at all levels; strengthened environmental governance ; improved resource efficiency and lifestyle changes; low-carbon tech investments; and advocacy to combat pollution in all its forms.

According to UNEP, environmental degradation causes nearly one in four of all deaths worldwide, or 12.6 million people a year, and the widespread destruction of key ecosystems.

In addition to the impact on health and environment, pollution also extracts a high economic cost – estimated at over $4.6 trillion (equivalent to 6.2 per cent of global economic output) each year in welfare losses due to pollution. 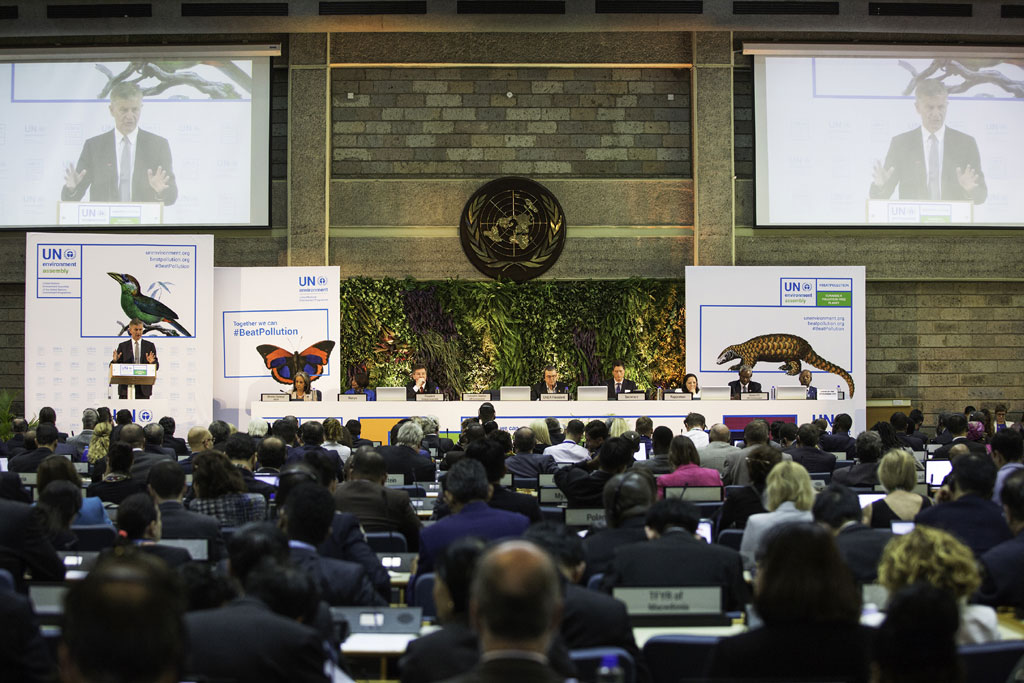 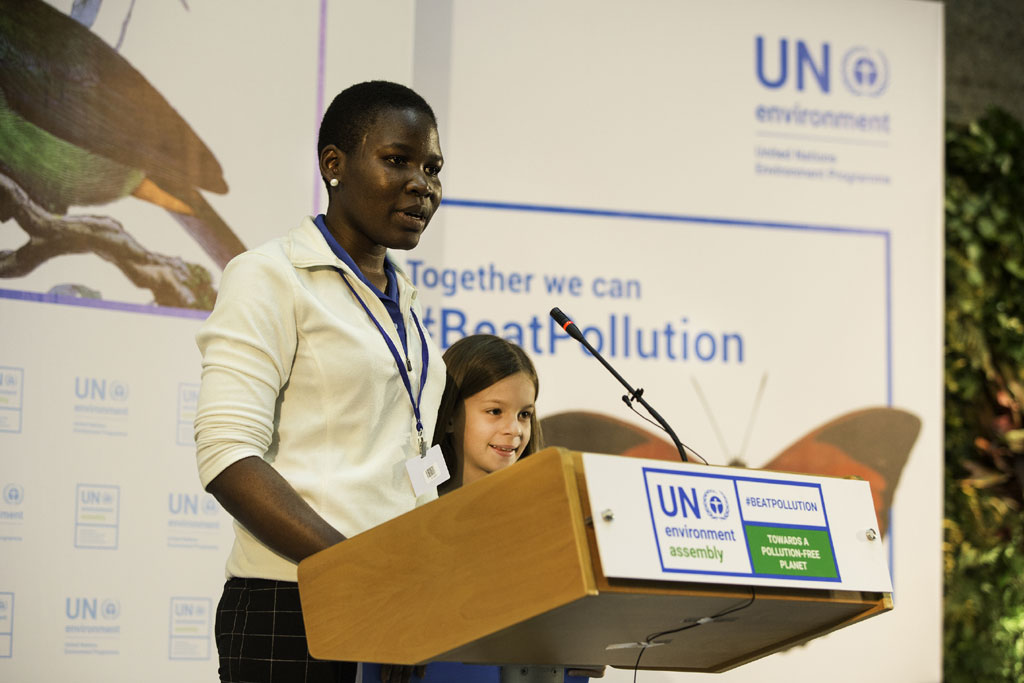 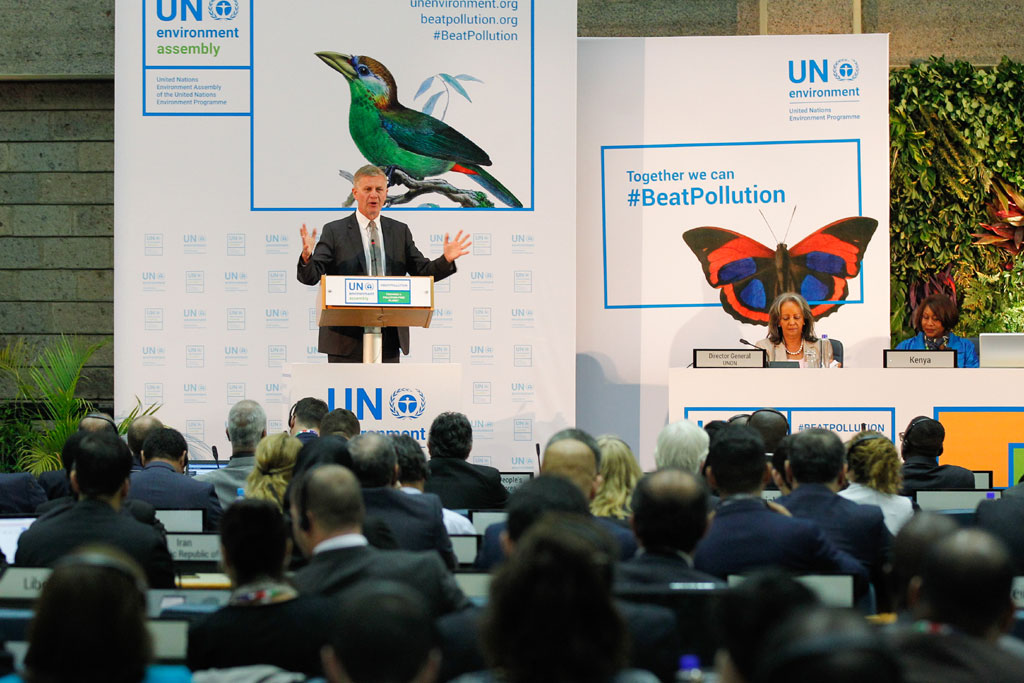 “Given the grim statistics on how we are poisoning ourselves and our planet, bold decisions from the UN Environment Assembly are critical,” said Erik Solheim, the Executive Director of UNEP.

“That is as true for threats like pollution as it is for climate change and the many other environmental threats we face,” he added, noting that all global processes linked to the environment, such as the 2030 Agenda for Sustainable Development and the Paris Agreement on Climate Change distil to one simple message, “we must take care of people and planet.”

Every part of the planet and every person is affected by pollution – the world's largest killer – and while solutions are within reach, new policies, enhanced public and private sector leadership, redirected investments and massive funding are all desperately needed, the United Nations Environment Programme (UNEP) has said.