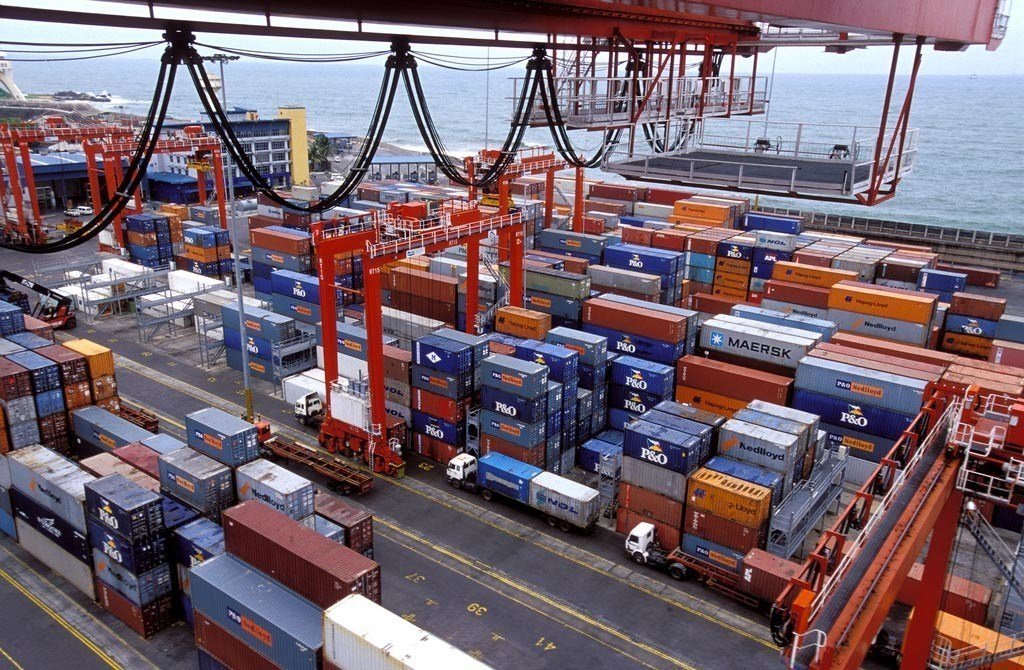 While the Asia-Pacific trade outlook for this year is positive, some uncertainties ¬– including the possible impact of structural rebalancing of China from export orientation to domestic consumption – are forecast for 2018, the United Nations commission for the region said Monday.

“The impact analysis of different policy scenarios featured in the report make it clear that SDGs cannot be achieved through protectionist policies,” said ESCAP Executive Secretary Shamshad Akhtar launching the report in Bangkok.

“What we need is targeted trade and investment liberalization policies that are more inclusive and mindful of the social and environmental dimensions of sustainable development,” she stressed.

The report emphasized that cutting trade costs and deepening regional cooperation are key to reaping the benefits across the region, which may result in $100 billion more regional exports annually.

Export growth is forecast at 4.5 per cent for 2017 and foreign direct investment is also expected to rebound this year, building upon fast growth in greenfield investment in 2016 and continued investment liberalization.

The ESCAP study noted that the expected growth of exports by developing Asia-Pacific economies is 4.8 per cent while that of developed countries in the region is 3.3 per cent.

Some 'grey clouds' on the horizon

Countries previously affected by the slowdown of global value chains are expected to enjoy significantly better trade prospects this year. At the same time, the rising prices of industrial commodities and fuel will contribute to dynamic growth for commodity exporters.

The study also anticipates more modest export growth in 2018, at 3.5 per cent, while the import volume will increase by less than three per cent. Export and import prices, especially commodity prices, may trend downward, due to the potential slowdown of investment and consumption precipitated by rising uncertainties, causing slower trade value growth in 2018.

At the same time, deepening uncertainties may also affect the extent of investment liberalization, which is found increasing the gross domestic product (GDP) annually by $19.5 billion, while decreasing inequality in the region by 0.02 per cent per year.

Cautioning that there may be some “grey clouds on the horizon,” the report says structural factors that have contributed to weak trade performance since the 2008-2009 global financial crisis persist. For instance, import demand in China, especially for intermediate inputs, will moderate due to the structural rebalancing of China from export orientation to domestic consumption.

Moreover, while many of the fears about renewed trade protectionism from some developed economies may not be realized, rising uncertainties could be a disincentive for long-term investment and trade.

A strong message from the report is that integrated liberalization increases trade and GDP significantly more than any of the other stand-alone policy changes. This integrated approach facilitates the participation of countries in global value chains and significantly increases the competitiveness of regional exports – providing strong evidence of the important synergies that can be achieved by liberalizing and facilitating trade and investment.