Gladys Ngwepekeum Nkeh is a United Nations police officer (UNPOL) from Cameroon, one of some 12,870 uniformed personnel working with the UN peacekeeping mission in the Central African Republic.

Earlier this year, the officer and her team went to a school – Ecole des 136 villas – in Bangui looking for a young girl who she found out from community leaders had been raped and became pregnant.

“She was so very sad,” Gladys told UN News. That day would be a turning point for the young girl, for Gladys, and for hundreds of girls who attend the school. 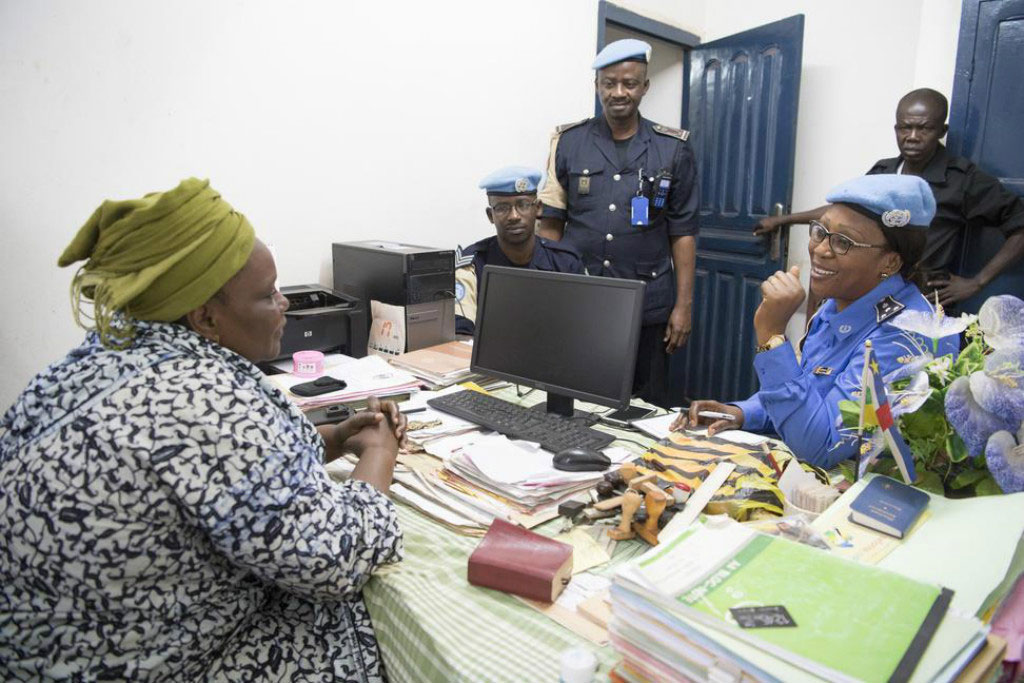 Gladys was deployed to the UN Multidimensional Integrated Stabilization Mission in the Central African Republic (MINUSCA) eight month ago as a gender officer.UN Photo/Eskinder Debebe

Every day, Gladys collaborates with the national police in the capital, Bangui, at the police station for the First District. She monitors the work of the national police, ensuring that the basic human rights of detainees are respected, and that international professional standards are met.UN Photo/Eskinder Debebe 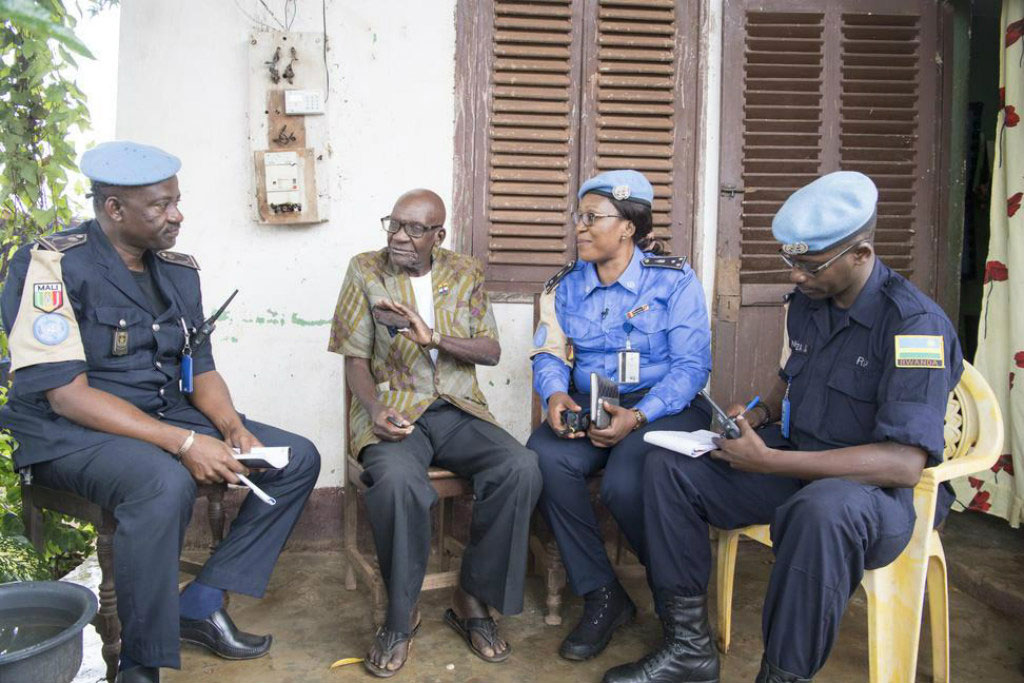 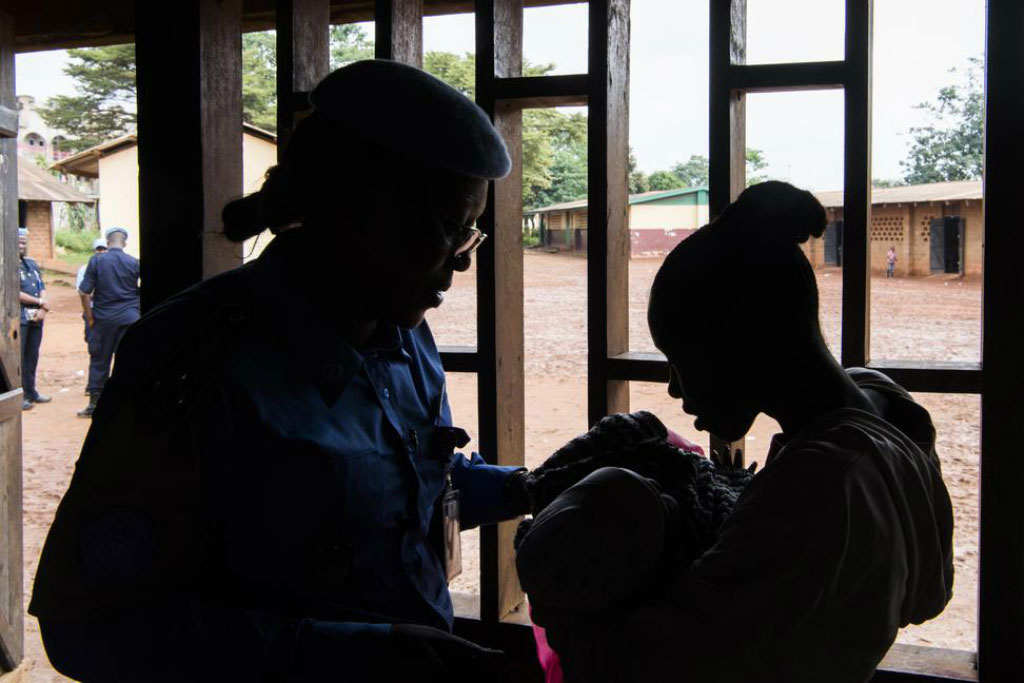 By meeting with community members, Gladys learned about a 13-year-old girl who was raped and became pregnant as a result. Gladys supported the girl and her 25-year-old mother, by sending her to the non-governmental organization Médecins Sans Frontières (MSF), or Doctors Without Borders, for medical aid.UN Photo/Eskinder Debebe 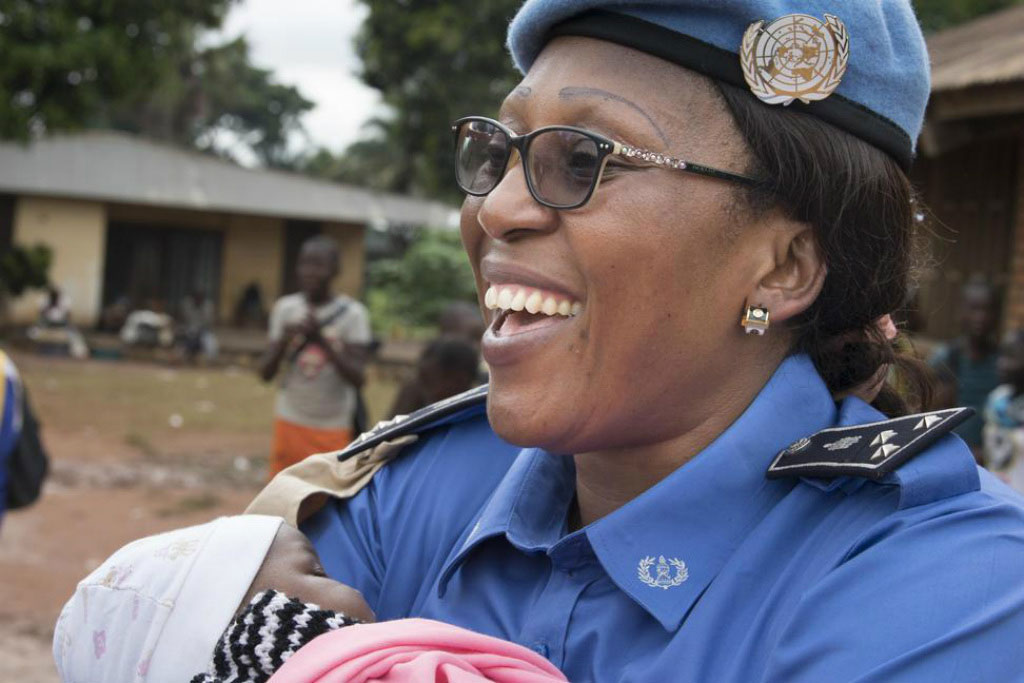 Gladys also worked to identify the rapist and arrest him, while also providing the girls with support for clothes and baby formula for her six-week-old baby. The young girl was able to go back to school, and she named her baby Gladys, in tribute to the UN police officer who supported her. Gladys continues to help with her school fees.UN Photo/Eskinder Debebe 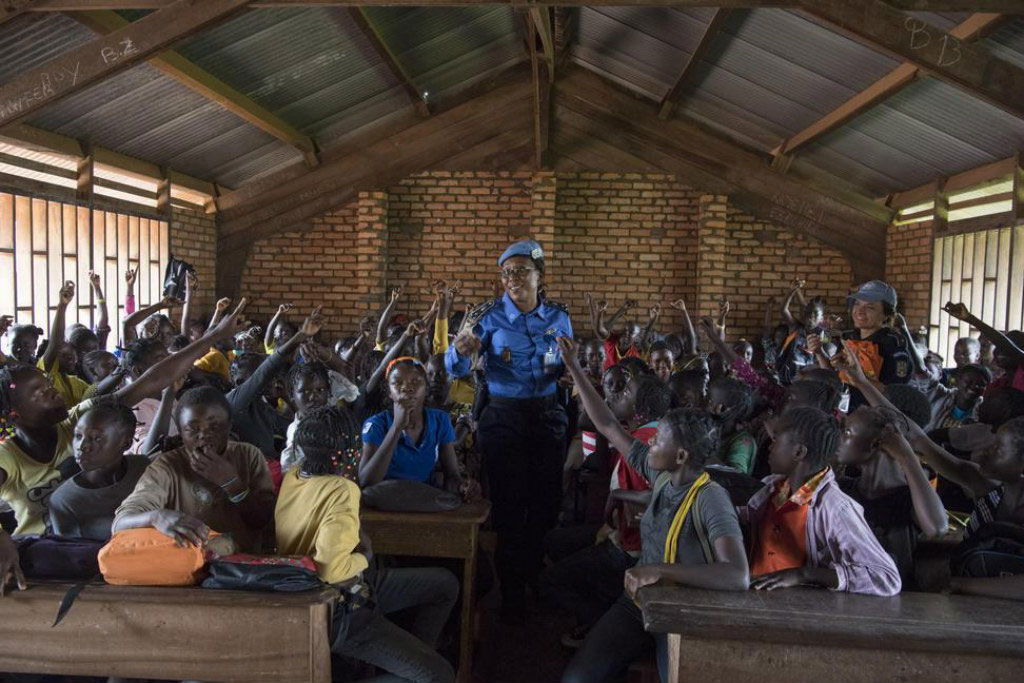 In addition to her regular duties, Gladys and her UNPOL colleagues provide classes at a local school, Ecole des 136 villas, on sexual education and preventing gender-based violence. The students are from the last elementary class (CM2) at the school, which has over 2,700 students.UN Photo/Eskinder Debebe

Central African Republic’s message to UN: ‘The only thing we want is peace’

It was once known as the ‘Bridge of Death,’ the frontline between warring factions in the capital of the Central African Republic (CAR). Legendary tales were shared of the bridge being drenched in blood, with even Government security forces scared to set foot on it.