The United Nations disarmament chief today warned against emerging technologies that make the acquisition and use of weapons of mass destruction easier, and stressed the need for effective approaches combining diplomacy, international cooperation and implementation of Security Council decisions.

“The Council’s engagement on weapons of mass destruction has always been grounded on a common understanding that measures for disarmament and non-proliferation are two sides of the same coin and are mutually-reinforcing,” High Representative for Disarmament Affairs Izumi Nakamitsu said, as she briefed the 15-member body on the threat posed by the proliferation of such armaments.

She noted that the disarmament and non-proliferation efforts by the Council over the past 25 years have achieved important and historic outcomes, even as the international community continues to grapple with isolated cases of proliferation and the unresolved question of disarmament.

In responding to the 1991 invasion of Kuwait, the Council required Iraq to eliminate its weapons of mass destruction programme and mandated on-site inspections toward this end. It has since been confirmed that those obligations were carried out and the Council has effectively normalized Iraq’s international non-proliferation obligations, Ms. Nakamitsu said.

As for the Iranian nuclear issue, direct engagement and a shared commitment to dialogue and cooperation resulted in the Joint Comprehensive Plan of Action, which the Council endorsed in resolution 2231. Two years later, international inspectors continue to verify the implementation of Iran’s nuclear-related commitments. 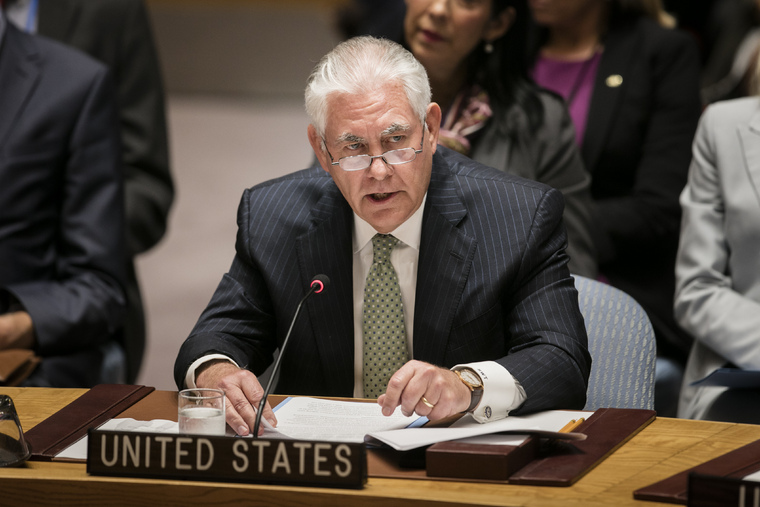 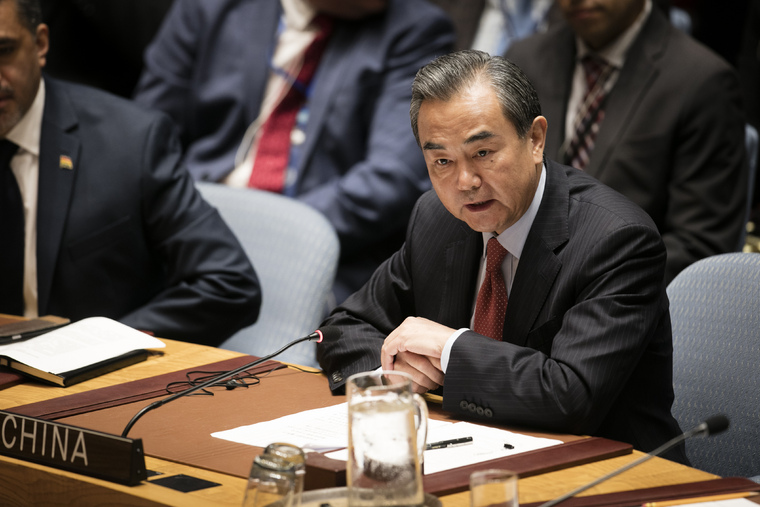 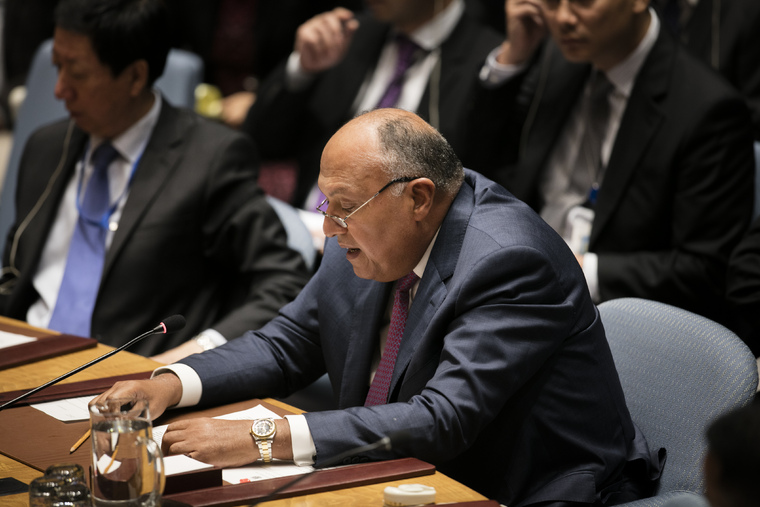 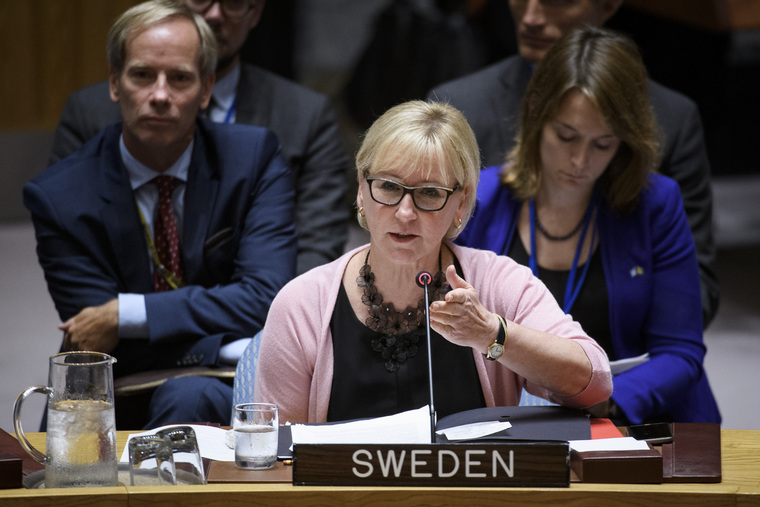 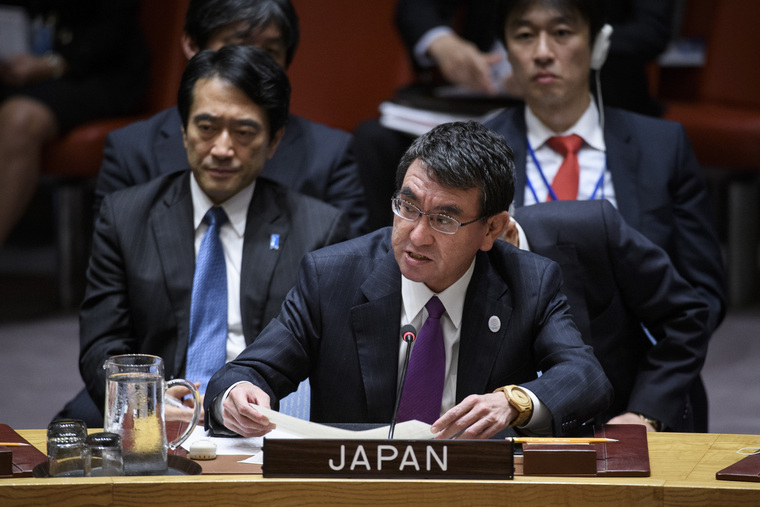 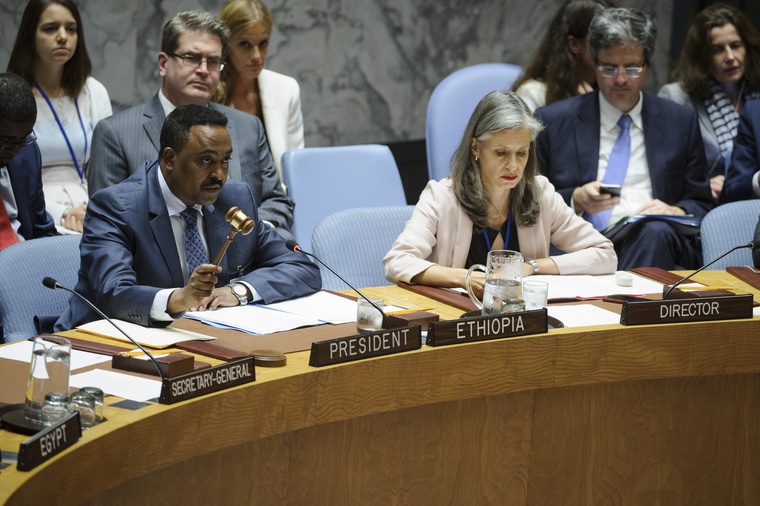 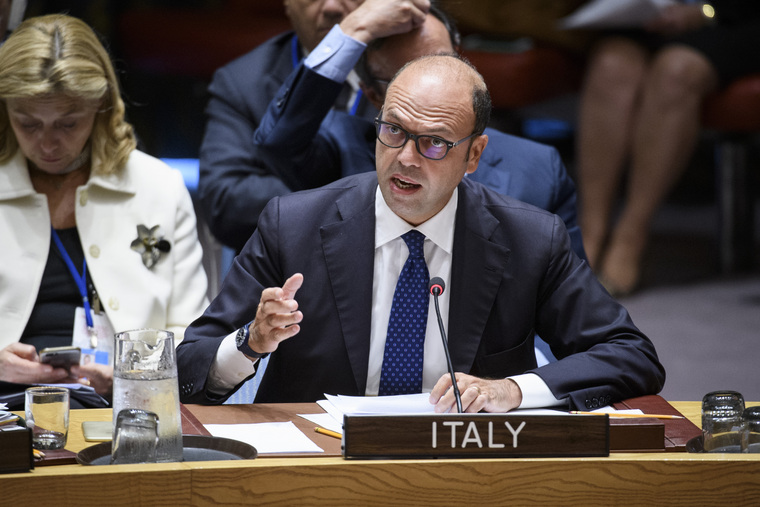 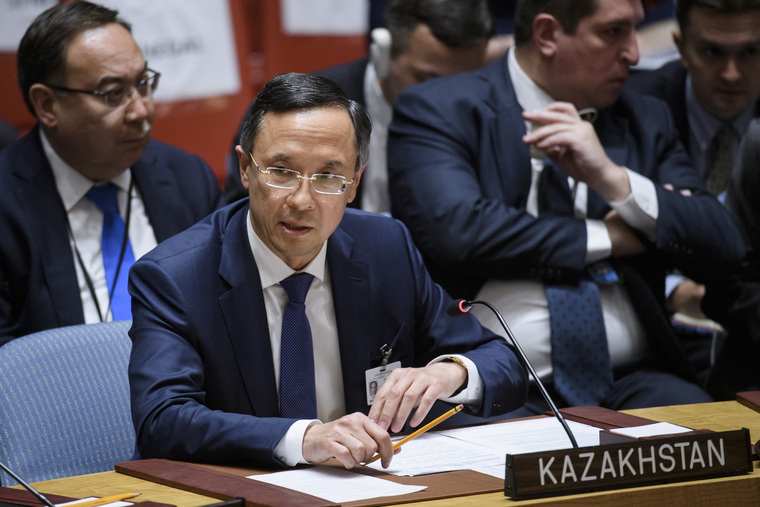 Participants at the Security Council's meeting on non-proliferation of weapons of mass destruction. UN Photo

In Libya, timely action by the Council enabled international inspectors to help the Government secure and remove vulnerable stockpiles of chemical agents.

In Syria, successful engagement by Russia and the United States resulted in that country eliminating its declared chemical weapon programme under UN supervision and with unprecedented international cooperation.

“Regrettably, we continue to find evidence of the use of toxic chemicals as weapons” by the Government of Syria and the Islamic State of Iraq and the Levant (ISIL/Da’esh), she added.

On the Democratic People’s Republic of Korea (DPRK), she said their “provocative and dangerous” nuclear and ballistic missile activities have undermined international norms against nuclear proliferation and nuclear testing. She urged the Council to remain united and facilitate the resumption of diplomacy for a peaceful settlement.

Ms. Nakamitsu explained that resolution 1540, adopted in 2004, continues to stand as a pioneering achievement in cooperative action to prevent non-State actors from acquiring weapons of mass destruction and related material.

For that resolution to remain effective, it is imperative to keep pace with global trends and emerging technologies that continuously lower the threshold for the acquisition and use of chemical, biological, radiological and nuclear material, she said.

Ms. Nakamitsu went on to stress that the most effective approaches to non-proliferation must involve a mixture of active, robust and wise diplomacy, strong international cooperation and a solid commitment to fully implementing the decisions of the Council. 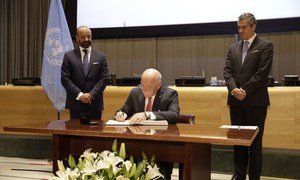