United Nations peace operations must be deployed in support of – not in place of – active diplomatic efforts, Secretary-General António Guterres told the Security Council today, as he outlined some critical changes necessary to make these missions more effective.

“Today we gather to fortify this flagship UN activity,” Mr. Guterres said during an open debate on the reform of UN peacekeeping, noting that every day, peacekeepers create the conditions for lasting peace. Yet, he added, they also often face unreasonable and dangerous demands.

Over the years, 55 UN peacekeeping operations have successfully completed their mandate as have many political missions.

Mr. Guterres outlined his reform efforts, noting that they aim in part to bring about the critical shifts called for in the 2015 report of the High-Level Independent Panel on Peace Operations.

First, the ‘primacy of politics’ must be recognized so that peace operations are deployed in support of active diplomatic efforts, not as a substitute,” he stated. “If we can do better on prevention, mediation and peacebuilding, we can reduce the unrealistic and dangerous demands on our colleagues in uniform.”

Second, peace operations should be properly equipped, and third, they must embody UN values, meaning that sexual exploitation and abuse are not acceptable.

Fourth, the UN must build stronger partnerships with regional and sub-regional organizations, such as the African Union and the European Union.

Recalling the framework for enhanced partnership signed by the UN and the African Union in April, the Secretary-General said he looked forward to signing a similar agreement with the European Union and to exploring the possibility of establishing trilateral collaborative mechanisms. 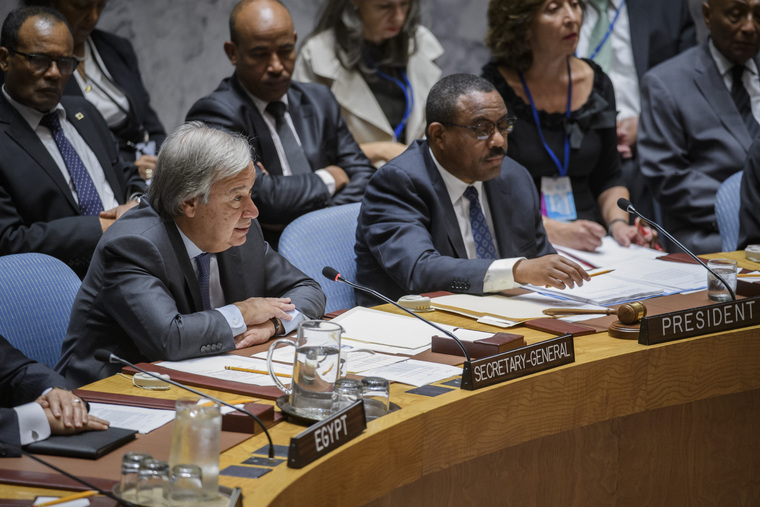 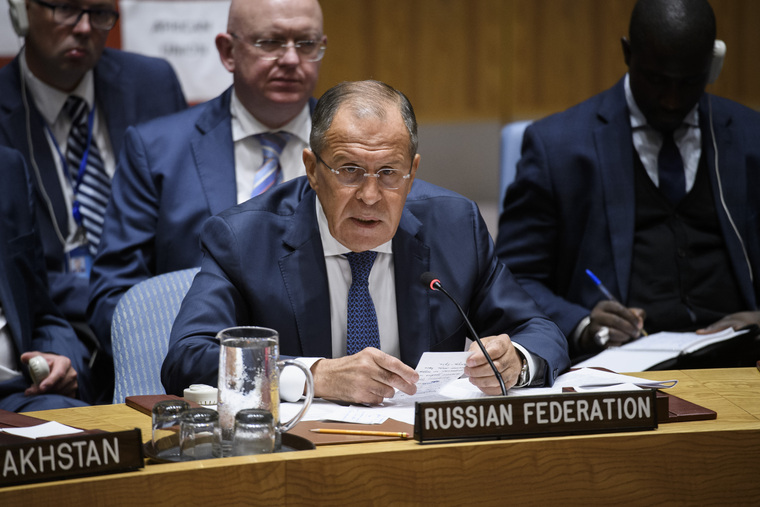 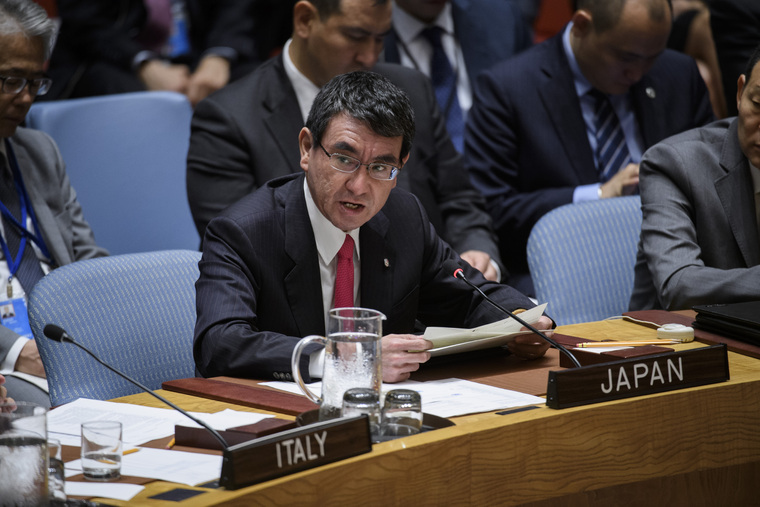 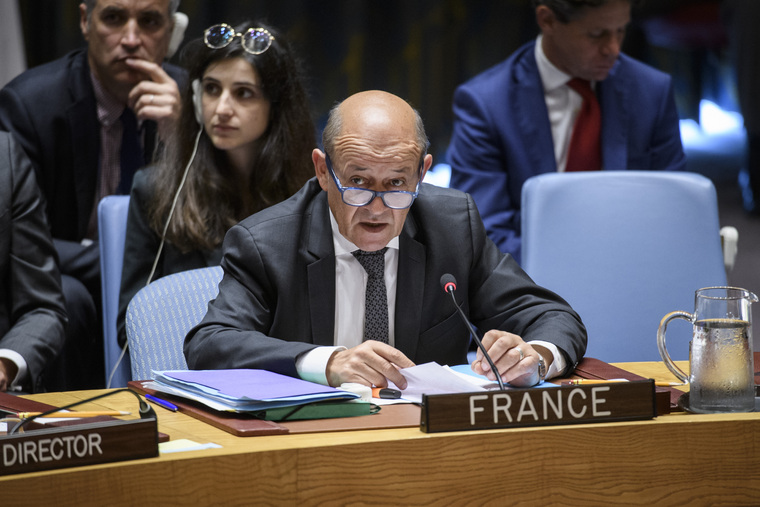 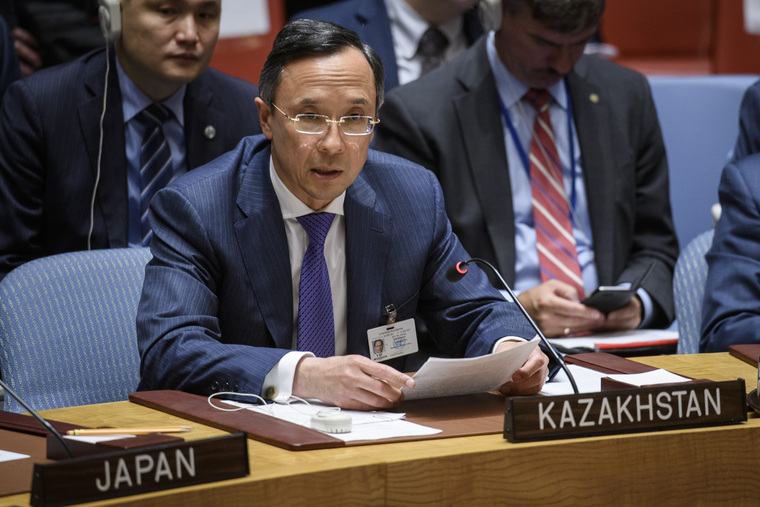 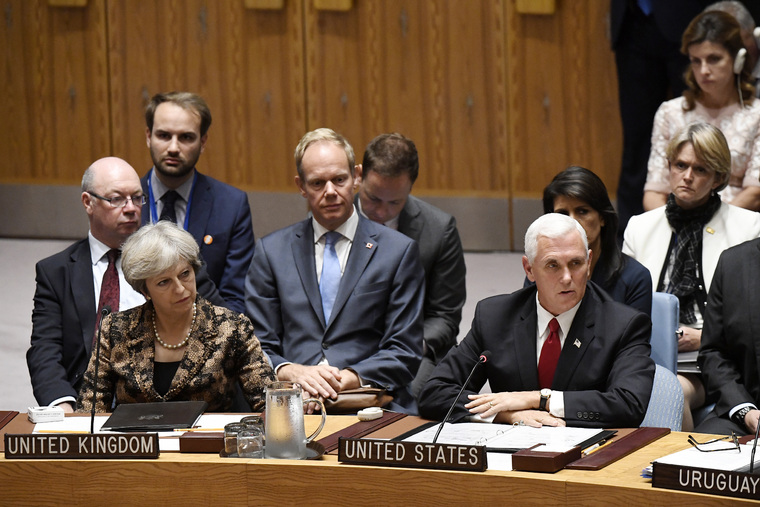 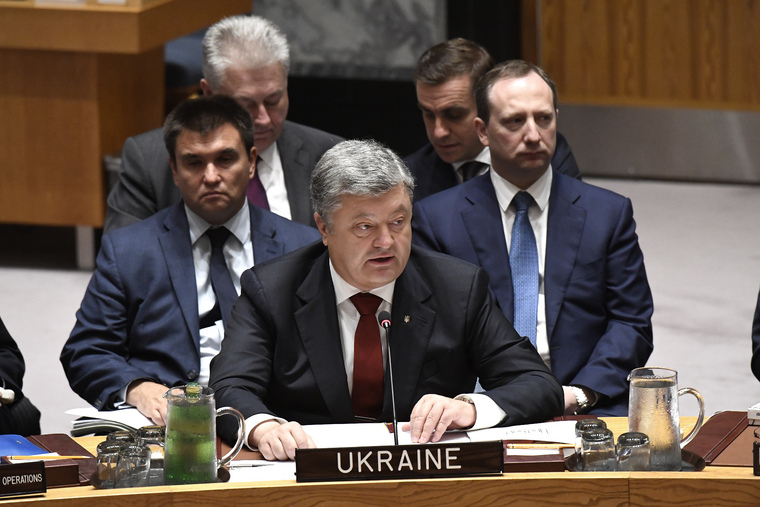 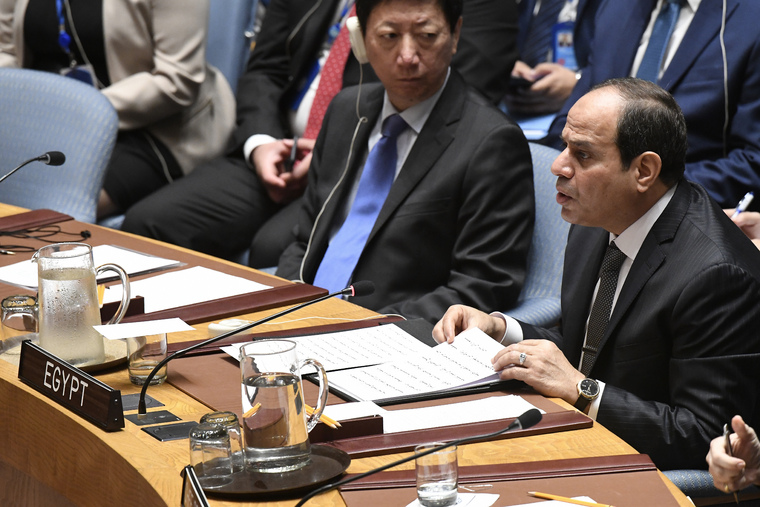 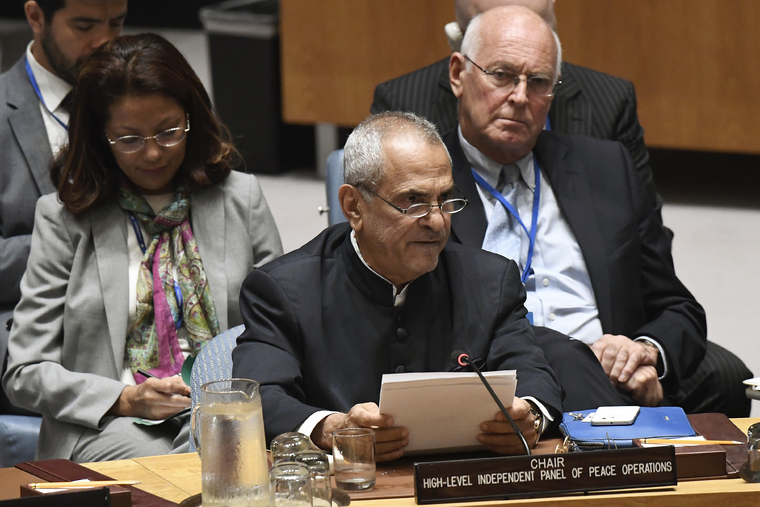 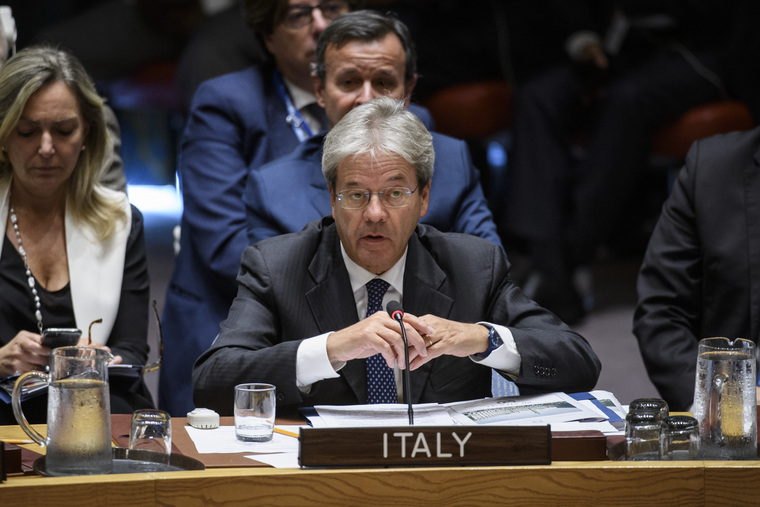 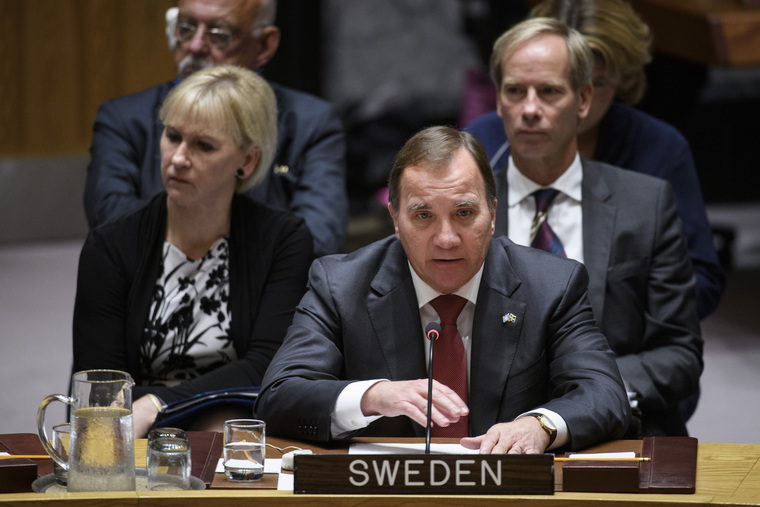 José Ramos-Horta, the former Chair of the High-Level Independent Panel on Peace Operations, told the Council that the 2015 report “reflected the collective experience and recommendations of hundreds of people from many walks of life – retired and serving military and police officers who saw wars close up, community leaders and activists who live in the midst of conflicts.”

He welcomed the Secretary-General’s focus on conflict prevention and proposals for restructuring the peace and security pillar, including the delegation of authority to the field.

At today’s meeting, the Council unanimously adopted a resolution stressing that “the primacy of politics should be the hallmark of the approach of the United Nations to the resolution of conflict,” and that conflict prevention remains a primary responsibility of States.