UN Photo/Kim Haughton
Some of the many children attending the United Nations Peace Bell Ceremony on the Occasion of the 36th Anniversary of the International Day of Peace.
15 September 2017

The United Nations in New York today marked the International Day of Peace with the annual ringing of the peace bell and calls for combatants worldwide to lay down their arms and observe a day of ceasefire and non-violence.

This year’s ceremony was dedicated to the more than 65 million people forced to flee their homes to escape conflict and persecution.

“When more and more doors and minds are being closed to refugees, let us show solidarity,” Secretary-General António Guterres said at the ceremony, which focuses attention this year on the spirit of Together, a global initiative led by the UN to promote respect, safety and dignity for refugees and migrants.

“Let us highlight the shared benefits of migration to economies and to nations. When others receive the support they need and deserve, we are all more secure and better off,” he added.

The Secretary-General, joined by UN Messenger of Peace Jane Goodall, as well as Deputy Secretary-General Amina Mohammed and the President of the General Assembly, Miroslav Lajcák, thanked those participating for their efforts in working towards world peace.

“Those of us fortunate enough to enjoy peace and prosperdummy ity should do everything we can to allow others to enjoy it as well,” Mr. Guterres said.

Young people made up much of the audience, alongside the Secretary-General’s Envoy on Youth, Jayathma Wickramanayake, and young musicians who opened the ceremony. 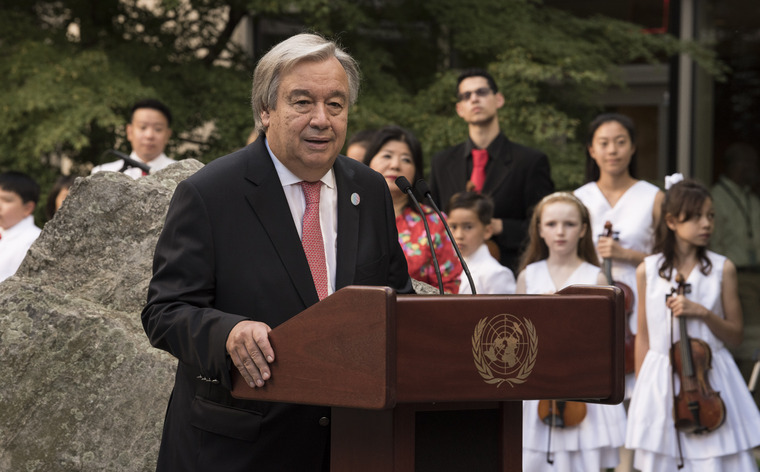 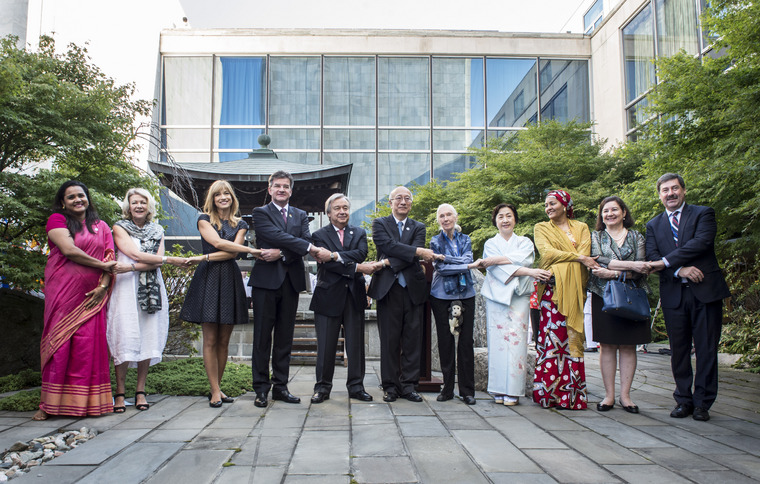 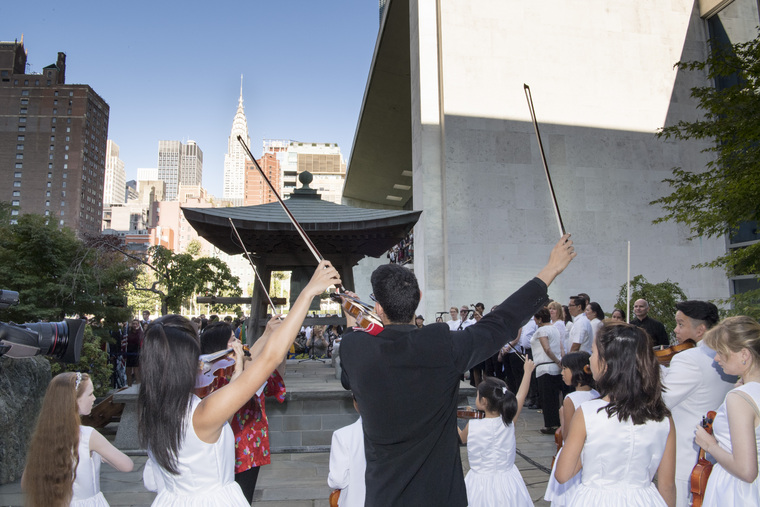 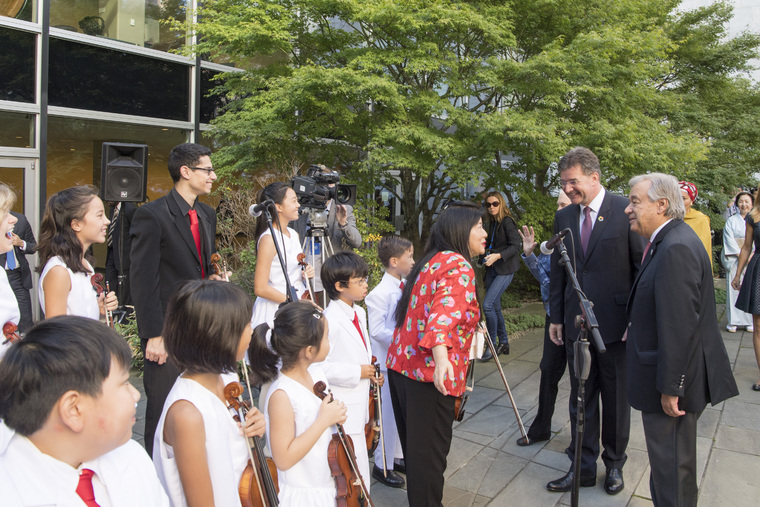 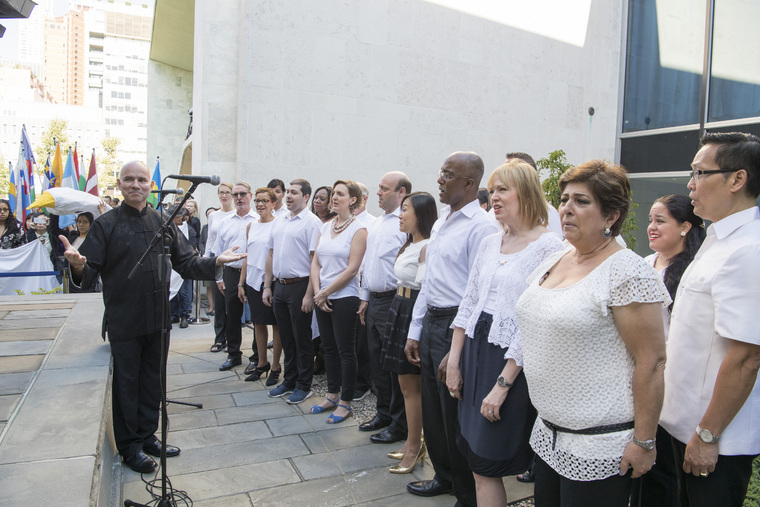 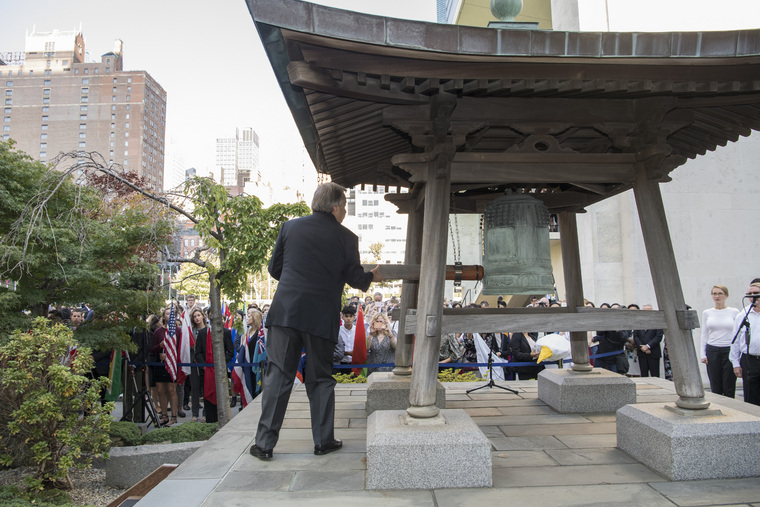 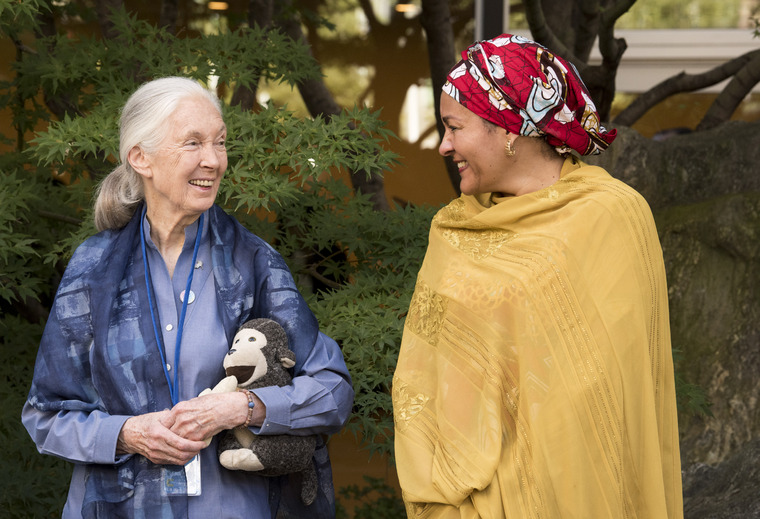 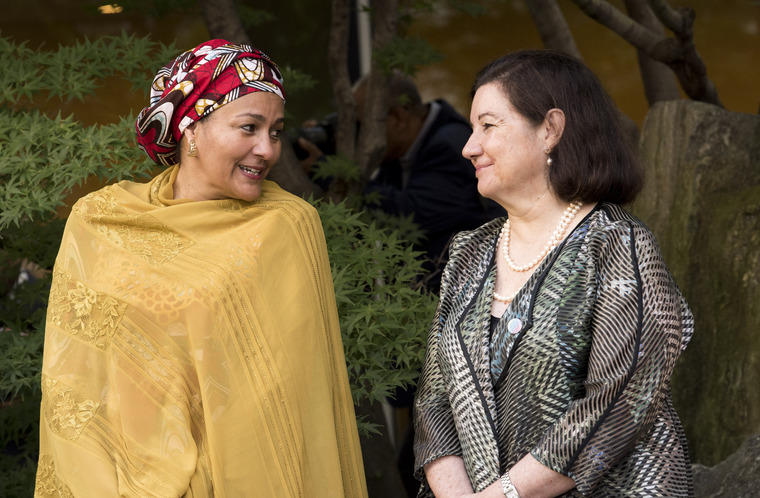 Later in the day, Mr. Guterres addressed youth at a student observance, urging them to focus on what binds them as a human family, and not on what is different.

“To avoid war, we need to be able to build bridges, to combat discrimination, to struggle for justice and human rights for all, to make people respect each other, to make people see their identities respected but at the same time feel that they belong to the larger community where they are integrated, he said.

The UN is marking the Day before the annual 21 September date due to next week’s high-level General Assembly debate in New York.

The Day was established in 1981 by the UN General Assembly. Two decades later in 2001, the Assembly unanimously voted to designate the Day as a period of non-violence and ceasefire. The UN invites all nations and people to honour a cessation of hostilities during the Day, and to otherwise commemorate the Day through education and public awareness on issues related to peace.