United Nations agencies are supporting relief efforts in the wake of Hurricane Irma, which has already wreaked havoc on Antigua and Barbuda and other Caribbean islands and is en route towards the United States.

According to the UN Office for the Coordination of Humanitarian Affairs (OCHA), Irma, a Category 5 storm, made landfall on northeast Caribbean islands during the early hours of 6 September, affecting Antigua and Barbuda, Anguilla, the British Virgin Islands, St Barthélemy, St. Martin, the US Virgin Islands and other islands in the eastern Caribbean Sea.

Irma was predicted to hit Puerto Rico before continuing to the Dominican Republic, Haiti, Cuba, Turks and Caicos and south-eastern Bahamas.

About 49 million people are directly in Hurricane Irma’s projected path, including more than 10.5 million children.

“The Secretary-General is saddened by the reports of immense destruction and loss of life in the Caribbean region since Hurricane Irma made landfall on Antigua and Barbuda on Wednesday,” said a statement issued today by his Spokesman.

“In the days preceding the storm’s landfall, humanitarian agencies began to pre-position supplies and technical experts to support national and regional relief efforts,” he stressed.

OCHA said there is continued risk of catastrophic damage from hurricane force winds, storm surge, and flooding in areas on Irma’s trajectory.

In a press release, the UN Children’s Fund (UNICEF) warned that more than 10.5 million children live in the countries that are likely to be exposed to the damage from Hurricane Irma.

Children in the islands of the Eastern Caribbean, Dominican Republic, Haiti and Cuba are at risk, including over 3 million under the age of five. 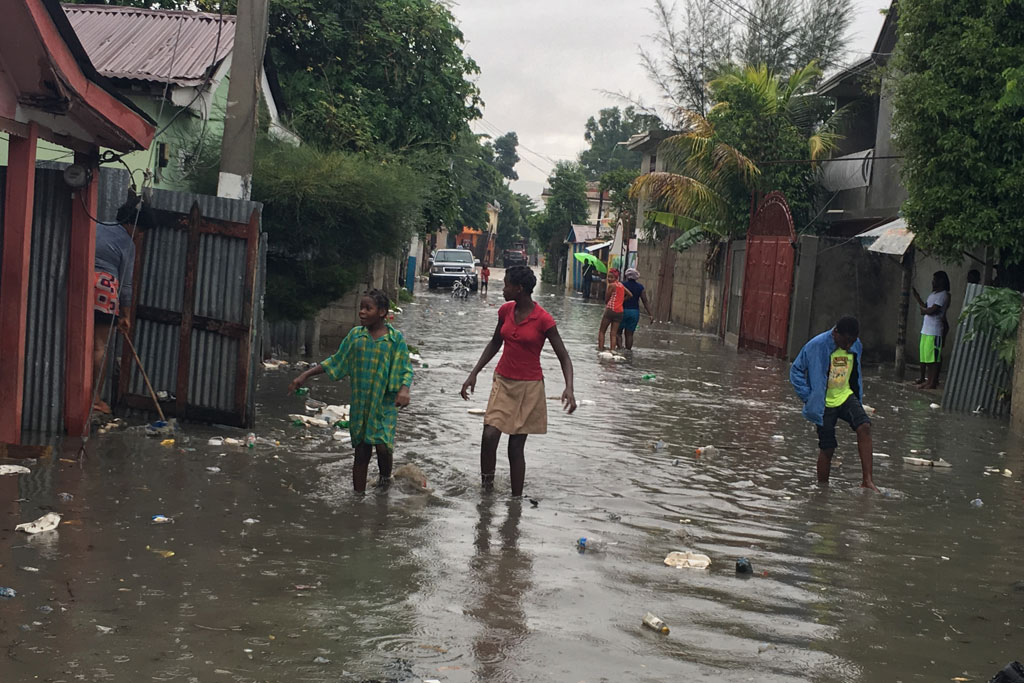 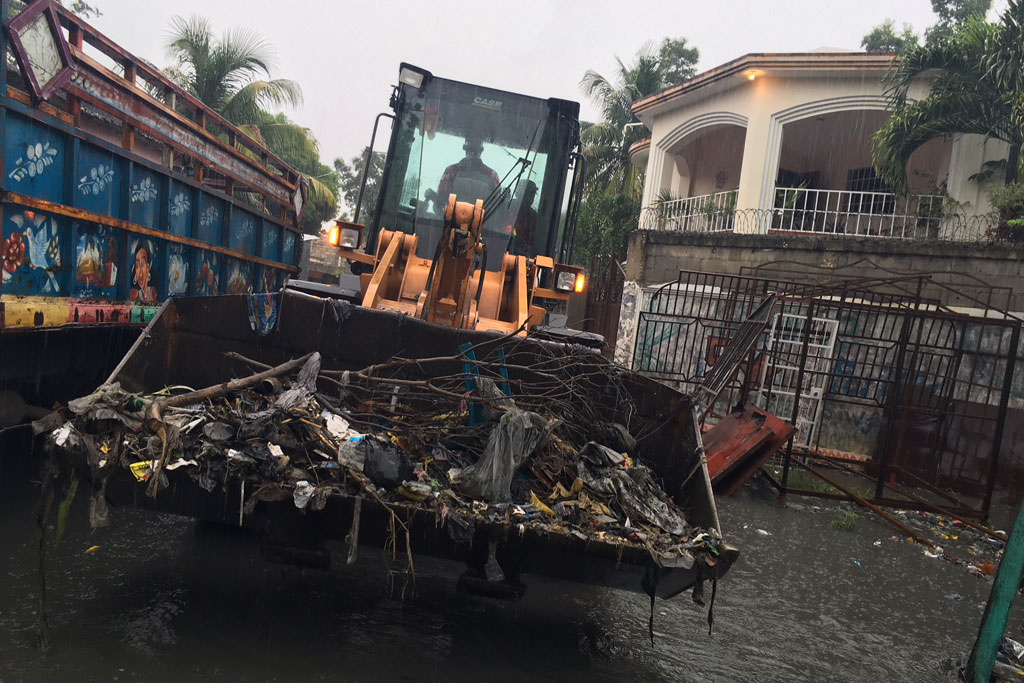 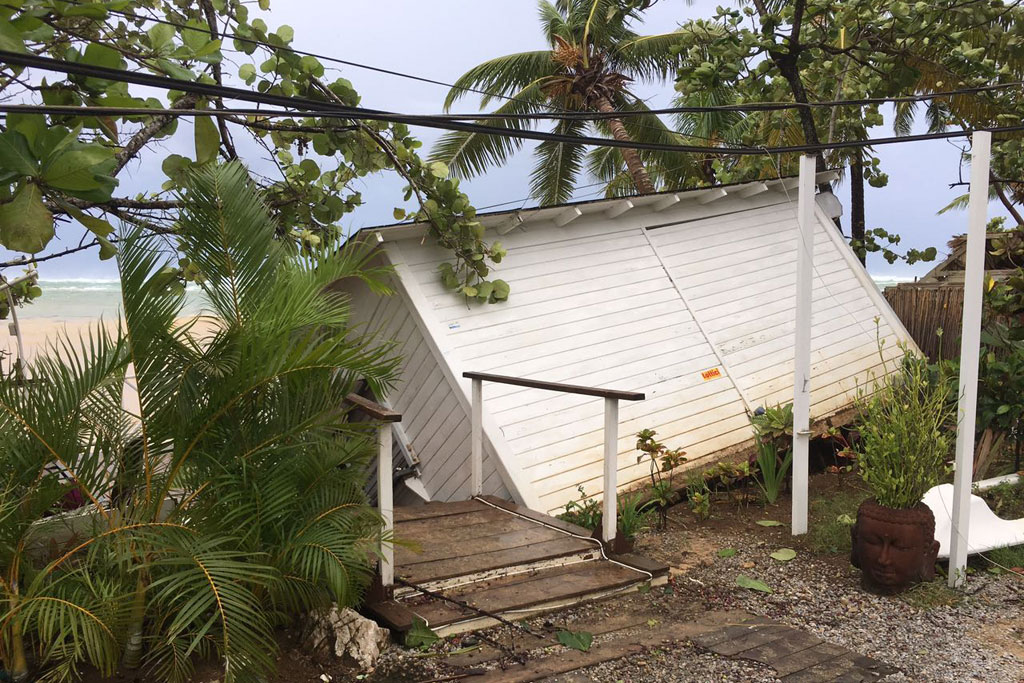 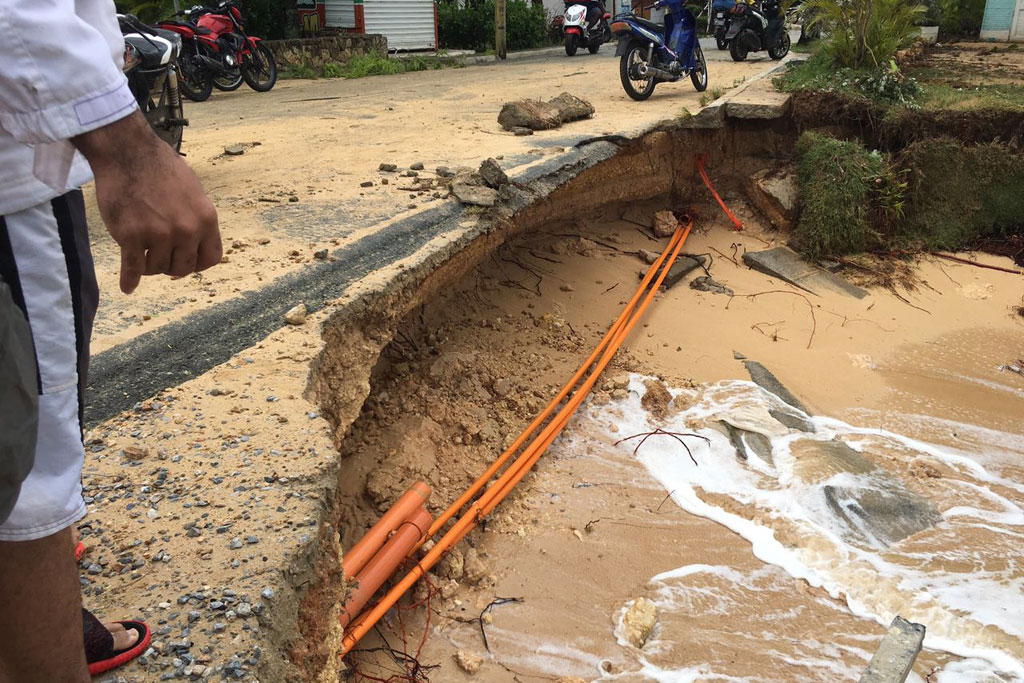 “Strong winds and torrential rains have already barreled through some of the smallest and most exposed islands in the eastern Caribbean, including Anguila and Barbuda,” said Patrick Knight, Head of Communication for UNICEF in the Eastern Caribbean, speaking from Barbados. “As the extent of the damage becomes clear we are seeing severe levels of destruction. Our priority is to reach all those children and families in the affected communities as soon as possible.”

Early estimates suggest that 74,000 people, including 20,000 children, have been affected.

Local authorities said communication networks in many of the affected areas have been affected either totally or partially. Infrastructure, including roads, bridges, hospitals and schools have also suffered varying degrees of damage.

In Barbuda, 90 per cent of the infrastructure has been destroyed, and it is anticipated that this will include up to 132 schools.

UNICEF’s immediate concern is providing drinking water and sanitation to affected communities, as well providing child protection services for both children and adolescents, including psycho-social support for those affected. UNICEF will also support the reestablishment of education systems and early learning systems as safe spaces.

The World Food Programme (WFP) said yesterday that an aircraft bound for Haiti and carrying some 80 metric tons of emergency food supplies and other equipment on behalf of WFP, CARE and Catholic Relief Services is due to leave the UN Humanitarian Response Depot in Dubai early this morning local time.

Also yesterday, the UN Development Programme (UNDP) said it is sending experts on crisis recovery to support the people of the Caribbean.

UNDP has activated its crisis preparedness plans in several countries in the region, and will support them both during the immediate response to this disaster and in crucial early recovery activities like debris and waste management, emergency employment and supporting core government functions, if asked.

Ahead of Hurricane Irma, UN agencies preparing supplies and communication lines to youth

If Irma stays on its current track as a category 5 hurricane, it will bring devastating damage within hours to parts of the Caribbean, affecting the lives of hundreds of thousands of children, the United Nations Children's Fund (UNICEF) today cautioned.