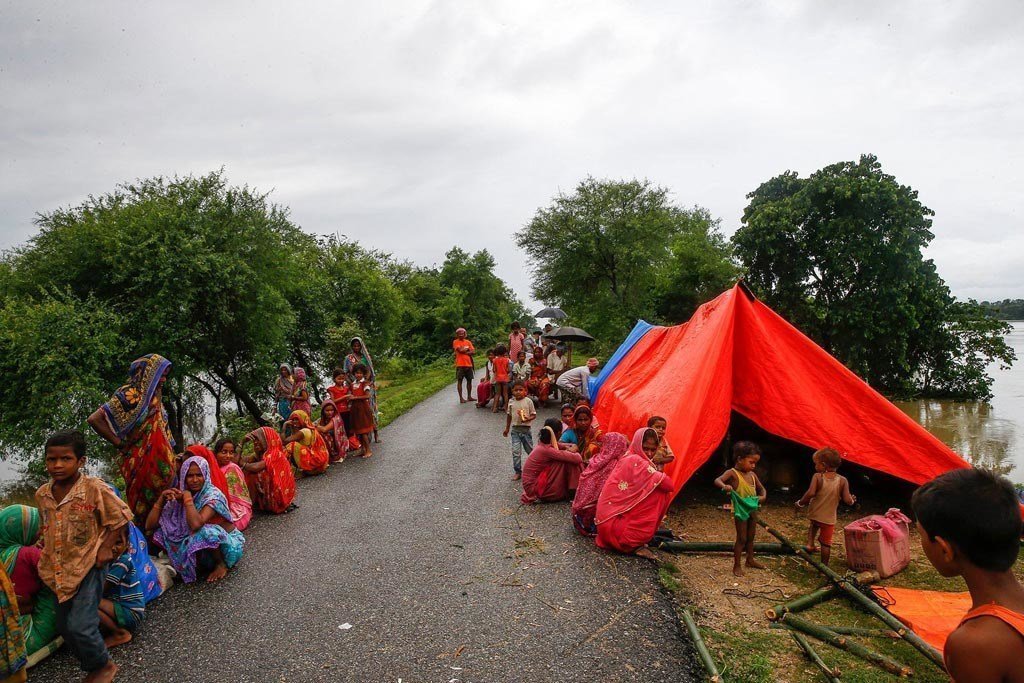 According to a humanitarian update issued by the office, as of 11:00 AM local time, 14 August, at least 66 people – including children – have been killed, 35 are missing, and many have been displaced following large-scale flooding and landslides in the wake of the worst rains to strike Nepal in 15 years.

“The full extent of the disaster is not yet known [as] many affected areas remain inaccessible due to damaged roads and bridges,” read the update.

It also noted that rapid assessments are being conducted in the impacted districts and that initial reports show that power and Internet connectivity has been disrupted in some areas and transport infrastructure has been damaged. A major airport located in Biratnagar city (in the south of the country) has been completely inundated.

There is also growing concern for water-borne diseases and health facilities in at least two districts (Mahottari and Banke) have been completely flooded.

“Anecdotal information from the field indicates that a significant number of pregnant and lactating mothers, disabled and other vulnerable groups are affected,” the update added.

The disaster comes at a time when the landlocked Asian nation was struggling to recover from the 2015 earthquakes. Some five of the 27 affected districts are also earthquake-affected, while four of them were hit by floods a year prior, the update mentioned.

The UN Resident Coordinator's office also noted that the impact of the current floods could be exacerbated by pre-existing social and economic disparities, with some of the affected districts having the lowest Human Development Index (HDI) scores in the country.

“Experience from the 2014 floods that affected Banke, Bardiya, Dang and Surkhet [districts] indicates that in [areas] where malnutrition is already a concern, the onset of such an emergency can have a sudden and severe impact on malnutrition rates,” added the humanitarian note.

A year after a series of major earthquakes devastated large areas of Nepal, the United Nations Environment Programme (UNEP) and partners are continuing to support green and sustainable post-disaster recovery in the country.