UN Photo/Mark Garten
New arrivals wait to be assigned to different zones within Imvepi camp in the Arua district in northern Uganda. UNHCR and partners opened the new settlement area in February 2017 to host thousands of refugees arriving from South Sudan.
21 June 2017

The two-day Summit, which opens Thursday, 22 June, comes as the UN estimates that in just one year, largely due to an influx of people fleeing violence and instability in South Sudan, the refugee population in Uganda has more than doubled – from 500,000 to more than 1.25 million – making the country host to the world's fastest growing refugee emergency.

Hosted by President Yoweri Museveni and UN Secretary-General Antonio Guterres, the event, which is expecting 30 Heads of State and international donors, looks to raise $2 billion to meet the humanitarian needs of refugees and to support the hosting communities over the next four years.

For many South Sudanese refugees, the first stop once they cross the border is Imvepi camp in northern Uganda's Arua district. A tent run by UN partner organization Doctors Without Borders, known by its French acronym, MSF, is where they receive vaccinations, malnutrition screenings and primary healthcare.

Mary Opangi, a young woman from crisis-torn Yei town in South Sudan, was nine months pregnant when she fled, and gave birth just after arriving at the Ugandan border. “Just as we came there, my stomach started to feel pain, that's why they took me to the hospital,” she said.

She is one among a seemingly endless stream of daily arrivals that are putting a huge strain on Uganda's already meagre available resources.

Imvepi camp, which opened in February this year and is already filling up, is hosting 120,000 refugees, U Aye Maung, Field Officer for the Office of the UN High Commissioner for Refugees (UNHCR) told UN News, which is on the ground in Uganda ahead of the Summit. 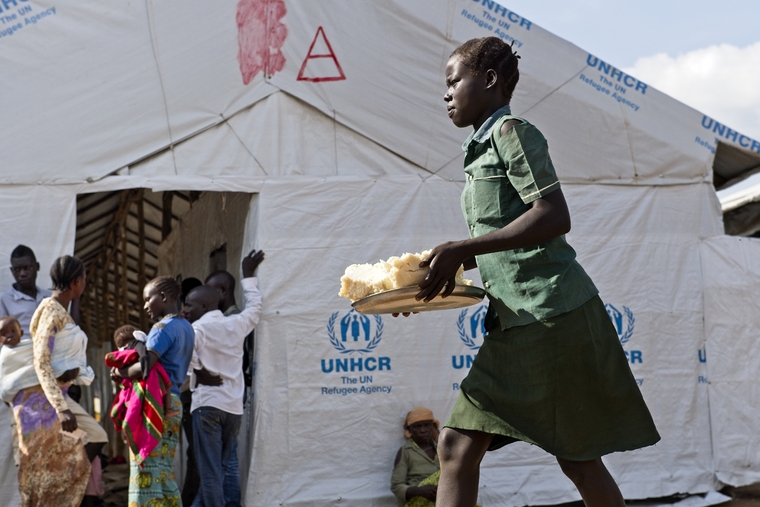 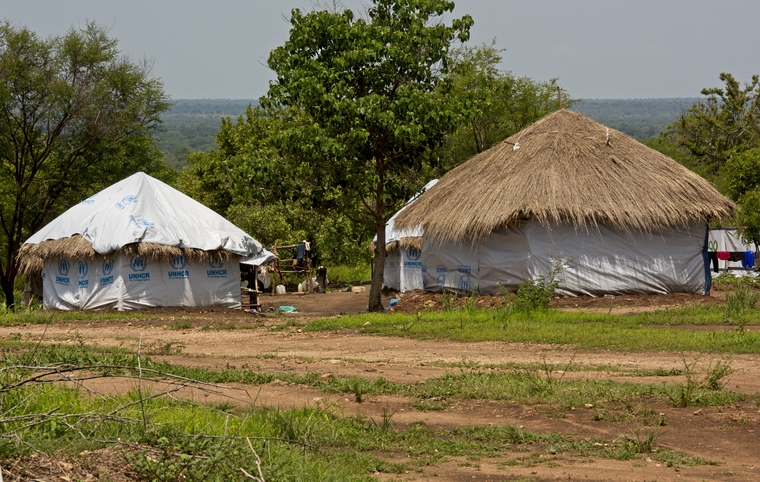 The new Imvepi settlement was opened after Palorinya settlement in Moyo district, which was opened in December 2016, rapidly reached its 135,000 refugee-hosting capacity. UN Photo/Mark Garten 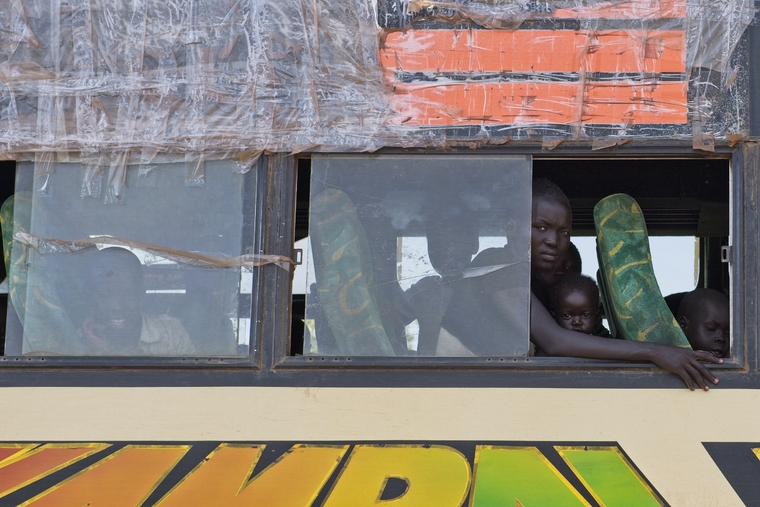 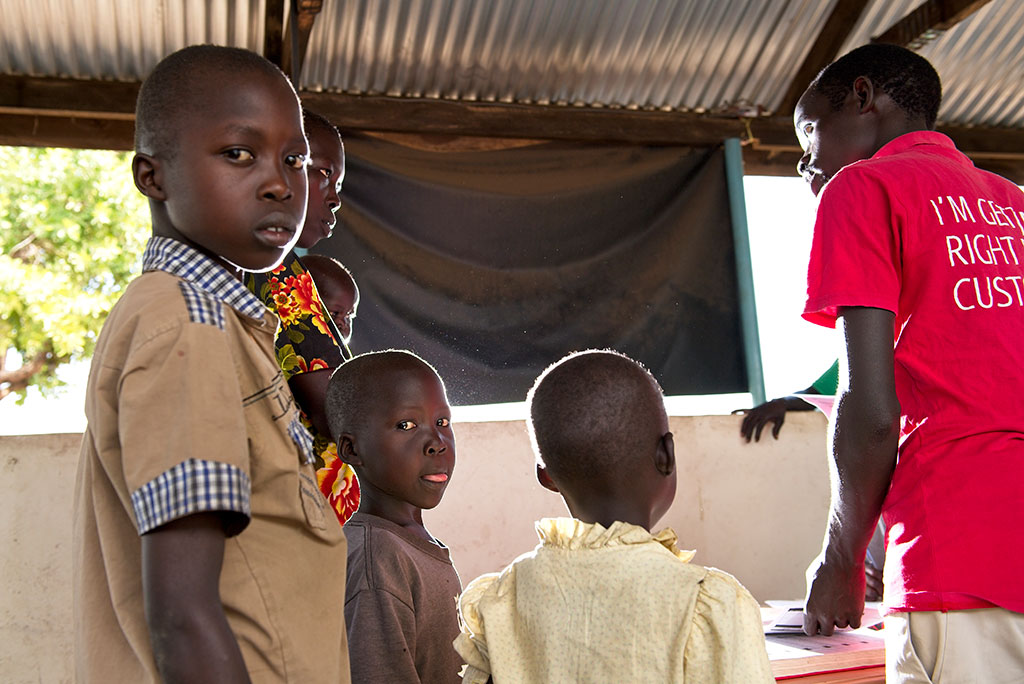 After a 1.5 hour drive to the reception area in Imvepi for health checks and immunizations, children move on to distributions. UN Photo/Mark Garten 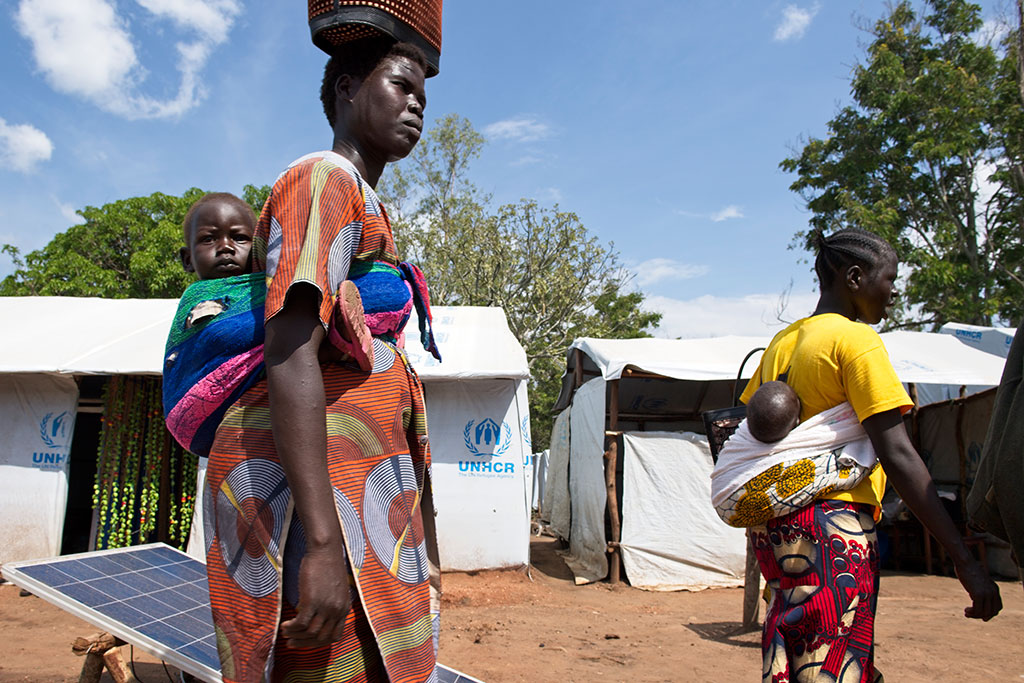 Both locals and refugees visit a market place in the Imvepi Camp. UN Photo/Mark Garten 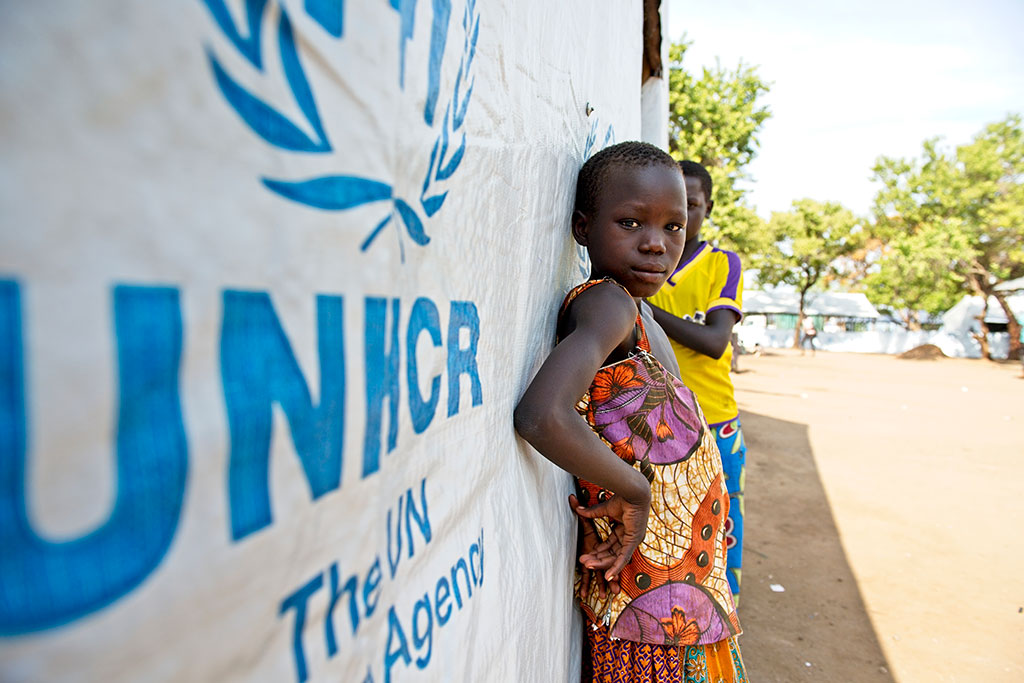 Water is scarce, he explained, and providing adequate shelter is another challenge the UN refugee agency is facing.

“I think the biggest challenge is, if you see the terrains, one is the scarcity of water, we need a huge [amount] of water supplies every day. If you see 100,000 people [in the camp] … shelter will be another priority for the next.”

Furthermore, the newly arriving refugees depend entirely on food assistance.

The current funding does not cover the vast needs, the UN Office in Uganda underscored, and there is a risk that food rations might get cut.

Uganda has also opened its doors to refugees from Sudan, Rwanda, Burundi, the Democratic Republic of the Congo and Somalia. With an average of 2,000 new arrivals each day, the country needs urgent and robust support to deal with the refugee crisis.

VIDEO: Hundreds of South Sudanese flee to Uganda every day due to violence. With over one million refugees, Uganda is one of the world's largest host countries.

In an opinion piece, UN High Commissioner for Refugees Filippo Grandi said the South Sudan refugee crisis and the question of Uganda's capability and resilience is proving to be an early test of the commitments of the New York Declaration, adopted at a UN Summit last year with the aim of helping Stat plan a just, coordinated approach for global governance of both refugees and migrants within two years.

“So far, Uganda's magnificent response has been met by meagre support, but […] there's a chance to turn the page, he said, stressing international indifference undermines Uganda's often-praised model for welcoming, supporting and integrating refugees. Yet, the Solidarity Summit is a chance for the world to “step up so Uganda can continue to show us the way.” 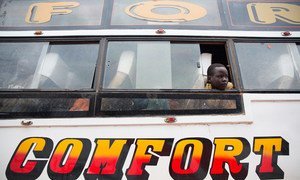