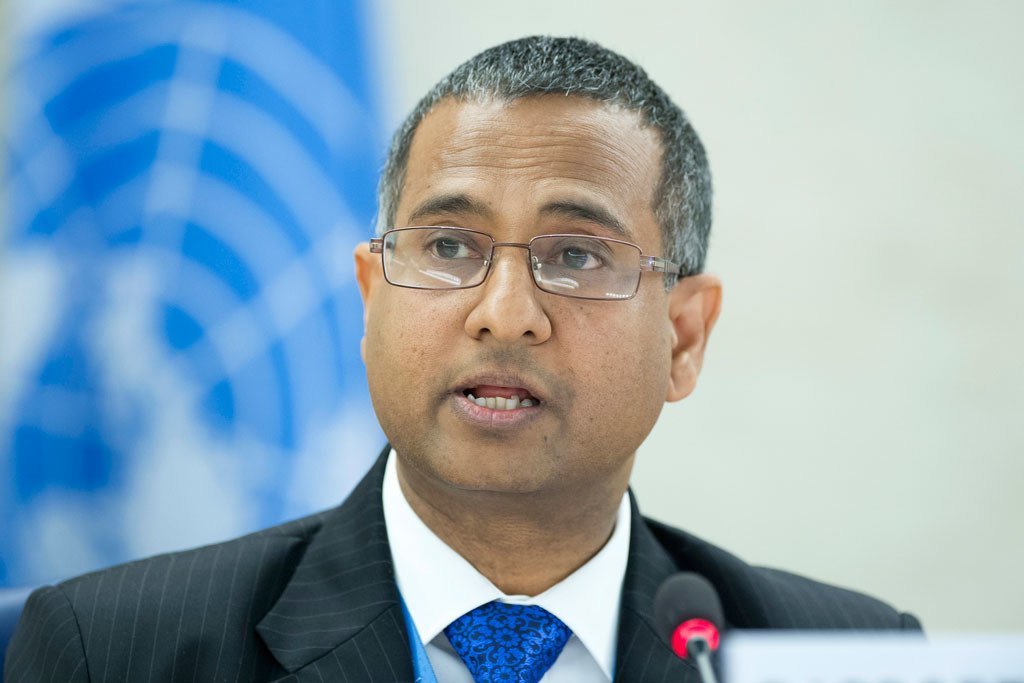 A group of United Nations human rights experts today urged the Government of Indonesia to review and repeal its blasphemy law following the recent conviction and imprisonment of the former governor of Jakarta, Basuki Tjahaja Purnama.

“Criminal laws that penalize blasphemy represent an unlawful restriction on freedom of expression, and disproportionately target persons belonging to religious minorities or traditional religions, non-believers and political dissidents,” said the Special Rapporteurs on freedom of religion or belief, Ahmed Shaheed, and on freedom of opinion and expression, David Kaye; and the Independent Expert on the promotion of a democratic and equitable international order, Alfred de Zayas.

The group also called for the release of Mr. Purnama, who was officially charged with blashpeny on 17 November 2016, in relation to a Qur'anic verse that he quoted during his gubernatorial election campaign.

“We urge the Government to overturn Mr. Purnama's sentence on appeal or to extend to him whatever form of clemency may be available under Indonesian law so that he may be released from prison immediately,” the experts noted.

According to a press release by the Office of the High Commissioner on Human Rights (OHCHR), the Government initiated the prosecution of Mr. Purnama following the pressure of a fatwa issued by the Indonesian Ulema Council (MUI), as well as aggressive media campaigns and sometimes violent protests launched against him.

“It is disappointing,” the experts expressed, “instead of speaking out against hate speech by the leaders of the protests, the Indonesian authorities appear to have appeased incitement to religious intolerance and discrimination.”

In addition to Mr. Purnama, recent targets of the blasphemy law in Indonesia included three former leaders of the Gafatar religious community. 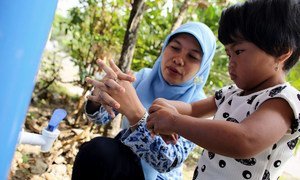