The destruction of forests in many Asian countries continues apace, threatening the realization of global sustainable development goals by the 2030 deadline, according to the United Nations agricultural agency.

“While forests are critical to achieving the Sustainable Development Goals (SDGs), they continue to be degraded and lost at a rate of 3.3 million hectares per year,” warned Patrick Durst, the Senior Forestry Officer at the UN’s Food and Agriculture Organization (FAO) Regional Office for Asia and the Pacific.

Covering one-third of the earth’s surface, forests provide an invaluable variety of social, economic and environmental benefits. Forests and trees sustain and protect all life in invaluable ways.

They provide the clean air for breathing and the safe water to drink. Home to more than 80 per cent of land animals and plants, forests safeguard the planet’s biodiversity and act as a natural defence against climate change.

“In this region, forests continue to be converted to agriculture, destroyed and replaced by man-made infrastructure, housing, mining, and other land uses. Forest fires also continue to pose a threat to the region,” said Mr. Durst.

When the SDGs were formulated and agreed upon in 2015, forests were explicitly mentioned in order that they be aided through the protection, restoration and promotion of sustainable forests while halting and reversing associated land degradation and the loss of biodiversity. 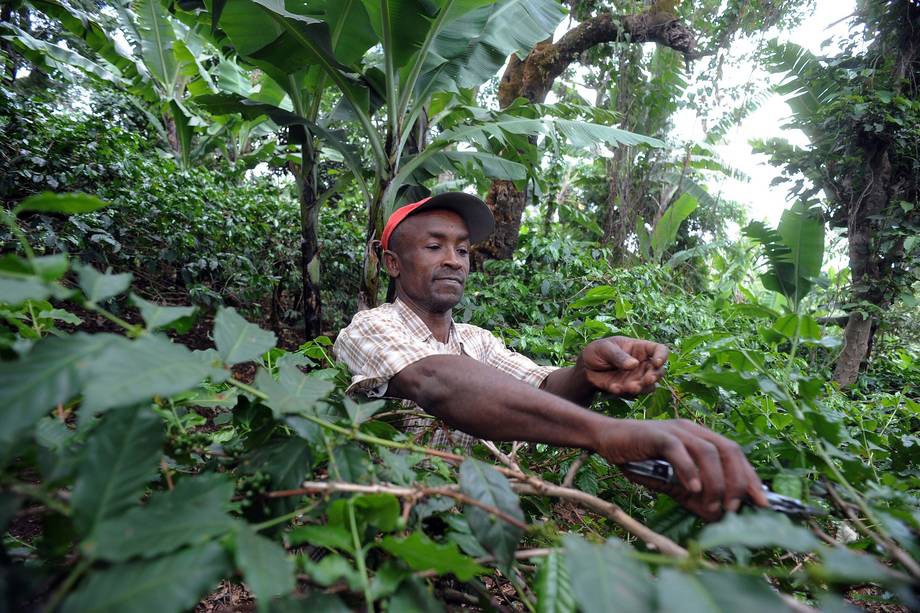 According to FAO, a third of the world's biggest cities, including Mumbai, Bogotá and New York, obtain much of their drinking water directly from forested areas. In short, life on earth is made possible and sustainable thanks to forests and trees.

Forests also play a major role in supporting human livelihoods. Nina Brandstrup, FAO Representative in Sri Lanka, underscored that they have much to contribute to ending poverty – the first SDG.

“Globally, 1.3 billion people, mostly in developing countries, are estimated to be ‘forest peoples,’ who depend on forests for their livelihoods and income. Twenty-eight per cent of the total income of households living in or near forests come from forest and environmental income. Ending poverty would need to take the health of our forests into account and engage those ‘forest peoples’ directly,” she explained.

According to FAO’s Global Forest Resource Assessment in 2015, forests continue to be lost in many countries of the Asia-Pacific region, including Sri Lanka. Degradation of forest quality further decreases the forests’ capacity to provide goods and services necessary for human survival. These losses will be more acutely felt as the demand for forest products steadily rises in the future.

While most countries in the Asia-Pacific region continue to struggle to respond to forest loss, some are taking positive action. Through reforestation programmes, China and Viet Nam are actually increasing the amount of forested land.

Meantime, the Government of Sri Lanka has announced plans to increase the country’s forest cover by as much as 35 per cent – including with the people that will benefit most. 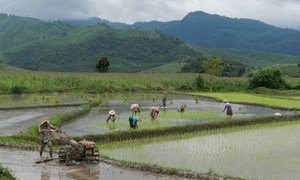 The United Nations agricultural agency today unveiled guidelines to help Governments balance the needs of farming and climate change when making decisions, such as whether to refill a dried up lake or focus instead on sustainably using the forest on its shore.