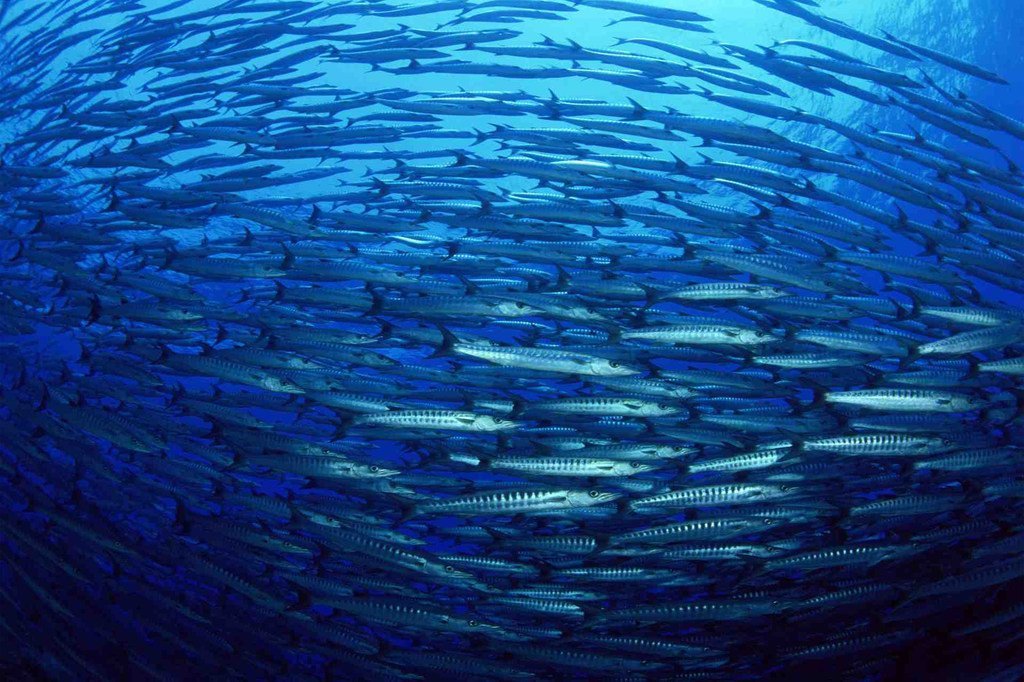 FAO
Healthy oceans have a central role to play in solving one of the biggest problems of the 21st century – how to feed 9 billion people by 2050.
8 May 2017
Climate and Environment

“I got knocked over by a wave on the New Jersey Shore when I was three-years-old and the ocean got my attention,” says the veteran oceanographer, who after decades at the forefront of ocean exploration, has also earned the sobriquet ‘Her Deepness.’

She will be one of the special guests attending The Ocean Conference in early June, but ahead of that major event to help repair and sustain what she refers to as the Earth’s “blue heart,” she stopped by UN Headquarters in New York to talk with UN News for our podcast series, The Lid Is On.

She knows the ocean better than most, having, for starters, walked on the ocean floor; led more than 100 deep-sea expeditions, and logged more than 7,000 hours underwater.

The former chief scientist of the United States National Oceanic Service, NOAA, the founder of “Deep Ocean Exploration and Research,” she also has her own alliance to protect the ocean, “Mission Blue.”

She is passionate about reversing the damage done in recent decades.

“How long before we see the disappearance of all the coral reefs, knowing that we’ve lost half, in less than half a century?”

Ms Earle describes the Ocean Conference, which with run from 5 to 9 June at UN Headquarters, as a “remarkable” and unprecedented event.

“The UN is getting behind the idea of celebrating the ocean, examining the issues. What are the problems that we now face and what can be done, as individual nations; as nations working together?”

That’s a sentiment shared by the President of the UN General Assembly, Peter Thomson, who is from Fiji; a Pacific island state that’s facing an existential crisis over the warming and rising ocean.

“I see it as the opportunity for us to address these major problems, these major woes that humanity has put upon the ocean,” said Mr Thomson, one of the driving forces behind the conference.

He added that 40 per cent of the cause of rising sea-levels which threaten to engulf whole countries, is down to ocean warming.

Ms. Earle is looking forward to being at the Conference, to stand up for her beloved ocean and repeat the warning she made more than two years ago here at the UN – that the “living ocean” is not too big to fail.

Yet despite the dire statistics, she says “there’s plenty of reason to hope,” adding “we are seeing a trend – we are seeing a revision of fishing policies to favour the fish.”

“The fish, like trees, help capture, hold, sequester carbon […] the ocean is the biggest reservoir of carbon, the deep sea, the greatest place where carbon is already being sequestered. What we want to do is maintain that, so that Earth continues.”

♦ Receive daily updates directly in your inbox - Subscribe here to a topic.
♦ Download the UN News app for your iOS or Android devices.
ocean|coral reefs

Love at first sight. An inevitable separation. A seemingly impossible journey for love mixed with a dash of art and late 1970s ‘hippie culture.’ This is the amazing true story of an Indian man who cycled across eight countries to be reunited with his sweetheart.