Blues, boogie, bebop or ragtime, no matter what it is called, jazz is a language that translates across cultures and continents, bridging gaps and bringing unity.

According to the United Nations Educational, Scientific and Cultural Organization (UNESCO), for more than a century jazz has helped soothe and uplift the souls of millions of people in all corners of the world.  And so, it is no wonder that the UN's cultural arm has organized International Jazz Day to harness "the virtues of jazz as an educational tool, and a force for peace, unity, dialogue and enhanced cooperation among people."

Since 2012, International Jazz Day, celebrated annually on 30 April, has highlighted the power of this musical art form as a force for freedom and creativity, promoting intercultural dialogue through respect and understanding and uniting people from all corners of the globe.

“Today, we celebrate the international art form of jazz and its power to promote dialogue among cultures, to make the most of diversity, to deepen respect for human rights and all forms of expression,” UNESCO Director-General Irina Bokova said in her message for the Day.

“The story of jazz is written into the quest for human dignity, democracy and civil rights. Its rhythms and variety have given strength to the struggle against all forms of discrimination and racism – this is the message we must take across the world today.”

Jazz is dialogue, a conversation that, crosses boundaries and helps build bridges of communication. InternationalJazzDay

Each year a different city hosts the global concert marking International Jazz Day, and this year that honour goes to the musically vibrant and culturally rich city of Havana, Cuba.

"UNESCO is proud to be associated once again with the Thelonious Monk Institute of Jazz, as well as with the Instituto Cubano de la Música, to raise the flag for jazz, for freedom, for creativity, for diversity and for unity," said Ms. Bokova.

"This year's focus on Cuba is testament to the power of jazz to build bridges and join women and men together around shared values and aspirations," she added.

Herbie Hancock, UNESCO Goodwill Ambassador for Intercultural Dialogue, thanked the citizens of Cuba for their enormous support of jazz, saying "Afro-Cuban jazz and its rich history have played a pivotal role in the evolution and enrichment of the entire jazz genre."

When Africans were brought to Cuba, they also brought their traditions. They embraced the tempo and music of the indigenous population and mixed it with their own. Now young people keep the music alive.

The celebration in Havana also marks the seventieth anniversary of Cuba's accession to UNESCO.

In anticipation of the Day, schools, art venues, community centres, jazz clubs and parks across Havana and throughout Cuba have already begun engaging its citizens.

Jazz history and education classes are being provided for tens of thousands of students in more than 11,000 schools across the country. This is among the thousands of International Jazz Day live performances, educational activities and community service programmes taking place in more than 190 countries on all continents.

UNESCO points out that jazz breaks down barriers and creates opportunities for mutual understanding and tolerance. International Jazz Day carries the unique mandate of utilizing and promoting the values of jazz for peace.

According to the agency, jazz reduces tensions between individuals, groups and communities and reinforces the role youth play for social change, including stimulating intercultural dialogue and empowering young people from marginalized societies.

On International Jazz Day, education programmes worldwide promote and emphasize the importance of sharing the history of jazz, and of reflecting on the kind of mutual respect and democratic principles necessary for the music to thrive. 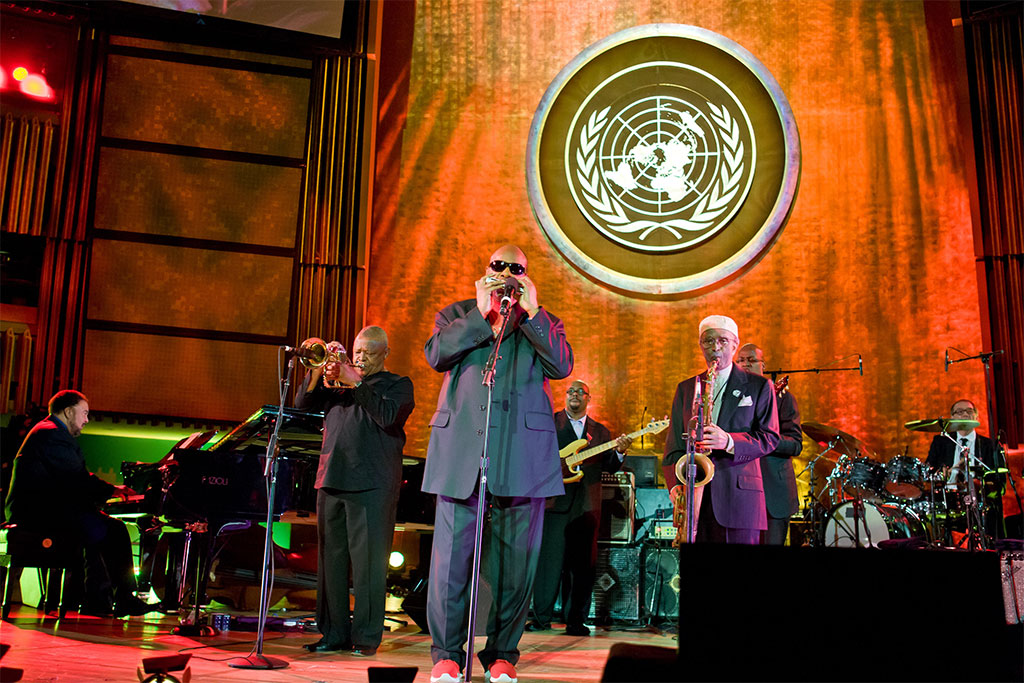 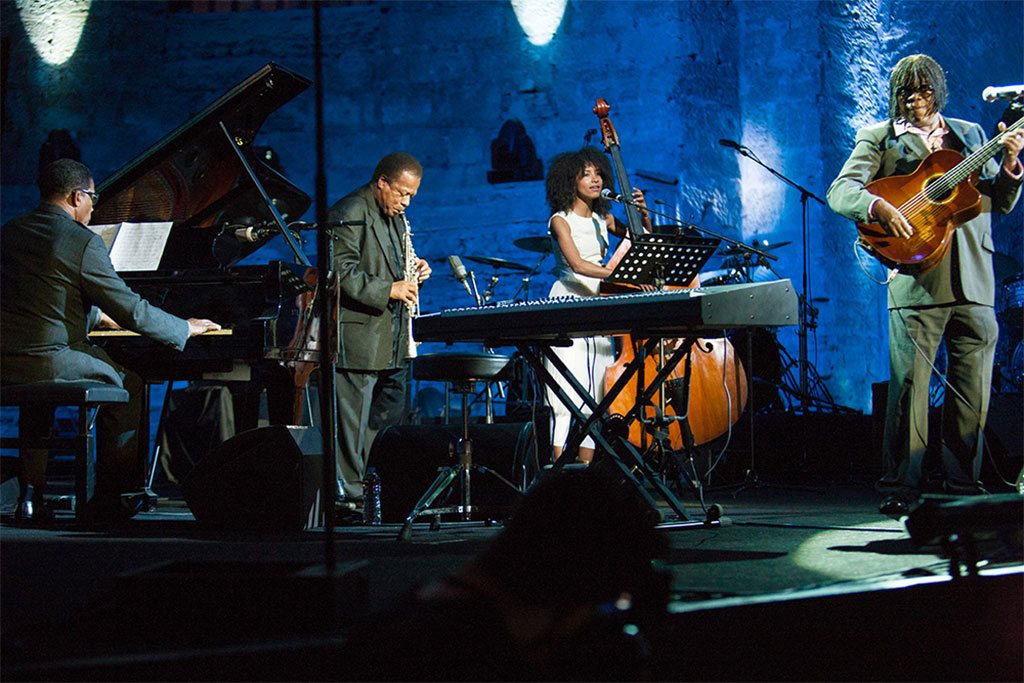 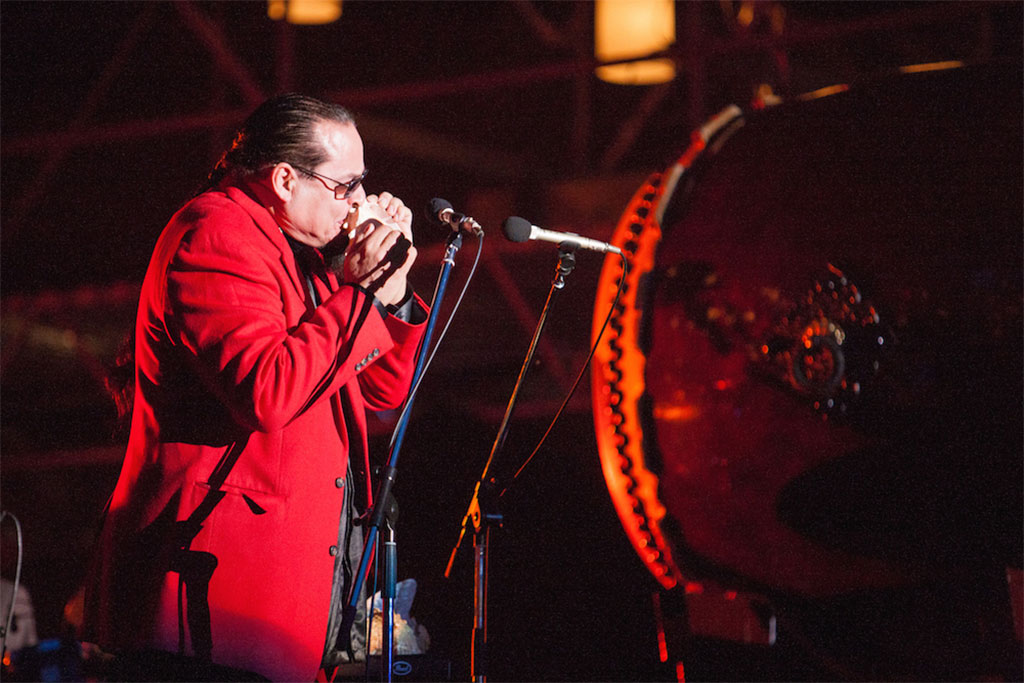 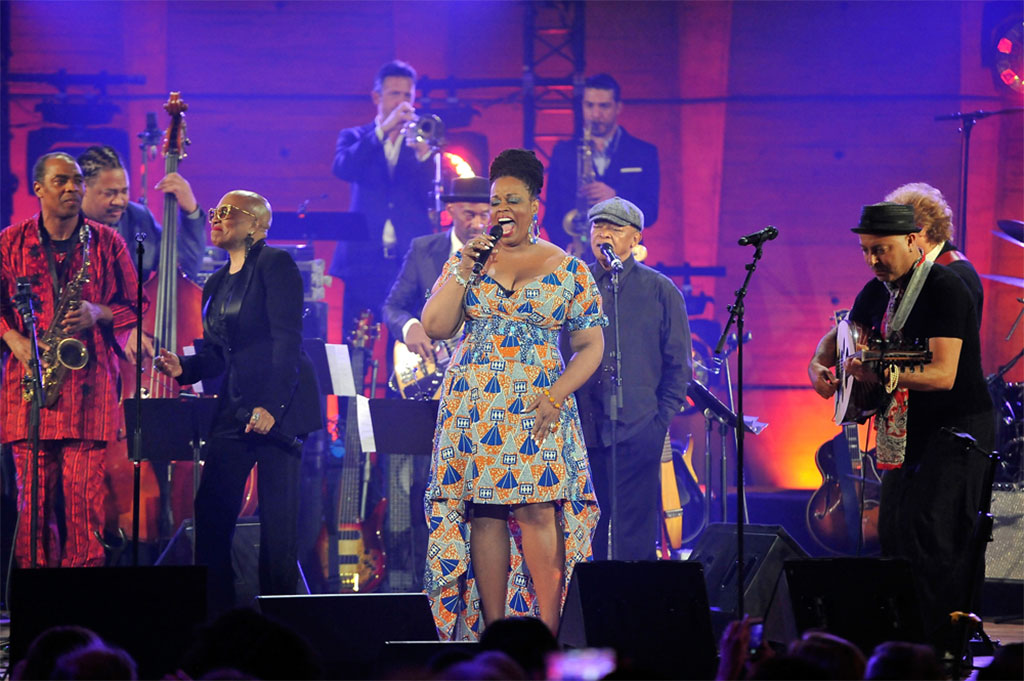 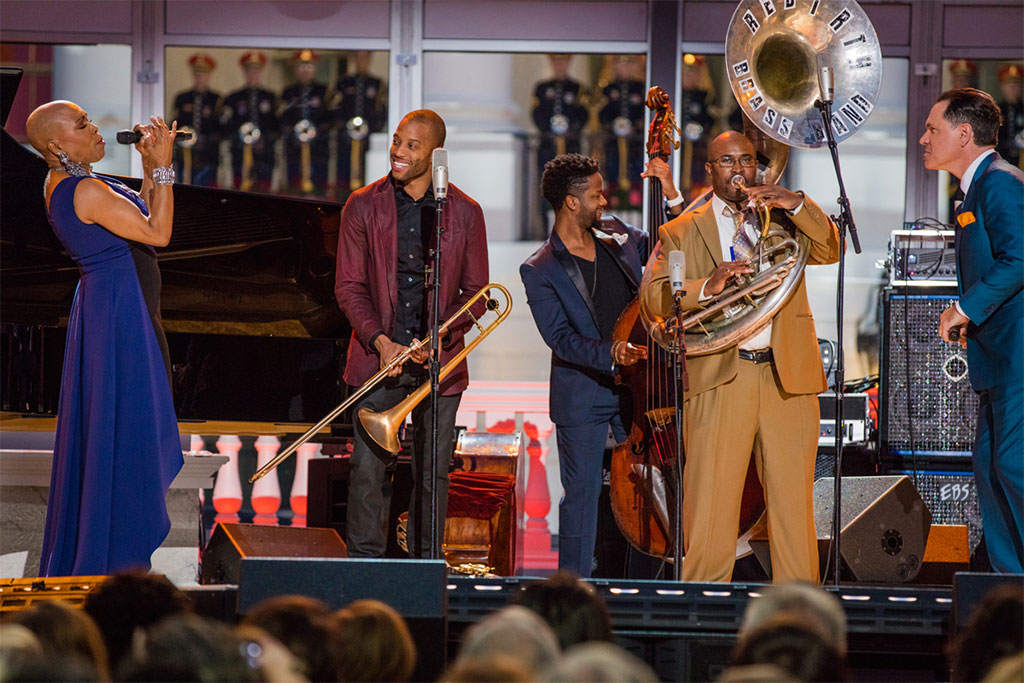 ♦ Receive daily updates directly in your inbox - Subscribe here to a topic.
♦ Download the UN News app for your iOS or Android devices.
jazz