Highlighting improvements in Haiti’s political situation, including the recent elections and opportunities to address longstanding disputes, the senior United Nations official in the island nation has urged the international community to continue its partnership with Haiti and its people to help consolidate the gains achieved.

“The elections provided for the installation of all directly-elected officials at all levels of Haiti’s governance structure for the first time since 2006, including the peaceful transfer of power to the third democratically-elected President since 2004” the Special Representative of the Secretary-General, Sandra Honoré, told the UN Security Council today.

“Haiti’s return to Constitutional order and the full functioning of the Executive, the Legislature and local government has now set the stage to address the many pressing challenges facing the country,” she added.

In her briefing, Ms. Honoré, also the head of the UN Stabilization Mission (MINUSTAH), noted that the security situation in Haiti remains largely stable and that while the island’s police force continues to show increased capacity in planning and executing complex operations as well as in combating crime and maintaining public order, its further development, including in the areas of internal management and oversight, police-to-population ratio and the geographic coverage were needed.

VIDEO: The UN envoy to Haiti, Sandra Honoré, says the country is ready to meet its challenges, as the Security Council debates the Organization's future role there.

She went on to cite political challenges as a major impediment to consistent progress in the administration of justice and human rights to truly anchor the rule of law and render police work more effective while creating conditions conducive for foreign and domestic investment and job creation.

Further, noting that some deficiencies continued to undermine the effectiveness of the justice and human rights system, the senior UN official also urged the Government to assign a ministerial-level focal point for human rights as well as to expedite the transparent and merit-based appointment of the National Ombudsperson.

“The progress achieved during the past 13 years in Haiti’s stabilization process is notable,” she said, adding that reshaping the partnership among the international community, the UN system and Haiti is important to ensure such progress remains sustainable. 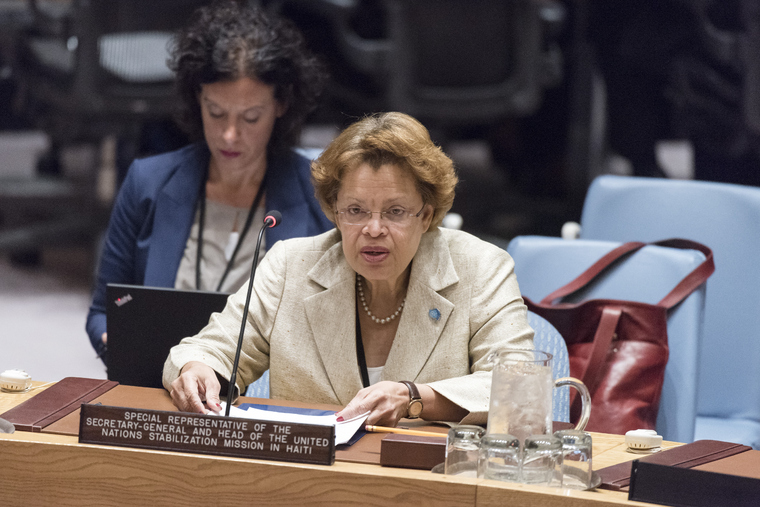 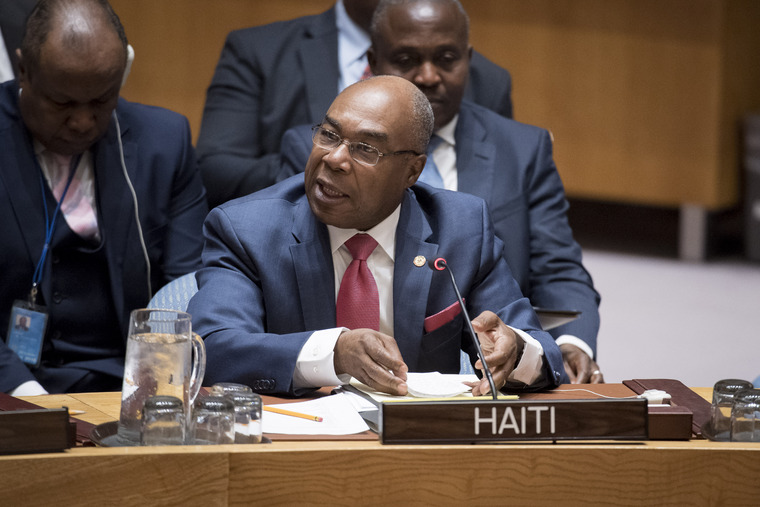 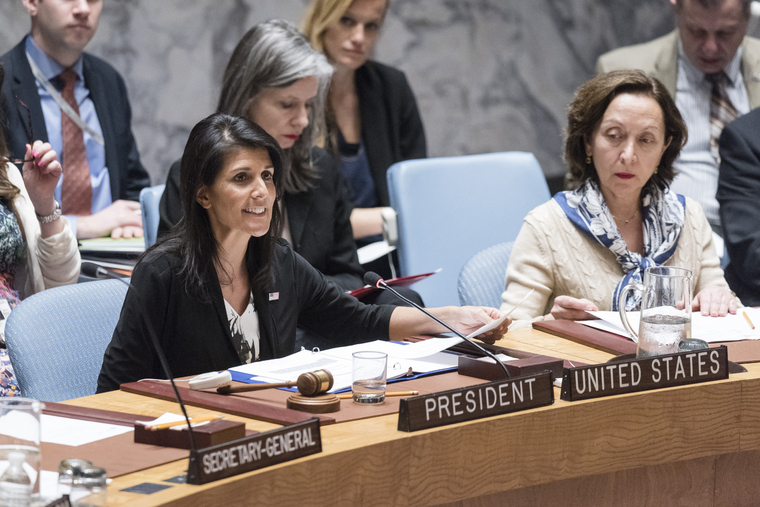 Ambassador Nikki Haley of the United States and President of the Security Council for April, chairs the Council meeting on the question concerning Haiti. UN Photo/Rick Bajornas 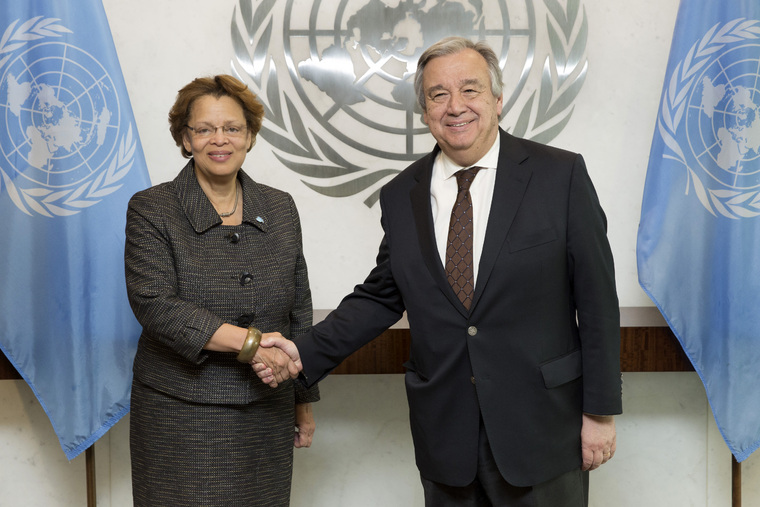 Also, recalling the recommendation of the Secretary-General on the closure of MINUSTAH in six months and the establishment of a smaller operation with focus on the rule of law, with strong good offices and human rights monitoring roles, Ms. Honoré said:

“With your support, the transition to a new and smaller Mission would be guided by a Joint Transition Plan that underpins the gradual transfer of tasks to the Government, international partners and the UN Country Team.” 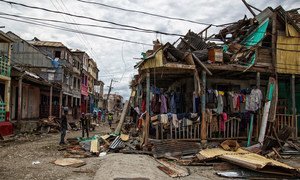 The United Nations office dedicated to disaster risk reduction today called for urgent support to improve disaster risk management in Haiti, following a damage assessment that shows the country lost $2.7 billion, or 32 per cent of gross domestic product (GDP), as a result of Hurricane Matthew six months ago.