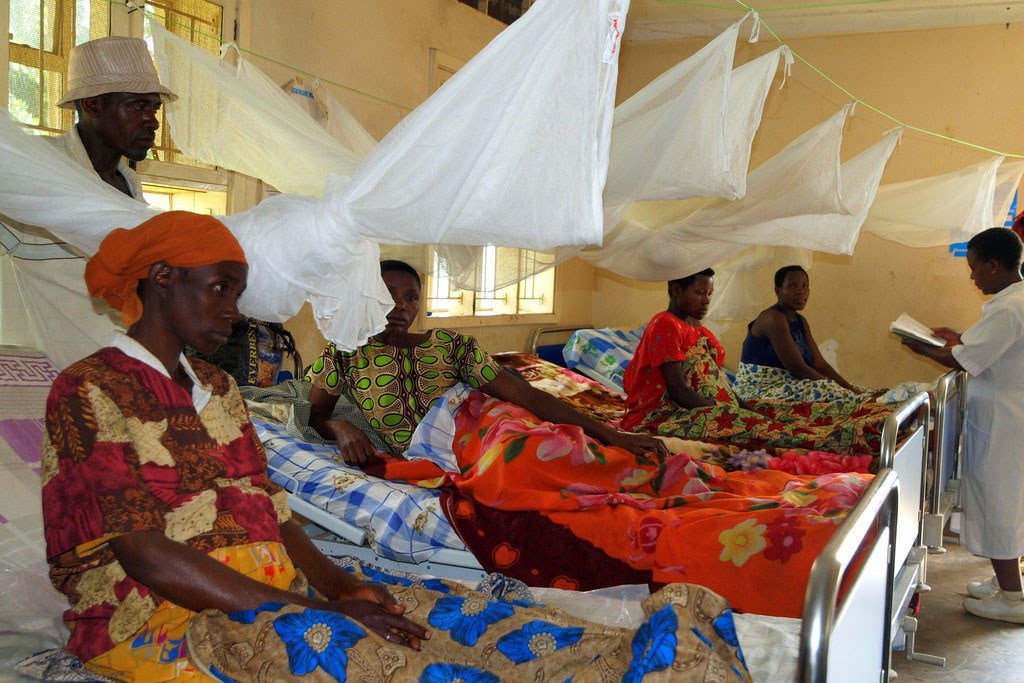 United Nations Secretary-General António Guterres today voiced deep regret at the decision by the United States to cut financial support for the United Nations population agency, stating that the announcement is based on a misinterpretation of the UN agency’s work.

The Secretary-General “believes that the decision is based on an inaccurate perception of the nature and importance of the work of UNFPA,” the spokesperson said referring to the acronym for the UN Population Fund.

In a statement from his spokesperson, Mr. Guterres said that the cuts “could have devastating effects” on the health of vulnerable women and girls and their families.

The UN agency’s aim is to deliver a world “where every pregnancy is wanted, every childbirth is safe and every young person’s potential is fulfilled,” according to its website.

In the past year, the agency saved the lives of more than 2,340 women from dying during pregnancy and childbirth, and helped to ensure more than 1,250 fistula surgeries, for example.

Mr. Guterres, who was previously the UN High Commissioner for Refugees, said that he saw first-hand the life-saving character of UNFPA, which is active in more than 150 countries and territories.

“He appeals to donors to increase their support for UNFPA to allow it to continue its critical work during this difficult period,” the spokesperson said.

The funding cut was announced in a memo from the US State Department on 30 March, stating that the UNFPA “supports, or participates in the management of, a programme of coercive abortion or involuntary sterilization” in China.

The UNFPA refuted the claim, calling it “erroneous”.

“UNFPA refutes this claim, as all of its work promotes the human rights of individuals and couples to make their own decisions, free of coercion or discrimination,” the agency said.

UNFPA called the US “a trusted partner” and said that support received from the country over the years “have saved tens of thousands of mothers from preventable death and disabilities.”

The United Nations advisory body on issues related to population and development today kicked off its annual session, with a focus on changing population age structures and sustainable development.