The pace of progress on three global energy goals – access to electricity, renewable energy and efficiency – is not moving fast enough to meet 2030 targets, according to a joint report launched today by the World Bank and the International Energy Agency at a United Nations-backed forum in New York.

The pace of progress on three global energy goals – access to electricity, renewable energy and efficiency – is not moving fast enough to meet 2030 targets, according to a joint report launched today by the World Bank and the International Energy Agency at a United Nations-backed forum in New York.

The report shows that the increase of people getting access to electricity is slowing down, and if the trend is not reversed, projections are that the world will only reach 92 per cent electrification by 2030 – short of universal access and related targets set out in the Sustainable Development Goals (SDGs) agreed by UN Member States in 2015.

The UN Secretary-General's Special Representative for Sustainable Energy for All, Rachel Kyte, told UN News that while there is “remarkable progress” towards meeting SDG 7 – access to affordable, reliable, sustainable and modern energy for all – “despite good news stories in many parts of the world, when you add it all up, the rate of progress is not fast enough to hit the 2030 targets.”

Speaking in Brooklyn at the opening of the Sustainable Energy for All Forum (SEforALL) where the Global Tracking Framework (GTF) report was launched, Ms. Kyte underscored that “progress is not fast enough if we are serious about implementing SDG 7 in the context of Paris,” referring to the landmark 2015 agreement on climate change.

According to Ms. Kyte, it is possible to lift the 1.1 billion people out of 'energy poverty' while simultaneously improving energy efficiency in their countries, along with their emissions records.

“The cheaper, easier, faster way to close the global energy access gap is by embracing off-grid renewable technologies,” she explained.

For his part, Philippe Scholtes, the Managing Director in Programme Development and Technical Cooperation of the UN Industrial Development Organization (UNIDO), first underscored the importance of sustainable electricity as a major production factor in any industrial activity, adding that that required moving away from fossil fuel.

“Renewable energy is conducive to investment with an enormous potential for job creation,” he stated.

According to the report, as of 2014, 1.06 billion people still lacked electricity – with populous, low-electricity access countries like Angola and the Democratic Republic of Congo of particular concern. At the same time, other low-access countries, including Sudan, Uganda and Rwanda, increased electrification by two to three percentage points annually. Meanwhile, underscoring how new technologies can drive progress; countries such as Afghanistan and Cambodia are evolving rapidly by using off-grid solar energy.

The GTF highlights that countries closing the access gap quickly would see improvements in education, health, jobs and economic growth. 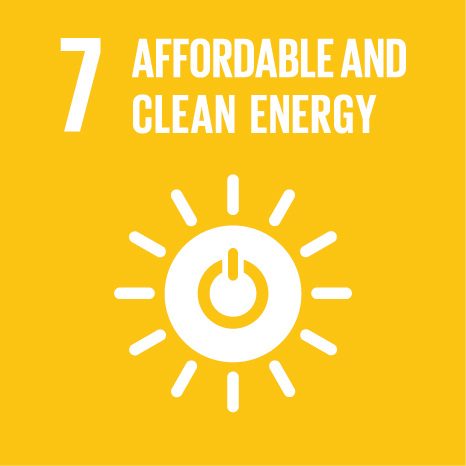 Overall progress on renewable energy is modest, according to the report. While new power generation technologies, such as wind and solar are growing rapidly, increasing reliance on it in the heat and transport sectors, which account for the bulk of global energy consumption, remains a challenge.

Turning to energy efficiency, of the 20 largest energy consuming countries, Australia, China, Italy, Mexico, Nigeria, Russia, and the United Kingdom cut energy intensity by more than two per cent annually – with the industrial sector making the greatest reductions. Going forward, the GTF indicates that the energy-intensive residential sector must be the focus of efficiency efforts.

The SEforALL Forum, which runs through Wednesday 5 April, will bring together more than 1,000 high-level representatives from government, business, civil society and international organizations to drive action towards a sustainable energy system.

A new United Nations-backed report has revealed overwhelming consensus that renewable power will dominate in the future, with many experts saying that even large international corporations are increasingly choosing renewable energy products either from utilities or through direct investment in their own generating capacity.