IOM
Brick factory workers in Mawlamyine, in Myanmar’s Mon State are one of the many groups of migrant workers who receive health education from IOM on issues such as Tuberculosis, Malaria and HIV.
24 March 2017

To mark World Tuberculosis Day, the United Nations health agency has launched a new set of ethics guidance to protect the rights of all people affected by the infectious disease, which claims 5,000 lives each day.

New tuberculosis (TB) ethics guidance, launched earlier this week by the World Health Organization (WHO), aims to help ensure that countries implementing anti-TB strategy adhere to sound ethical standards to protect the rights of all those affected.

“TB strikes some of the world’s poorest people hardest,” said WHO Director-General Margaret Chan in a news release.

“WHO is determined to overcome the stigma, discrimination, and other barriers that prevent so many of these people from obtaining the services they so badly need,” she said.

World Tuberculosis Day, celebrated on 24 March each year, is an opportunity to raise awareness about the burden of tuberculosis worldwide and the status of prevention and care efforts.

This is the second year of a two-year Unite to End TB campaign. WHO is placing a special focus on uniting efforts to ‘Leave No One Behind,’ including actions to address stigma, discrimination, marginalization and overcome barriers to access care.

The heaviest burden is carried by communities which already face socio-economic challenges: migrants, refugees, prisoners, ethnic minorities, miners and others working and living in risk-prone settings, and marginalized women, children and older people. 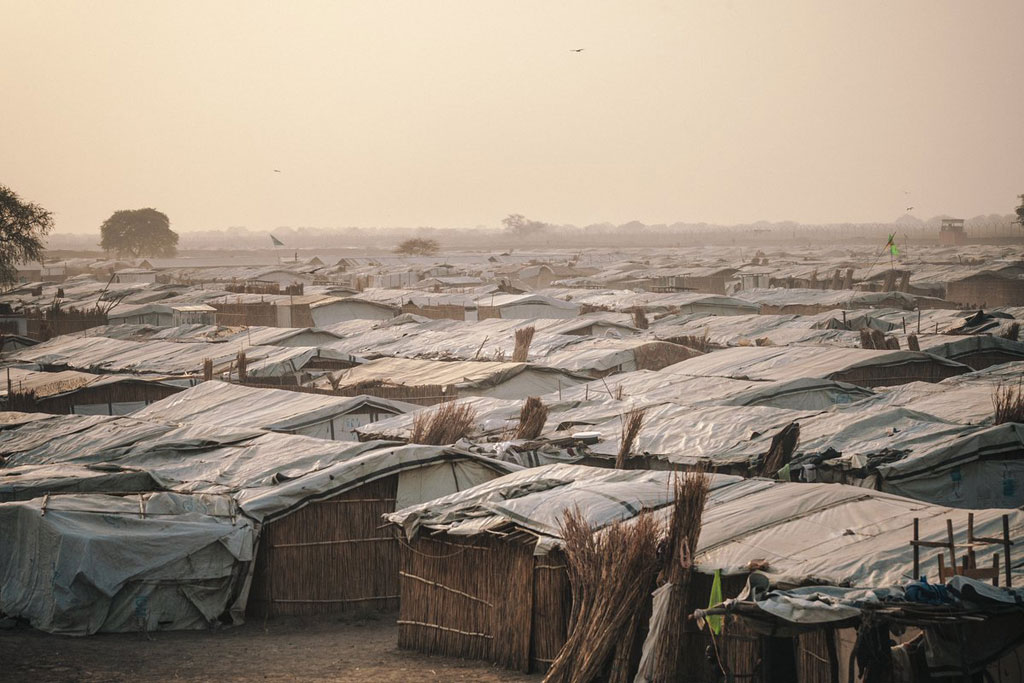 With over 118,000 displaced sheltering in Bentiu, the spread of Tuberculosis in South Sudan is still a concern. Photo: IOM

The new WHO ethics guidance addresses contentious issues such as, the isolation of contagious patients, the rights of TB patients in prison, discriminatory policies against migrants affected by TB, among others. It emphasizes five key ethical obligations for governments, health workers, care providers, nongovernmental organizations, researchers and other stakeholders to:

“Only when evidence-based, effective interventions are informed by a sound ethical framework, and respect for human rights, will we be successful in reaching our ambitious goals of ending the TB epidemic and achieving universal health coverage. The Sustainable Development Goals (SDGs) aspiration of leaving no one behind is centred on this,” said WHO Global TB Programme Director Mario Raviglione.

The United Nations health agency has stressed the critical need for research and development of new antibiotics to tackle the threat of drug-resistant tuberculosis.