World Meteorological Day commemorates the coming into force on 23 March 1950 of the convention establishing the WMO. This year's theme is “Understanding Clouds.”

In conjunction with the Day, WMO today launched for the first time a primarily on-line digital edition of the International Cloud Atlas, which features hundreds of images and information about clouds, as well as meteorological marvels, such as rainbows and halos.

It contains pictures, definitions, and explanations that are accepted and used by all of WMO's 191 members, as well as all types of measurements from space and through remote sensing.

For example, the Atlas includes “volutus, a roll cloud; clouds from human activities such as the contrail, a vapour trail sometimes produced by airplanes; and asperitas, a dramatic undulated cloud which captured the public imagination,” according to WMO.

In his message for the Day, Mr. Taalas noted the importance of understanding weather and climate changes in protecting people and property, and assisting communities to become more resilient. 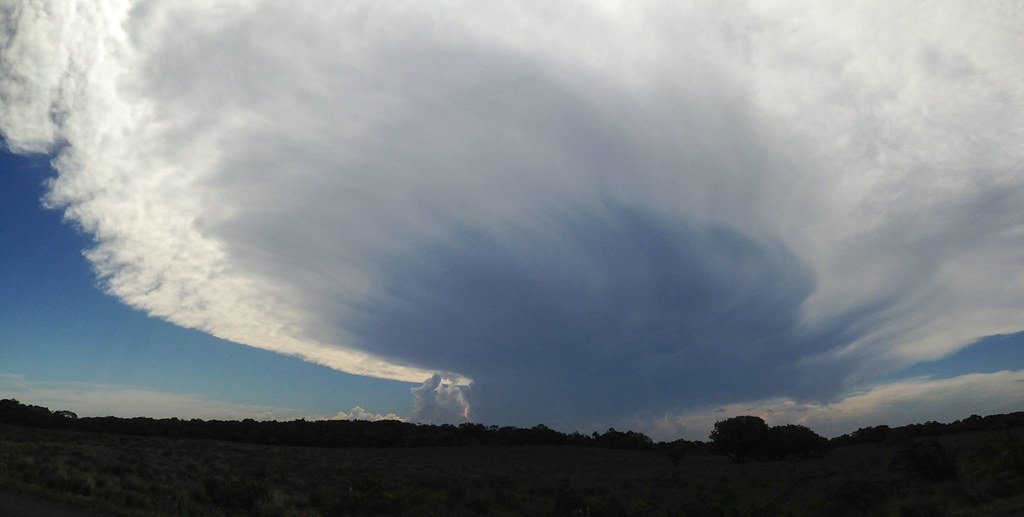 Yemen ‘one of worst hunger crises in the world,’ UN-supported study finds

An estimated 17 million people in Yemen are hungry, according to analysis released today by the United Nations and humanitarian partners, up more than 20 per cent in the past nine months.