UN Photo/Evan Schneider
Geothermal energy is converted into electricity and used to heat the Gourmet Mokai glasshouse in New Zealand which grows tomatoes and peppers.
17 March 2017

The United Nations has found that smarter and more efficient use of the world’s natural resources today can yield an “environmental win-win’ by injecting $2 trillion into the global economy by 2050 while also offsetting the costs of ambitious climate change action.

The global population, which is set to grow by 28 per cent, is predicted to use 71 per cent more resources per capita by 2050. Without urgent steps to increase efficiency, the global use of metals, biomass, minerals – such as sand – and other materials will increase from 85 to 186 billion tonnes per year by 2050.

The report, “Resource Efficiency: Potential and Economic Implications,” which was commissioned in 2015 and released in Berlin at the G20 meeting, found that while investment in ambitious climate action would cause a 3.7 per cent fall in per capita gross world product by 2050, more sustainable use of materials and energy would not only cover the cost of keeping global warming below 2 degrees Celsius, but also add an extra $2 trillion to the global economy by 2050.

“By making better use of our planet's natural gifts, we will inject more money into the economy to create jobs and improve livelihoods,” Mr. Solheim stressed. “At the same time we will create the necessary funds to finance ambitious climate action,” he added. 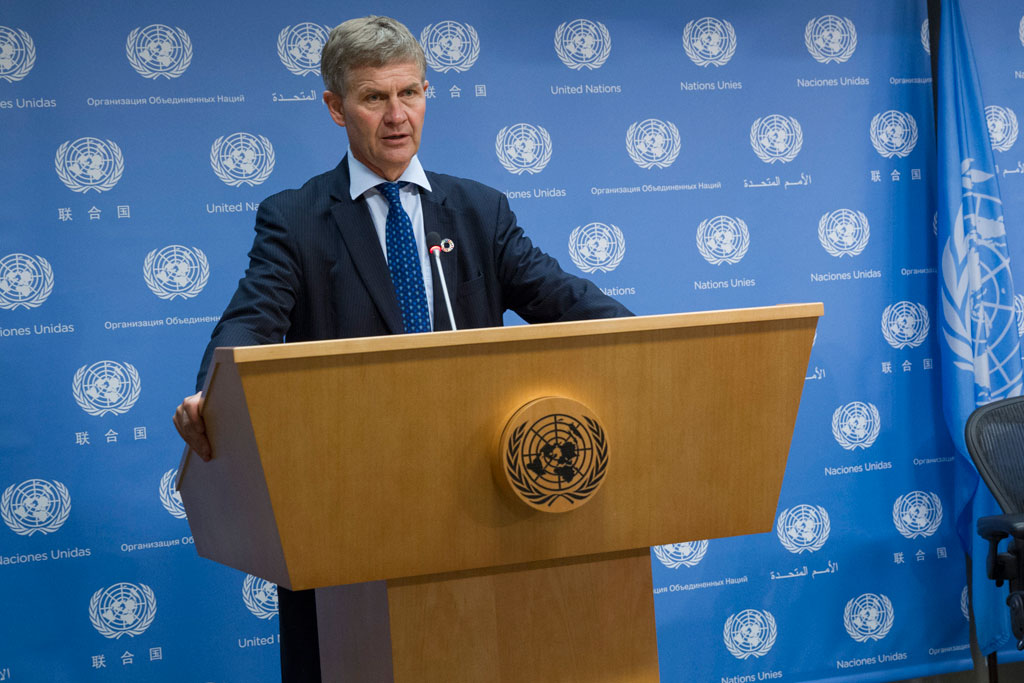 The report analyzed four paths that countries could take over the next three decades, ranging from ‘business as usual’ to a scenario where they adopt both ambitious climate policies and improve resource efficiency.

Although other key findings point to uneven economic gains of resource efficiency and slower resource extractions, which would reduce revenues and affect jobs in some industries – such as mining and quarrying – countries still stand to gain more by implementing compensation and transfer policies to ease the transition to more efficient practices, than by continuing to support inefficient activities, according to the report.

In addition to economic benefits, the analysis illustrates that resource efficiency and climate action would reduce global resource use by around 28 per cent in 2050 compared to current trends.

For G7 countries, resource efficiency, coupled with ambitious climate action, would increase Gross Domestic Product by $600 billion in 2050 ($600 per person, or 1 per cent).

The International Resource Panel is a group of experts in natural resource management hosted by UN Environment.