More than 1,000 delegates from across the Americas will meet this week at a United Nations-backed conference in the Canadian city of Montreal to agree a Regional Action Plan designed to reduce the loss of life due to disasters, both natural and man-made.

Hosted by the Government of Canada in cooperation with the UN Office for Disaster Risk Reduction (UNISDR), the Regional Platform will mark the first opportunity for governments and stakeholders of the Americas to discuss and agree on a Regional Action Plan to support the implementation of the Sendai Framework for DRR 2015-2030 (Sendai Framework).

Sendai is a development framework, agreed by more than 180 countries, setting global but non-binding targets, to increase disaster preparedness, effective early warning systems and international cooperation, while at the same time reducing the impact of disasters on people, the economy, and the environment.

The platform in Montreal, which concludes on 9 March, will be the first opportunity for countries of the Americas to come together and discuss how they are going to put Sendai into practice.

“In Montreal, countries will adopt this Regional Action Plan [and] it will also provide the forum where countries will be able to discuss for the first time, how they are doing” said the head of the UN Office for Disaster Risk Reduction in the Americas, Ricardo Mena, in an interview with UN News. 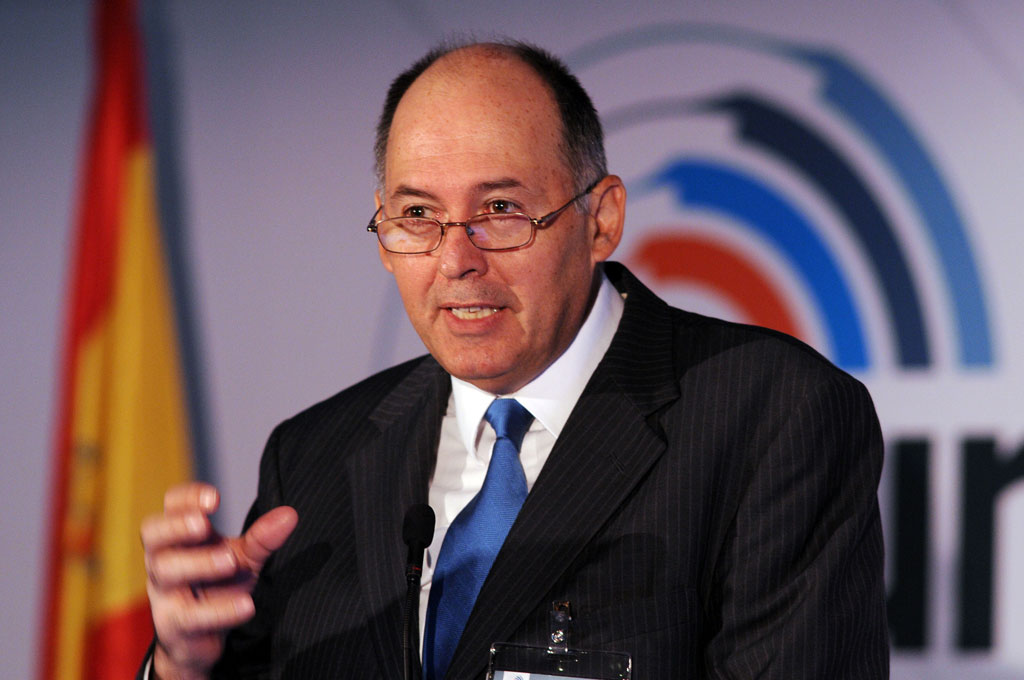 The 2015 Sendai Framework was the first big intergovernmental agreement underpinning the UN-led 2030 development programme, along with the 2030 Agenda for Sustainable Development agreed by 193 countries later that year; the Addis Ababa Action Agenda on development finance; and the historic Paris Agreement on Climate Change.

Mr. Mena said there was a clear link between Sendai and the other pillars of the 2030 Agenda, citing the example of the Sustainable Development Goals (SDGs), specifically Goal, on ending extreme poverty. “Disasters usually bring more people into poverty; therefore you can see disasters as a driver of potential conflicts down the road and that’s why it becomes so important, so crucial, in having investments in reducing risks.”

Montreal Platform will be a ‘big tent’ gathering for diverse stakeholders

A High-Level intergovernmental meeting on implementing the Sendai Framework across the Americas took place in Paraguay last June, but Montreal will “be a bigger tent,” said Mr. Mena.

“It’s a meeting where all the stakeholders – private sector, academia, science and technology, local authorities and civil society – are going to be participating in full force,” he said.

Noting that there are already “some quite positive signs” that implementation is well underway across the region, he cited the fact that UNISDR’s Americas office is already working with 10 countries “on the alignment of national DRR strategies and plans to the Sendai Framework spirit.”

“In some cases it’s revising existing strategies and plans, and aligning them to the Sendai Framework, in other cases it’s starting from scratch,” he added.

Mr. Mena said that getting national treasuries – and increasingly private sector investors – to think long-term about disaster risk, was the main challenge.

“Whatever is put into DRR is going to save money down the road. We know of the positive impact that DRR investments have.

“There is much more funding being put for disaster response activities, than for DRR activities […] The issue is how to integrate the DRR lens into every investment that you are about to do,” he added.

Minister in charge of Public Safety and Emergency Preparedness, Ralph Goodale, said Canada is “looking forward to working with our partners across all sectors of the emergency management community both domestically and among our hemispheric partners to develop an interactive and action-oriented agenda.”

Montreal’s mayor, Denis Coderre, said the city is looking forward to playing its part, and welcoming delegates from all parts of the continent. “Montreal is also one of the Rockefeller Foundation’s 100 Resilient Cities and actively integrates the principles of urban resilience in order to better prepare for the challenges of the 21st Century,” he said. 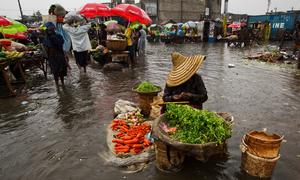 With efforts under way to assist countries to take up a comprehensive strategy with achievable targets, the United Nations is seeking to drastically reduce the number of people affected by natural and man-made disasters from the 100 million who suffered last year.